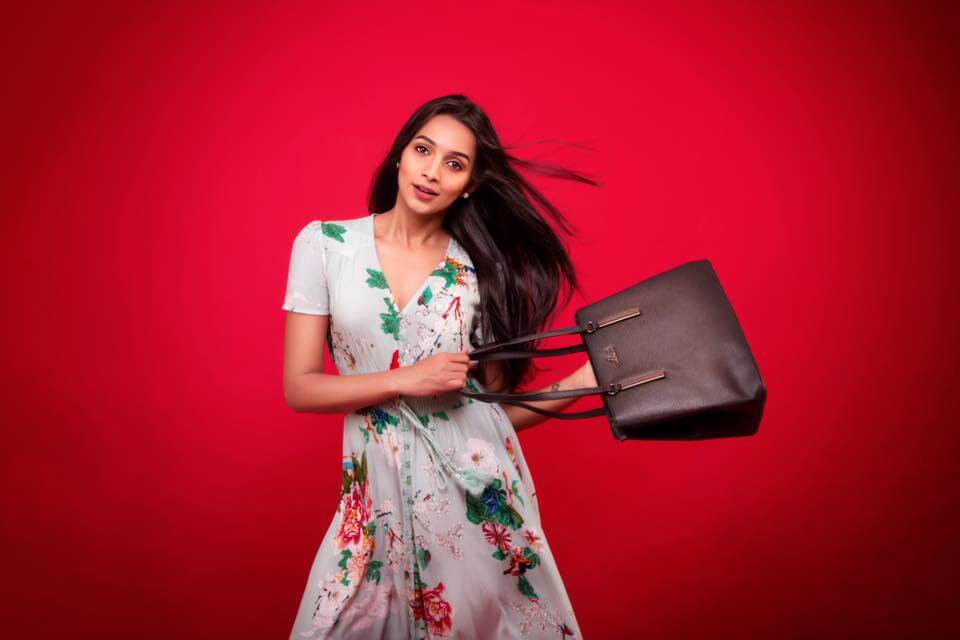 Sanchana Natarajan is an Indian actress and model who predominantly works in Kollywood and Tollywood. She has made small appearances in the films like Nerungi Vaa Muthamidathe, Irudhi Suttru and 2.0. Sanchana then featured in Balaji Mohan directed As I’m Suffering From Kadhal which rose her to fame with positive reviews. In 2012, she made her participation in the Miss South India pageant. In 2017, Sanchana competed for the Femina Miss India 2017 title and ended up in the top three finalists of the Tamil Nadu quotient. She bagged first place in the Raj TV’s reality television show Tamil Pesum Kadhanayagi, a find for the best Tamil-speaking lead actress. In 2014, Sanchana made her debut as a lead actress in the Balaji Sakthivel‘s Ra Ra Rajasekhar movie, which went unreleased due to financial problems. She has acted in several YouTube videos as an actress before getting into the big screen. Check out below for Sanchana Natarajan Wiki, Biography, Age, Images, Movies and more. 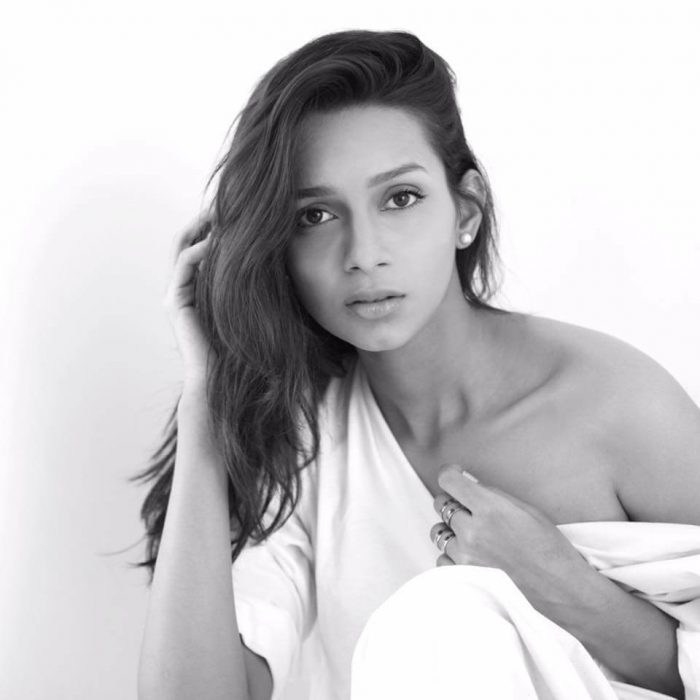 Sanchana Natarajan was born on 4 January 1984 in Chennai, Tamil Nadu, India. Sanchana Natarajan did her schooling at CSI Jessie Moses School in Anna Nagar, Chennai. She then pursued a degree in visual communications. Sanchana had a keen interest in the fashion industry during her college days, so she gained knowledge by interacting with models and designers. She had walked the ramp with fashion choreographers and designers like Sunil Menon, Srini Subramanian, and Dalu. In 2014, she got a small role in the Lakshmy Ramakrishnan’s Nerungi Vaa Muthamidathe. Sanchana Natarajan then made her appearance in YouTube videos collaborating with famous channels. Especially the Dappangkuthu video with Put Chutney drew a lot of attention. Later she worked with director Balaji Mohan on the short film, Jeeboomba. Sanchana portrayed a small role of a boxing student in Sudha Kongara’s bilingual Irudhi Suttru starring Madhavan and Ritika Singh. Sanchana Natarajan is cast for a small role in Shankar’s science fiction film 2.0, in which she has shared the screen with scenes alongside Rajinikanth. 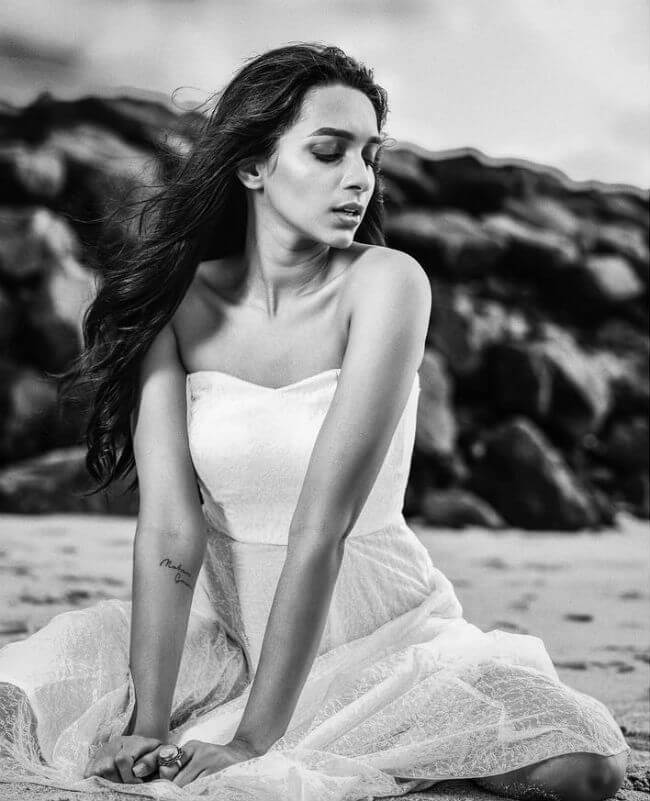 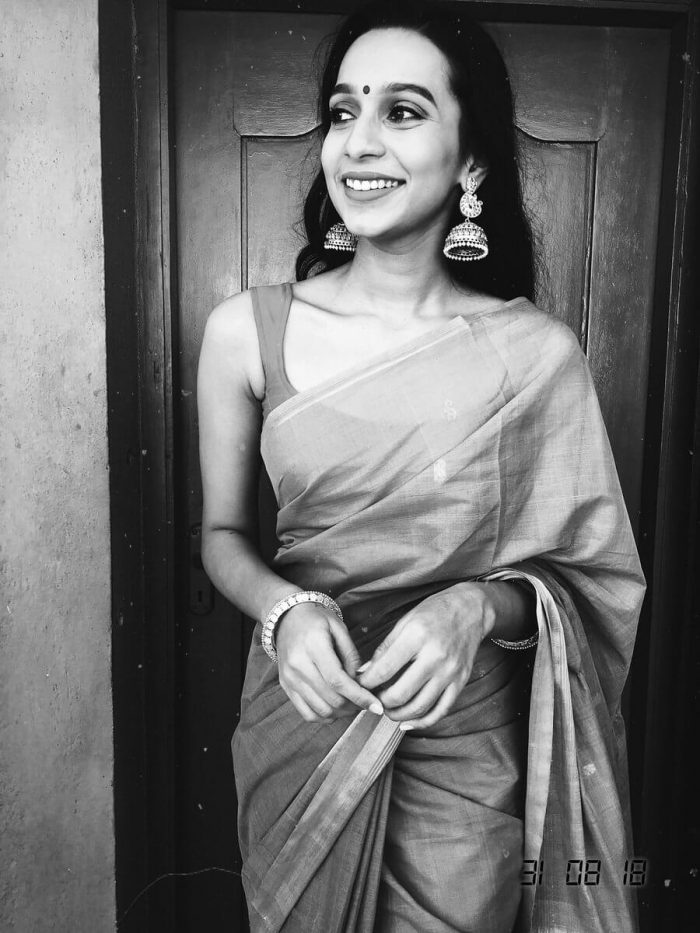 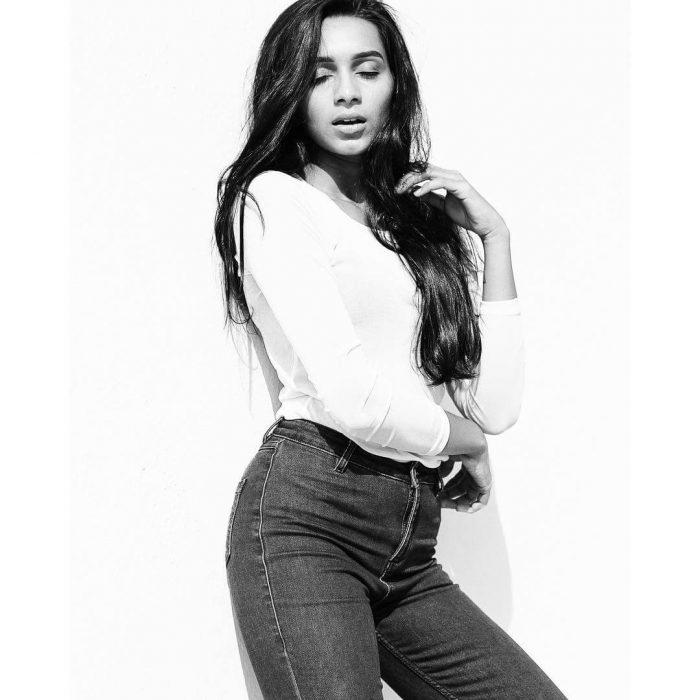 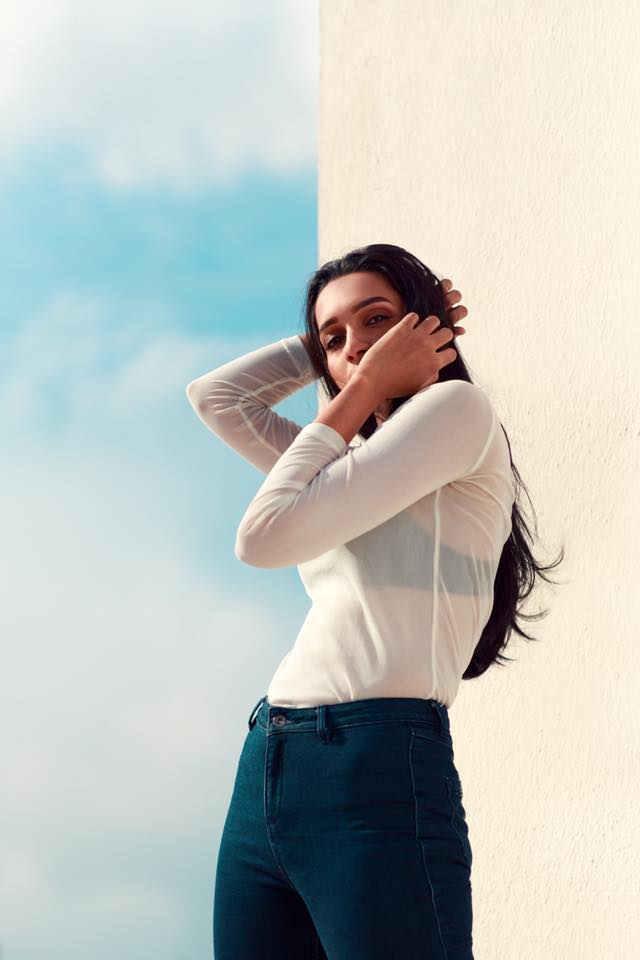 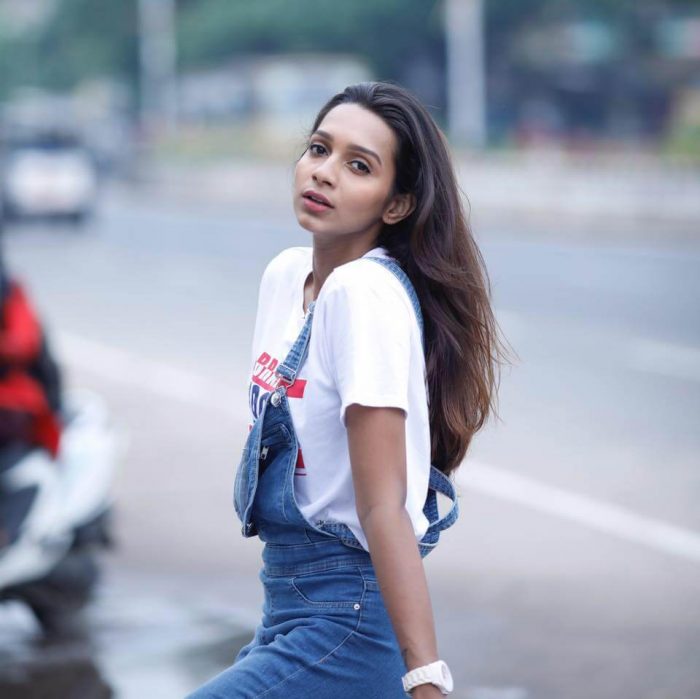 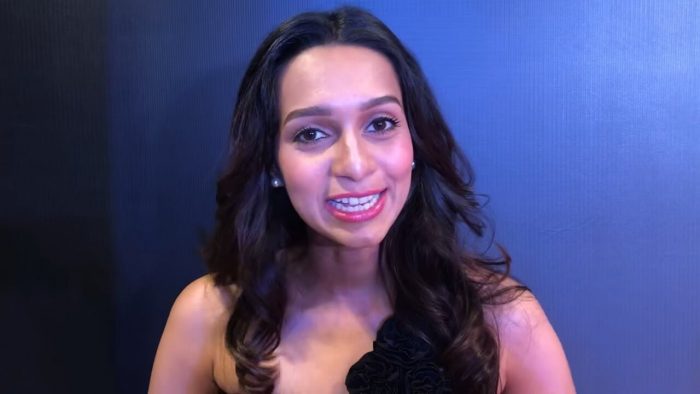 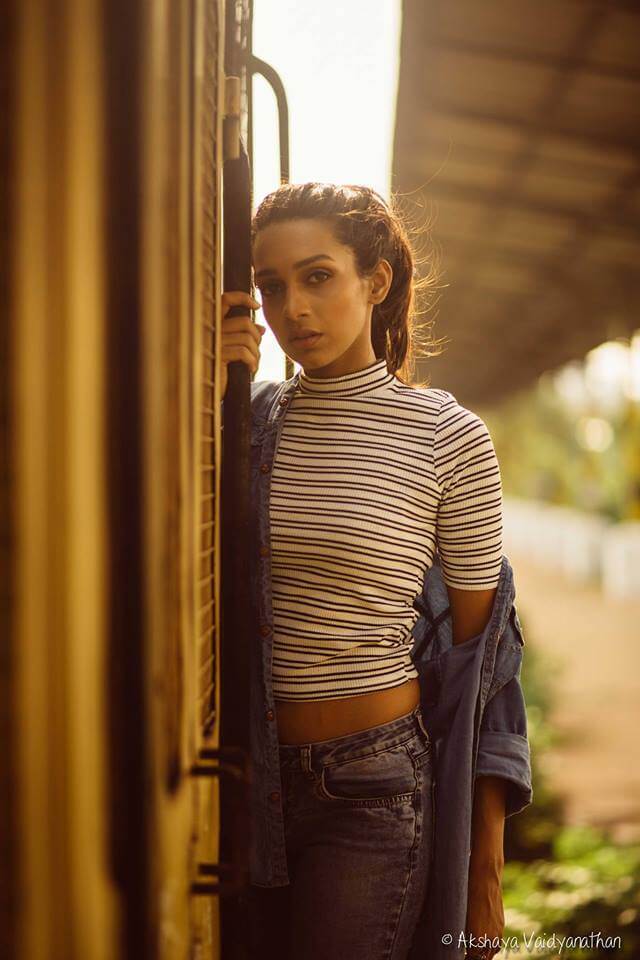 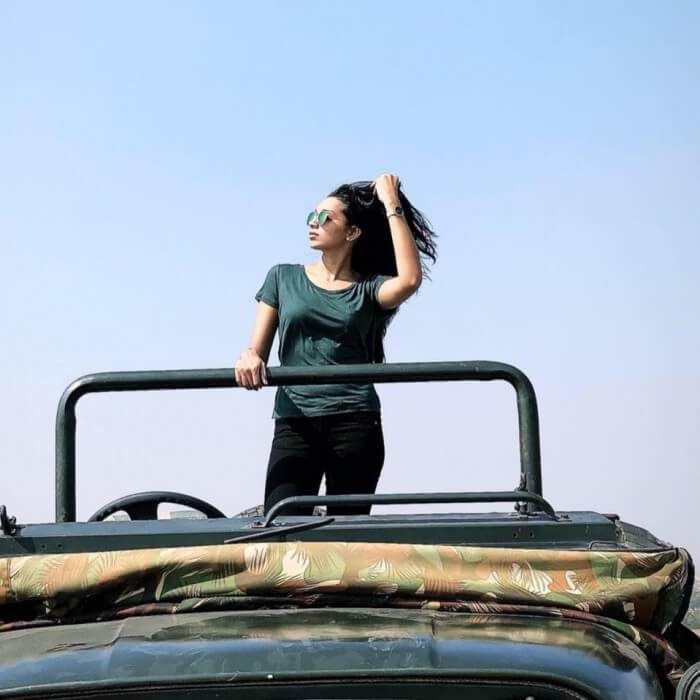 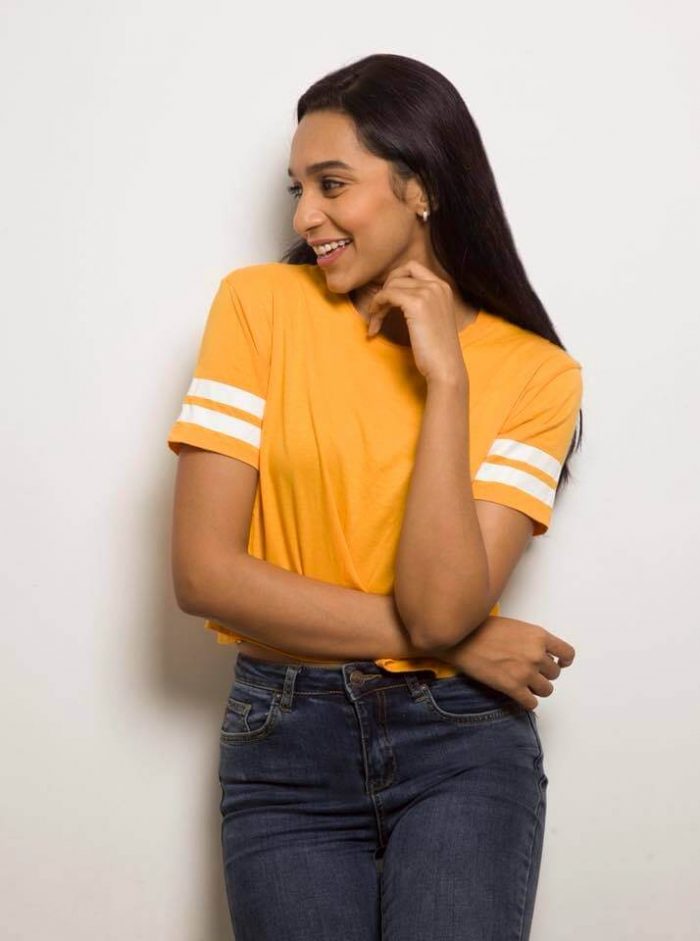 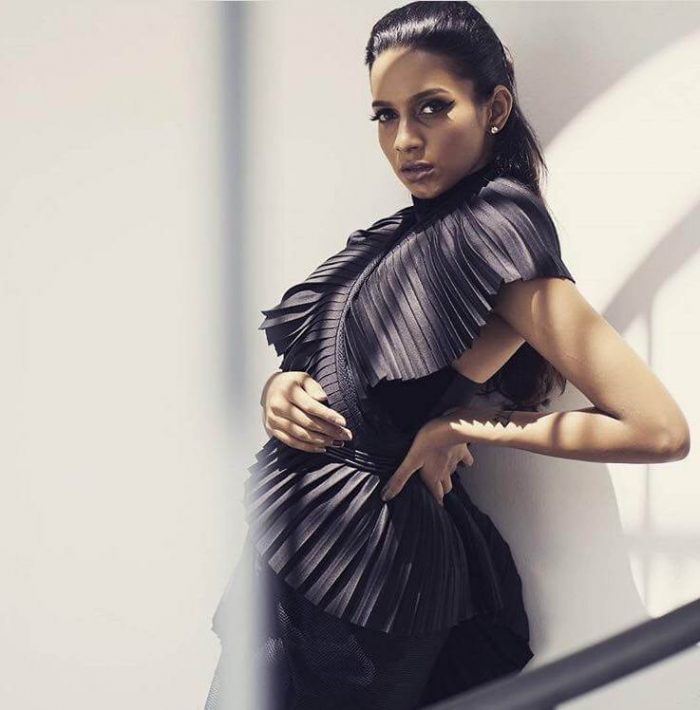