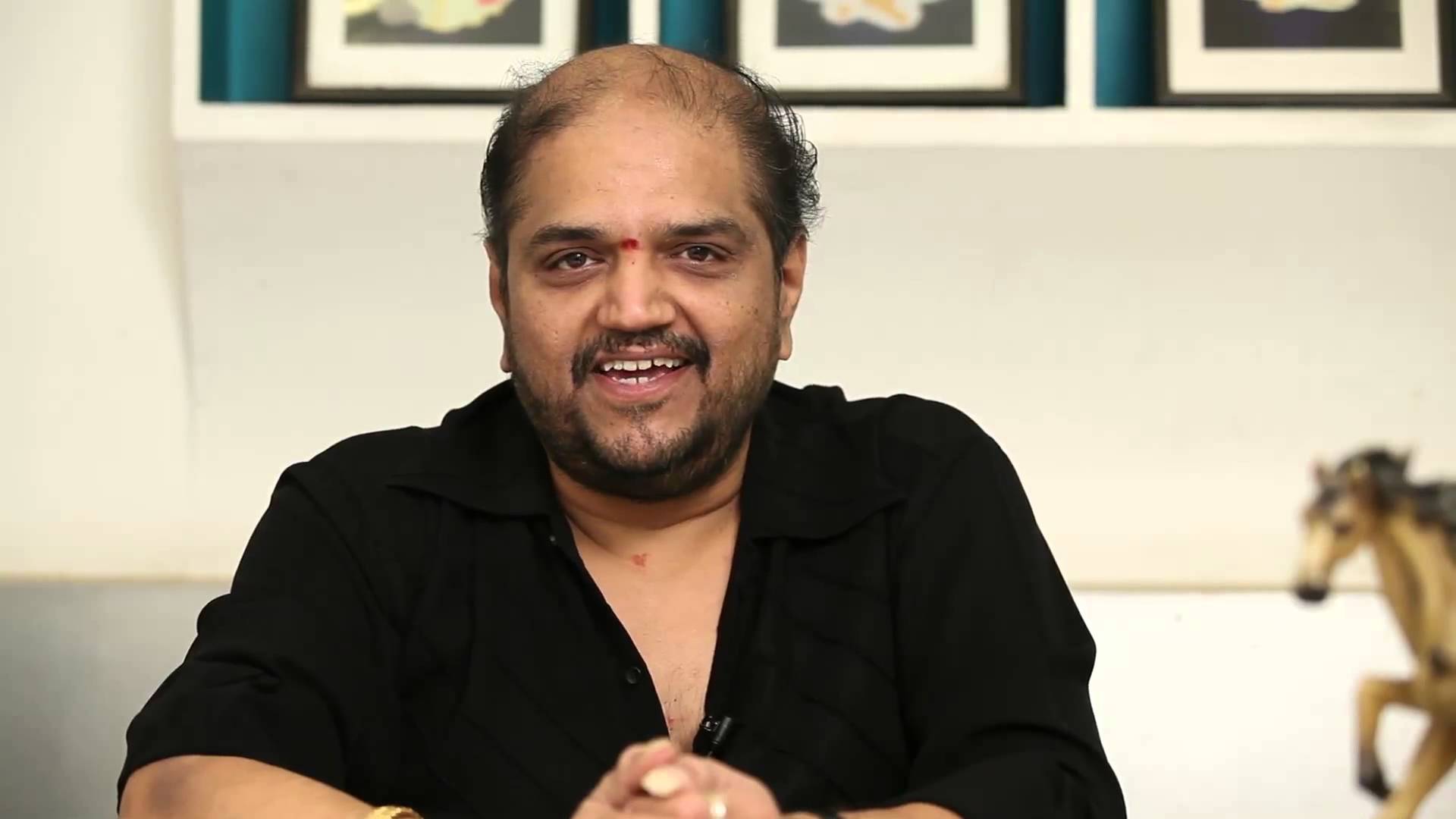 Vidyasagar is an Indian music composer and singer, who predominantly works in Malayalam, Telugu, Tamil and Hindi film industries. He made his debut movie Paravaigal Palavitham which is directed by Robert-Rajasekaran in this movie he works only for the Background Score in 1988. In the year 1989, he made his debut full composing movie Poomanam which is directed by S. Rajasekaran. Check out below for Vidyasagar Wiki, Biography, Age, Songs List, Family, Images and more. 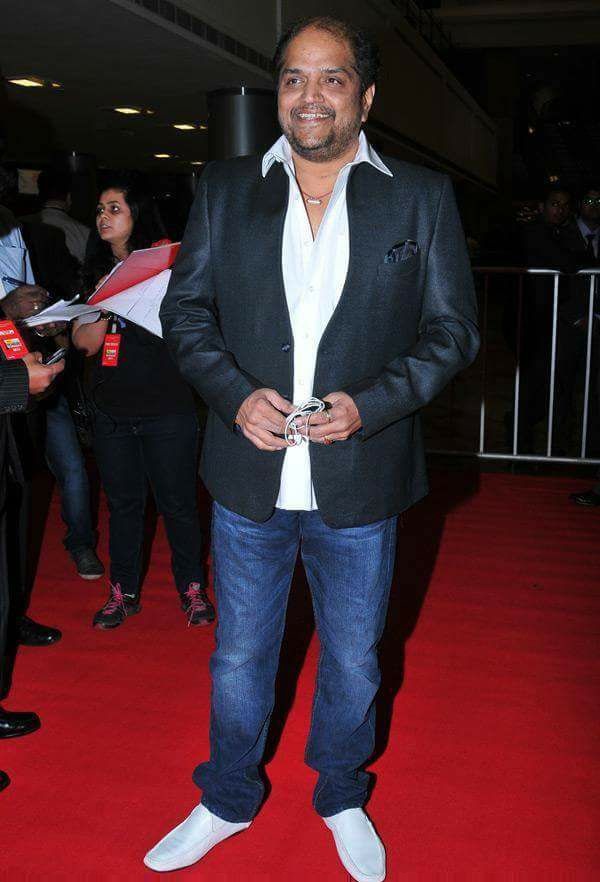 Vidyasagar was born on 2 March 1963 in Bobbili. Vidyasagar family is now residing in Chennai, Tamil Nadu, India. His father name is Ramchander who was a self-led musician and his mother details will be updated soon. His schooling details will be updated soon he did his graduation in Trinity College of Music, London. At the age of 3, he started learning music with his father, and he also went for Carnatic vocals training first and then started taking classical guitar classes in Chennai under Master Dhanraj with A. R. Rahman and then he joined in piano. 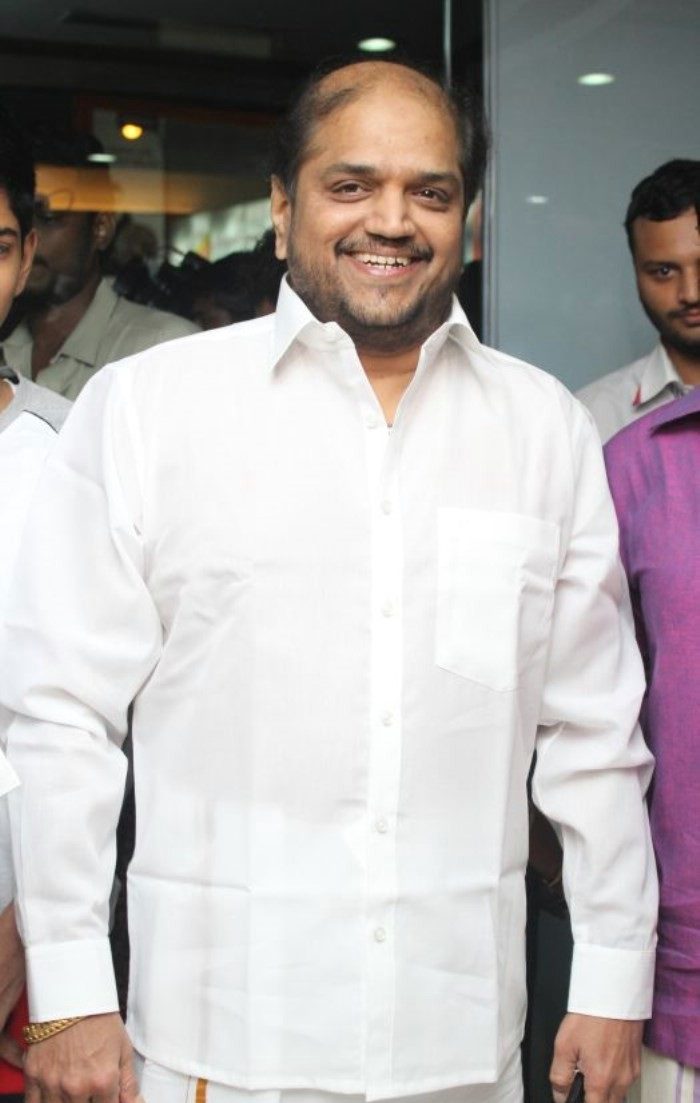 He is the first independent movie music composer with the song En Anbe for the Tamil movie Poomanam in the year 1989. In the same year, he composed songs for the Telugu movie Teja which is directed by Perala it his debut in Telugu. From 1994-95 he was approached by actor & director Arjun, and he worked him with for the movie like Jai Hind, Karna and Subash. Then form the year 1996-2001 he concentrated on Malayalam movies and that time worked in some Tamil movie like Nilaave Vaa and Uyirodu Uyiraga. For his work, he won four Kerala State Film Awards. From 2002 he started composing simultaneously for both Tamil and Malayalam movies like Dhil, Run, Dhool, Ghilli and more in Tamil and in Malayalam Meesha Madhavan, Kilichundan Mampazham, Pattalam, C.I.D. Moosa and more.

During his period, he composed his first English language feature film titled Beyond The Soul which is a low-budget independent film directed by Rajiv Anchal. In the year 2005, he received his first National Film Awards for his music in the Telugu movie Swarabhishekam which is directed by K. Vishwanath. In the same year, he composed music for the movie Chandramukhi, starred Rajinikanth, Prabhu, Jyothika. In 2007, he signed for the Prakash Raj production movie Mozhi starring Prithviraj Sukumaran and Jyothika. Then in 2008, he worked in Vijay’s movie Kuruvi and in Priyadarshan directed movie Mere Baap Pehle Aap in Hindi and there are his notable movies of the year. In 2013, he signed in an ambitious psychological thriller movie Geethaanjali in Malayalam. Then in the following years, he worked for various movies and grabbed more Filmfare and national for his performance. Then in the year 1995, Government of Tamil Nadu awarded him the Kalaimamani award for his contribution in music 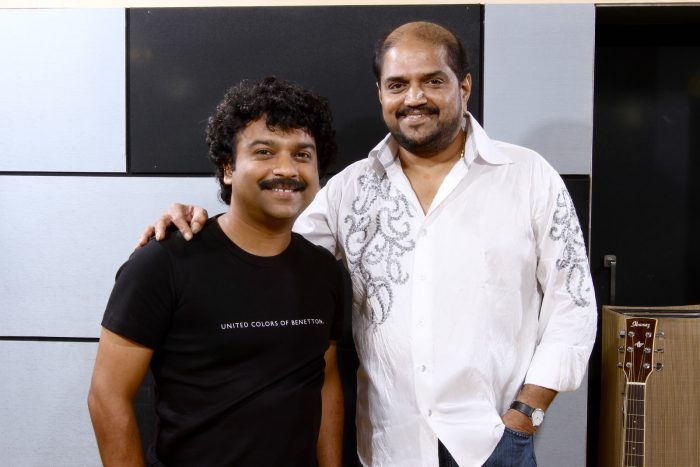 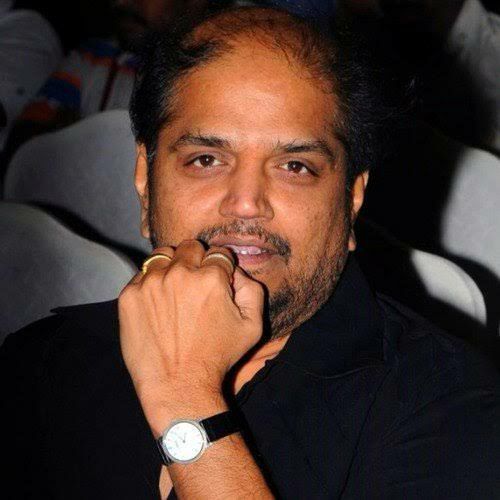 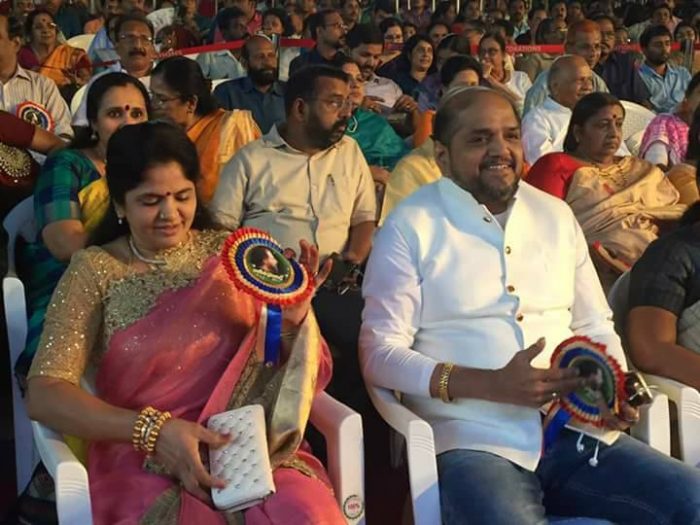 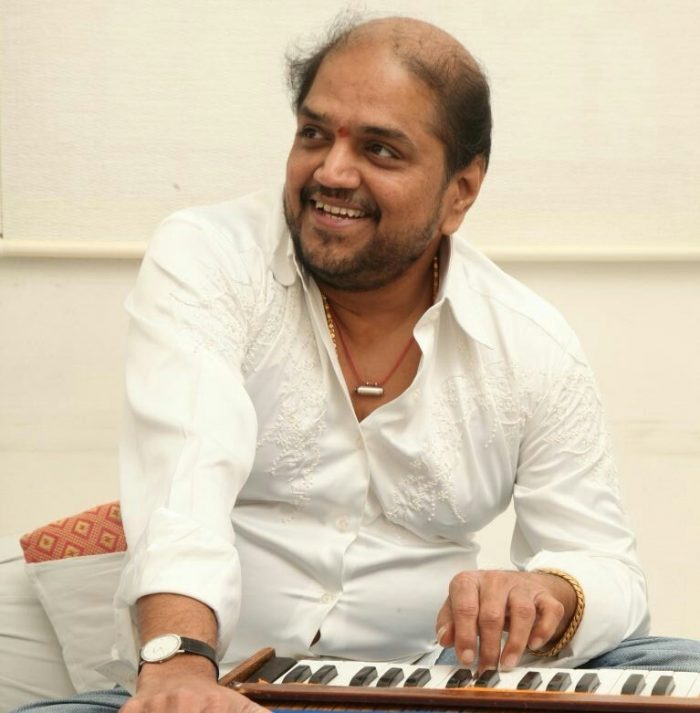 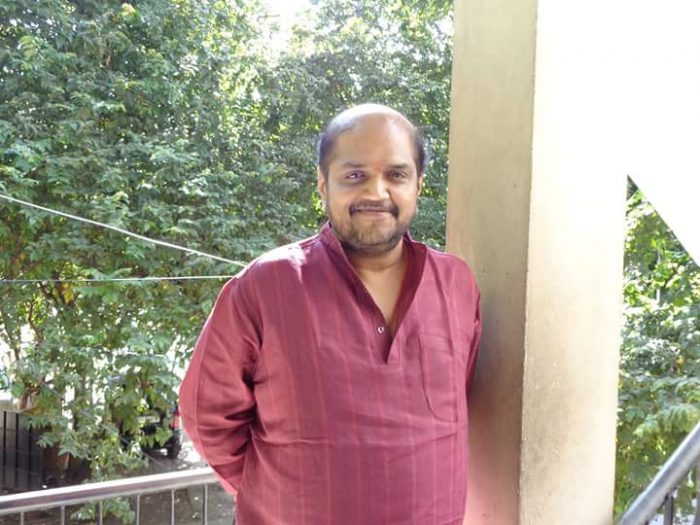 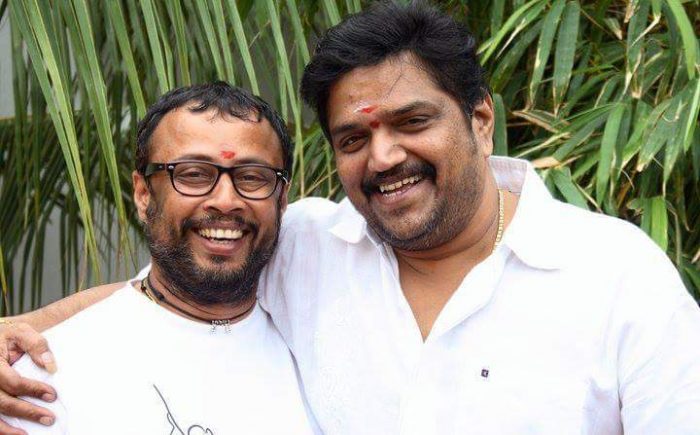