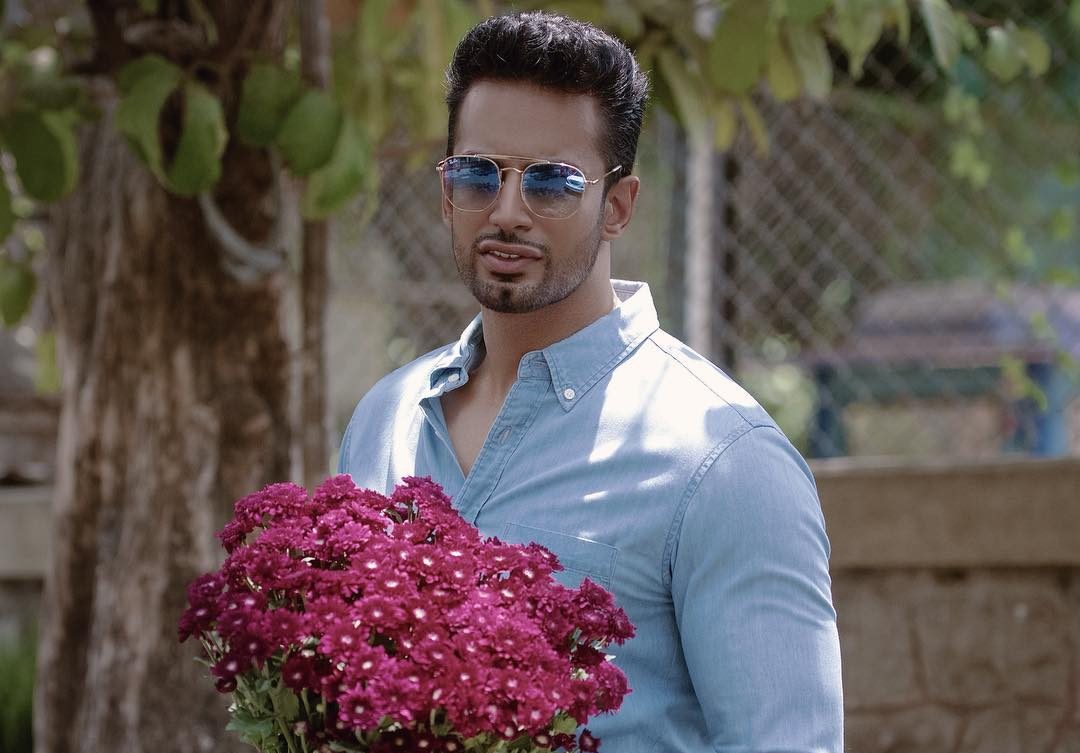 Upen Patel is an Indian movie actor and model, who predominantly works in Bollywood film industry. He made his debut movie 36 China Town as Rocky in the year 2006. Moreover, he is not only an actor he also participated in several TV reality shows like Bigg Boss 8 and Nach Baliye 7. Check out below for Upen Patel Wiki, Biography, Age, Movies, Family, Images and more.

Upen Patel was born on 16 August 1982 in London, England. Upen Patel family is now residing in London, England. His father name will be updated soon and his mother name is Kam Patel. He did his schooling in Wembley High School (now Wembley High Technology College), Greater London, England and he did his graduation in the University of Hertfordshire, Hatfield, England. Upen Patel was in a relationship with Karishma Tanna but now they broke up with his early 2016. He started his acting career in the year 2006 from the Bollywood movie 36 China Town, which is directed by the duo Abbas–Mustan.

His second movie is Namastey London, in the year 2007 in this movie he featured as a Pakistani Muslim living in London. Then in the same year, he featured in his third movie Shakalaka Boom Boom which is directed by Suneel Darshan. In the year 2015, he made his debut Tamil movie I which is directed by Shankar in this movie he starred with Vikram and Amy Jackson. He also works in a weekly cooking show Cook Na Kaho and in March 2005, he was replaced by Shayan Munshi. Moreover, he is the contestant of the Bigg Boss season 8, with that, he is one of the contestants of Nach Baliye 7 along with Karishma Tanna and the program was produced by Ekta Kapoor in this he became one of the finalists. He was founded as a Model of the year for four consecutive years at the Asia Fashion Award, with that, he is the among the top 10 sexiest men in Asia for five years running. Moreover, he also featured in various music videos that includes DJ Suketu’s Kya Khoob Lagti Ho in 2005.