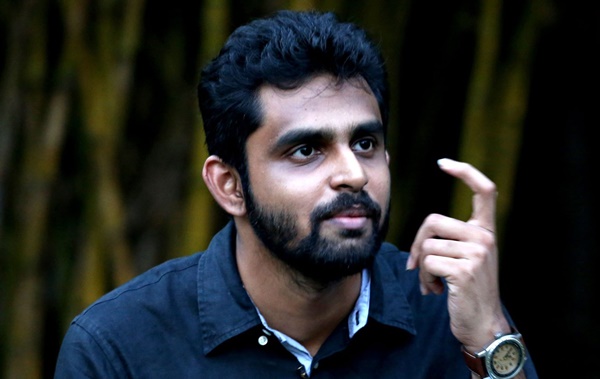 Balaji Mohan is an Indian Movie Director who is famous for his debut movie “Kadhalil Sothapuvathu Epaddi“. He discontinued his engineering course to pursue his career in the field of movie making. After discontinuing his degree, he joined courses on filming and directed many short films. Balaji Mohan’s filmmaking passion started when he was studying 10th grade. Check out below for Balaji Mohan Wiki, Biography, Movies, Age, Web Series, Height and other details. 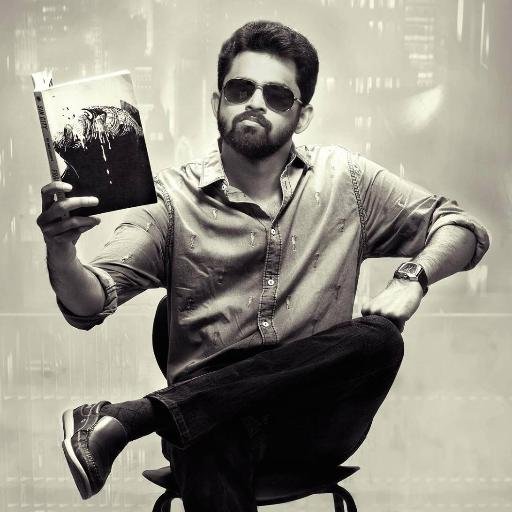 Balaji Mohan was born on 25th May 1987 in Trichy, Tamil Nadu, India. He did his schoolings at Campion Anglo-Indian Higher Secondary School which is located in Tiruchirappalli. After completing his schoolings, He joined SSN College which is located in Chennai. From his 10th grade, he started to concentrate on filmmaking. His parents bought him a Handycam when he was studying his third semester. After buying a Handycam, he made his first short film “Velicham” which won several awards in short film festivals.

Initially, Balaji Mohan planned to complete his graduation and proceed as a director but he discontinued his graduation and went to pursue his career in filmmaking. He learnt acting and editing skills from Chennai based institutes. He began his career as an assistant director in the movie “Kulir 100” in the year 2009. Balaji Mohan participated in Naalaiya Iyakunar in Kalaingar TV. He was consistent and was one of the winners of the season. He directed a short film called “Kadhalil Sothapuvathu Epadi” which was so popular and it was a viral video during its release. 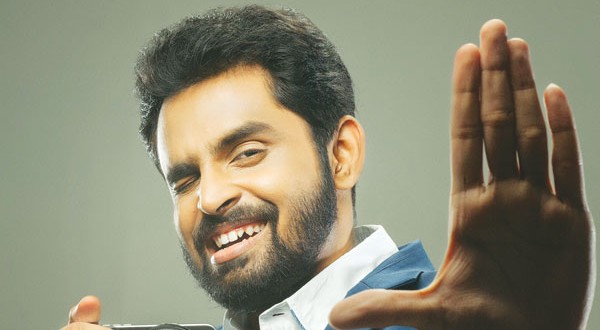 The movie “Kadhalil Sothapuvathu Eppadi” was initiated after the success of his short film. It was his first movie as a director and the movie was appreciated by the critics. The movie was dubbed and released in Telugu as “Love Failure” in the same year 2012 as well. In the year 2014, he directed a movie “Vaayai Moodi Pesuvom” in Tamil and it was named “Samsaaram Aarogyathinu Haanikaram” in Malayalam.  His third film was “Maari” which was released in the year 2015. He is currently working on his next project “Maari 2“. 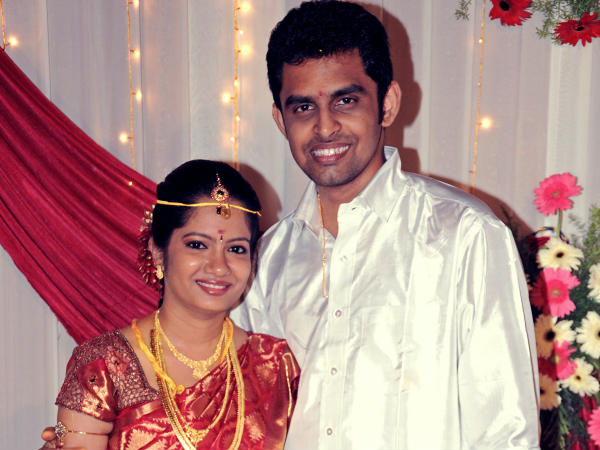 Balaji Mohan with his Ex-Wife during their marriage

Balaji Mohan As A Director

Balaji Mohan As An Actor 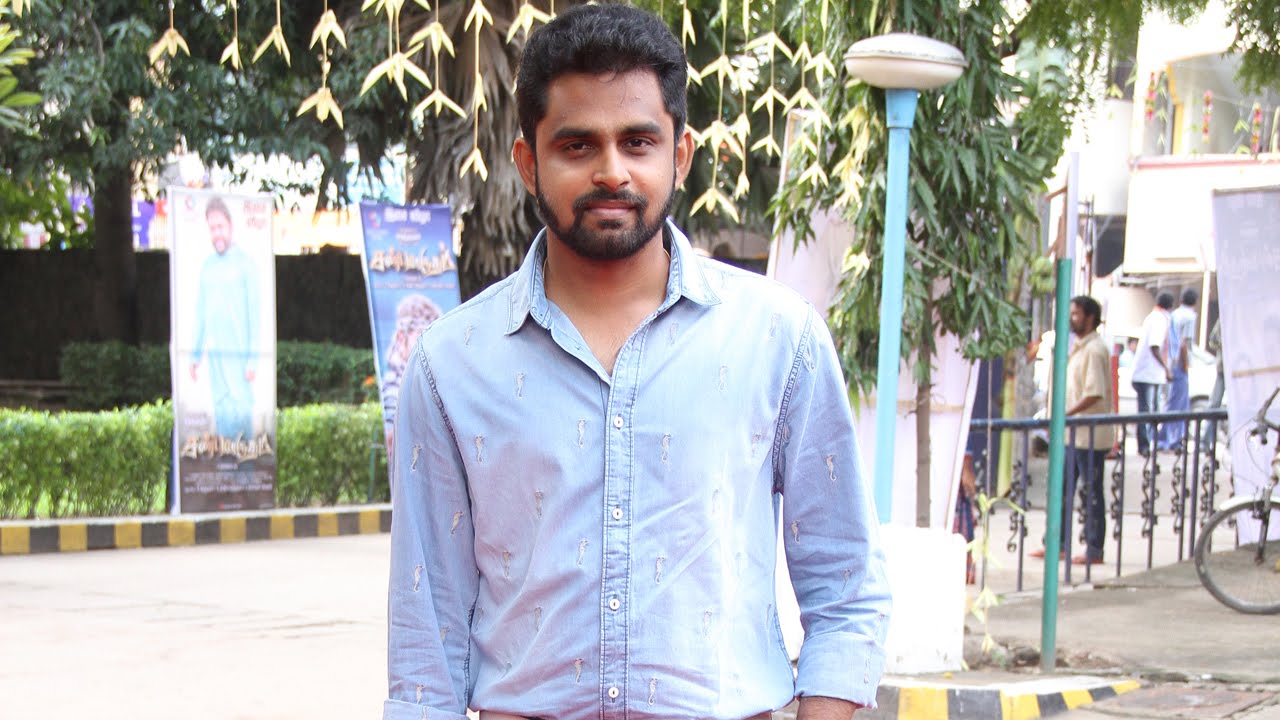 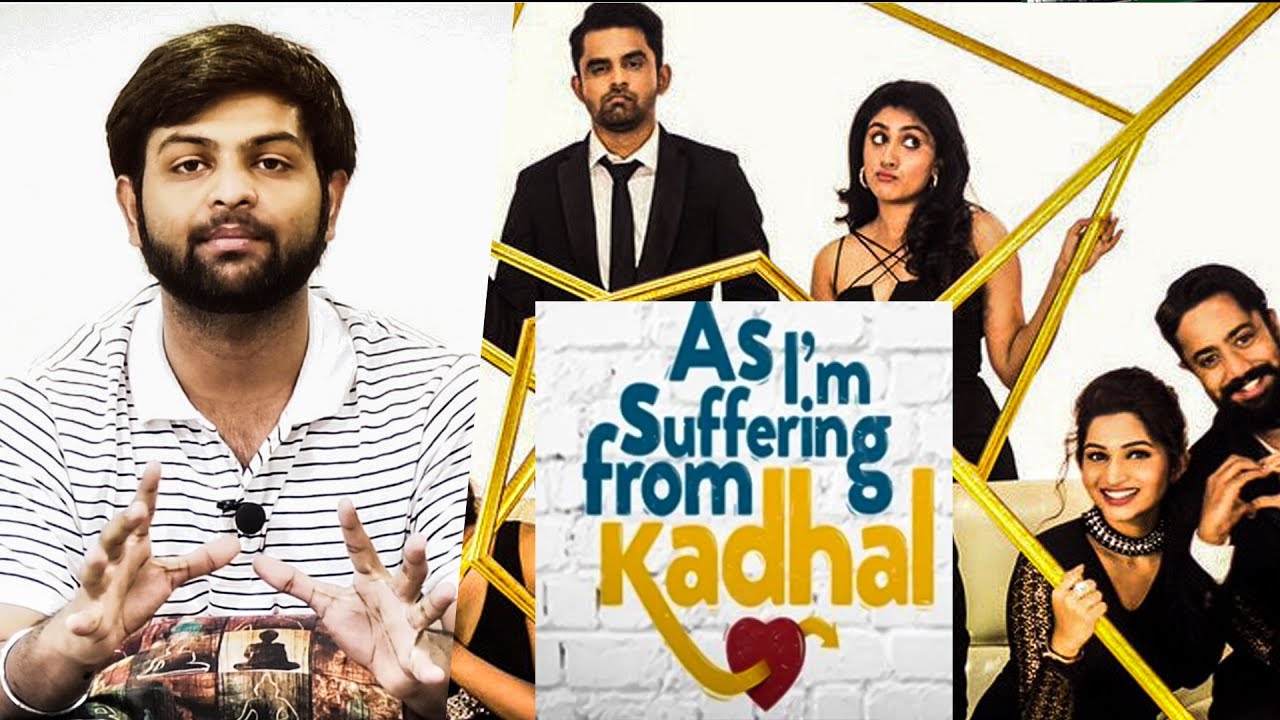 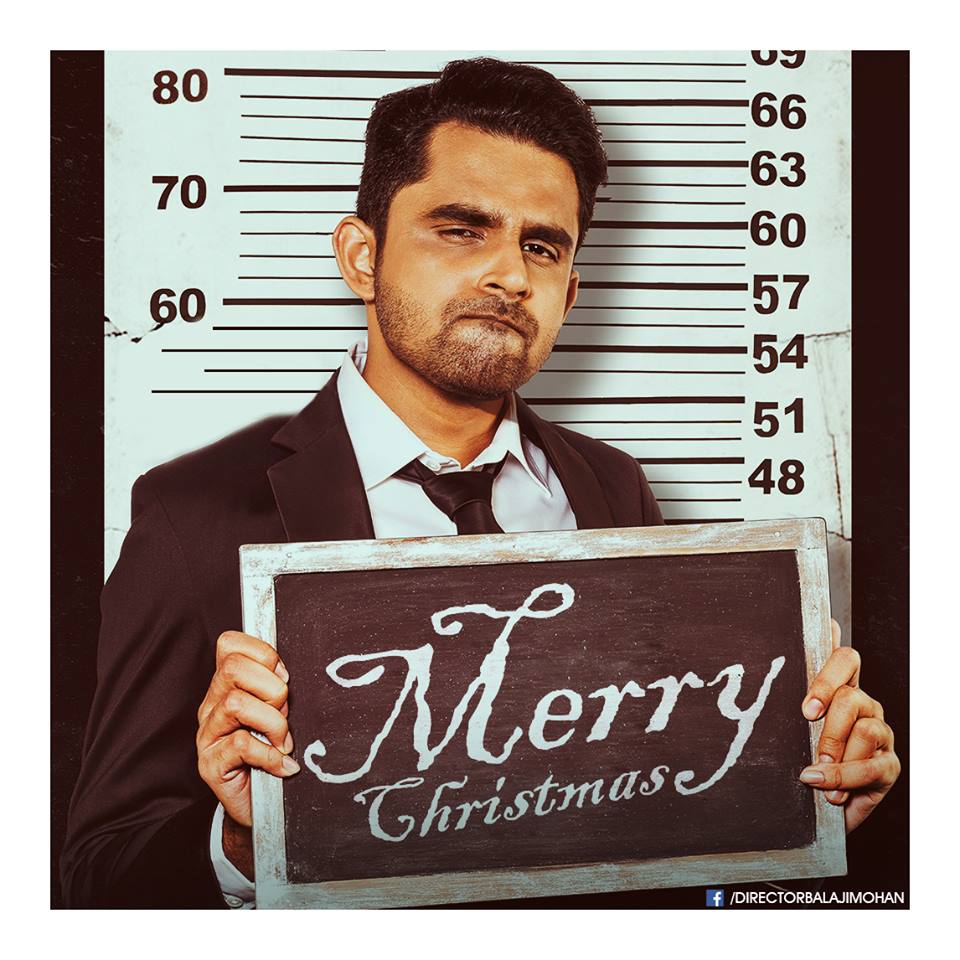