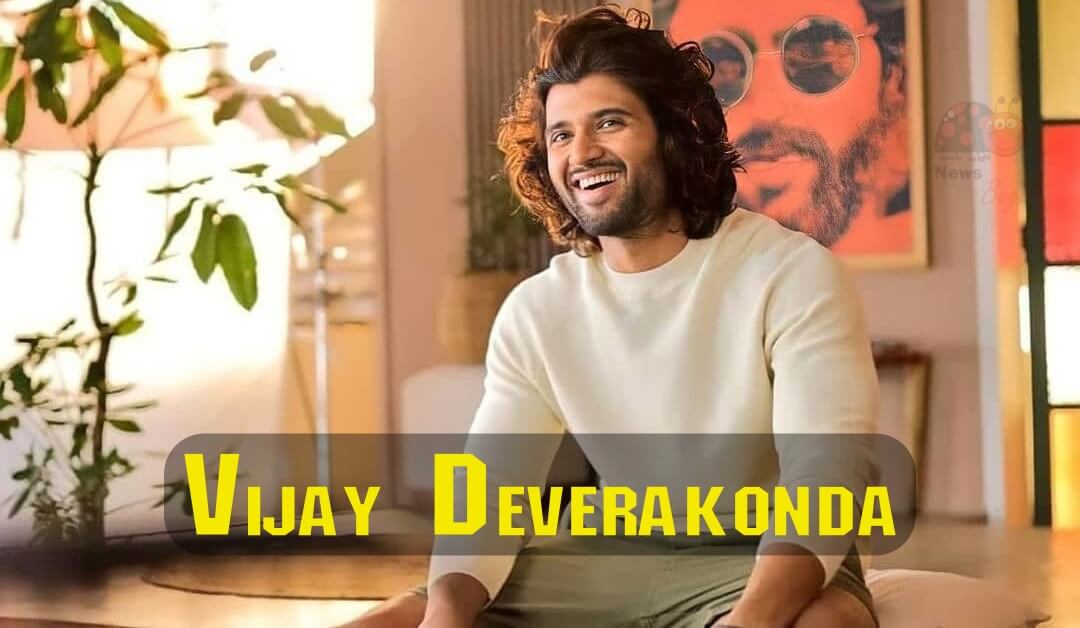 Vijay Deverakonda is an Indian Fim Actor who works in South Indian Film Industry. In the beginning, he started his carrier in theatre and short films. He made his silver screen debut with Shekar Kammula’s Tollywood movie Life is Beautiful. His notable movies are Yevade Subramanyam, Arjun Reddy, Geetha Govindham, Nota, Dear Comrade, and more. His movie Liger starring Ananya Panday as the female lead is one of the most awaited movies of 2022. Mike Tyson also played a prominent role in the film.

Vijay Deverakonda started his acting carrier during his college days at that time he himself associated with theatre groups like Sutradhar and Ingenium Dramatics. Moreover, he appeared in many plays across the city that he garnered a great name, with that, he acted in the short film Madam Merena. Then in 2011, he gets a brief role as a cricketer Vishnu in the movie Nuvvila which is directed by Ravi Babu. And he went for the Audition of Life is Beautiful, where he got a chance and now he has grown as a wonderful actor in South Indian Film Industry.

Take a look at the latest photos of actor Vijay Deverakonda,