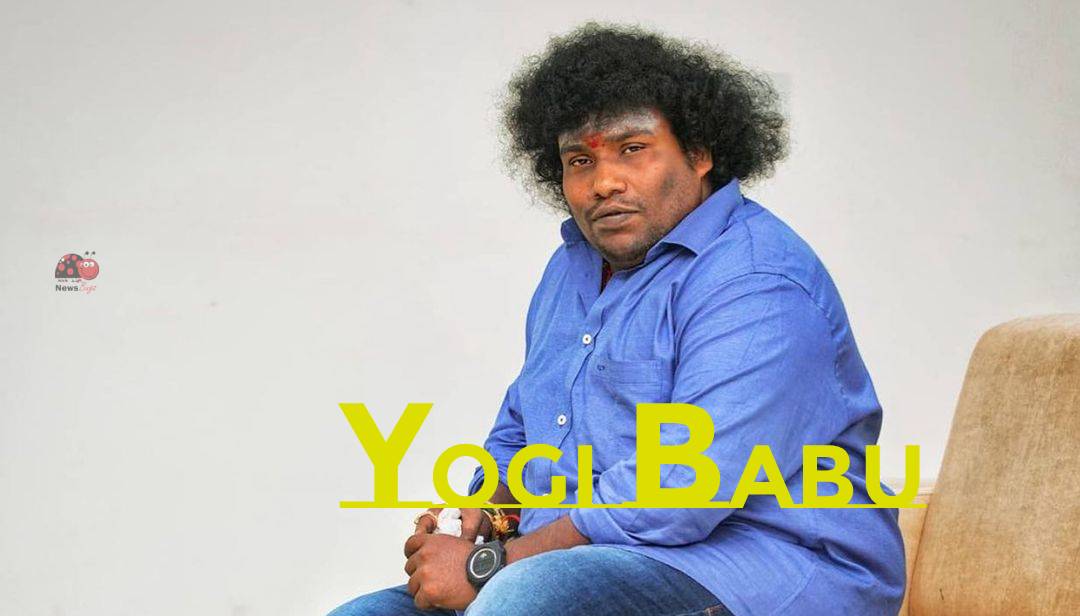 Yogi Babu is an Indian film actor, who mostly works in Tamil film industry. He was born on 21 March 1985 in Valapandal, Arani, Tamil Nadu. He made his acting debut in Ram Bala’s comedy television series, Lollu Sabha. In 2009, he made his big-screen debut in the film Yogi. He gained popularity with his brilliant performances in movies like Maan Karate (2014) and Yaamirukka Bayamey (2014). Yogi Babu made a cameo appearance in Hey Sinamika (2022). He also joins once again with actor Vijay in Beast from the direction of Nelson Dilipkumar. He works with actress Lakshmi Menon for the upcoming Malai movie.

Yogi Babu also featured in the Hindi film, Chennai Express alongside Shahrukh Khan. Now, he is one of the leading comedians in the Kollywood industry. He then acted in movies like Thillalangadi, Velayudham, Thoonga Nagaram, Rajapattai, Soodhu Kavvum, Chennai Express, Veeram, Maan Karate, and Yaamirukka Bayamey. Some of his movies of recent times are Mohini, Junga, Kolamavu Kokila, Pariyerum Perumal, Sarkar, Kaatrin Mozhi, Viswasam and more. After several successful films as a comedian, Yogi Babu has acted in the main lead role as a hero in films like Dharma Prabhu, Gurkha, Mandela.

Have a look at some of the images of Comedy actor Yogi Babu,