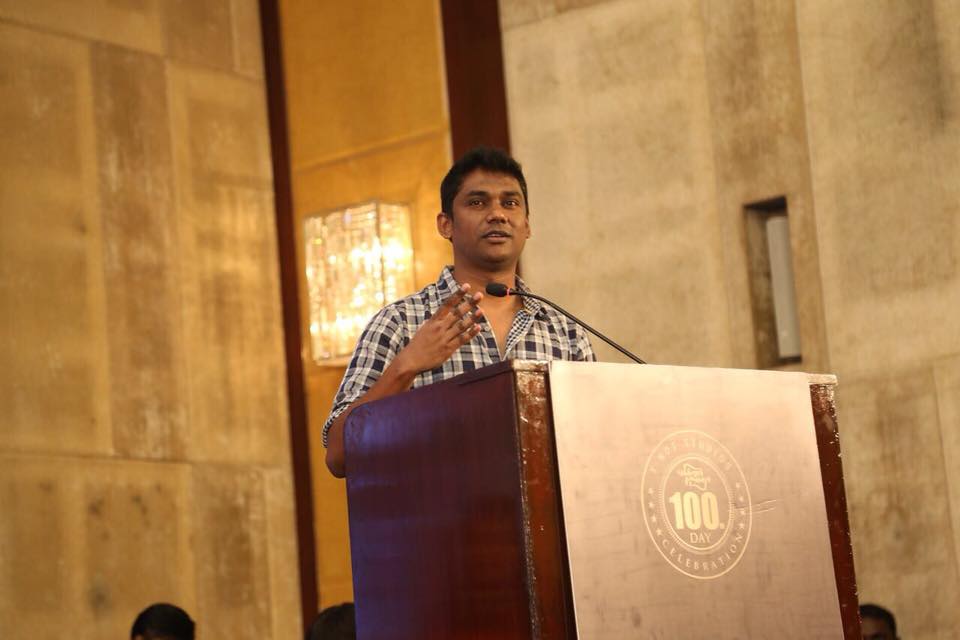 Sam CS is an Indian film music composer, producer, songwriter, and singer who predominantly works in Tamil film industry. In 2012, he began his career as a music director with Ambuli. Since then he has worked on movies like Aaaah, Kadalai, and Puriyatha Puthir. Sam CS came to limelight after he composed the soundtrack for Pushkar-Gayathri’s crime thriller, Vikram Vedha in 2017. Check out below for Sam CS Wiki, Biography, Age, Movies, Musics, Songs, Themes, and More.

Sam CS was born on 30 July in Munnar, Kerala, India. Sam did his schooling in St.Aloysius Higher Secondary School and completed his Master degree in Computer Applications and Business Administration from St. Joseph’s College, Tiruchirappalli. After graduation, he worked for a software company for few years. Sam was very interested in music from his childhood and participated in opportunities. His passion and initiative to make music led him to quit his job from the company and work for other music composers on background score and programming for movies.

His talent was soon recognized by movie houses following which he got an opportunity to compose music for a musical thriller named ‘Mellisai’ later renamed as Puriyatha Puthir. Later, Director duo Pushkar-Gayathri offered him the opportunity to score music for the film Vikram Vedha. Vikram Vedha album and OST’s hit the speakers all across cine houses. His 2018 release includes 6 Athiyayam, Keni, Adanga Maru, Karu, Kanam, Mr. Chandramouli, Gorilla, Lakhsmi, Odiyan, and Vanjagar Ulagam.  The much-awaited film Odiyan is among his fore coming assignments.