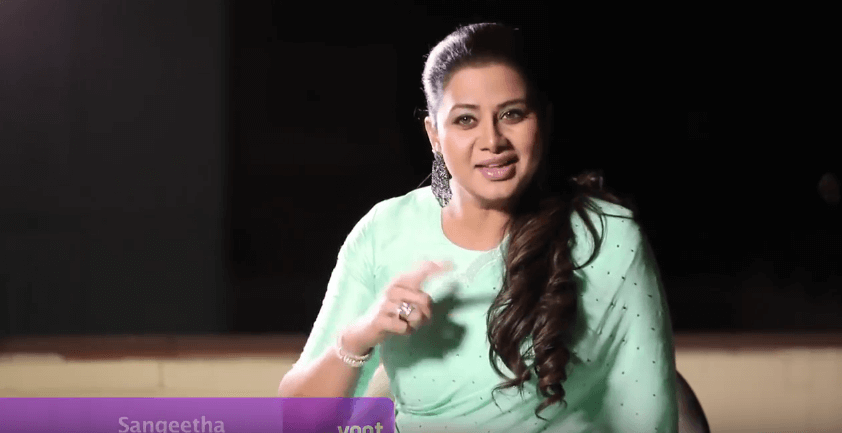 Sangeetha is an Indian film actress, model, television presenter, dancer and also a playback singer. Sangeetha has done notable roles in the films Khadgam, Pithamagan, Uyir and Dhanam. In Mollywood, she is known by the name Rasika. She hosted Enga Veetu Mapillai, a Marriage reality show which in Colors Tamil Channel. She entered the film industry in the late 1990’s and debuted in an unreleased film opposite Venkat Prabhu titled Poonjolai. But her first movie released was the big-budget Malayalam political thriller, Gangotri. She then played small roles in successful films like Summer In Bethlehem, Kaadhale Nimmadhi etc. She was cast in the Mammootty-starrer Ezhupunna Tharakan as a second-heroine. Sangeetha Krish was also given a small role in the Mohanlal-starrer Sradha. Her supporting roles in Khadgam and Pithamagan earned her Filmfare Awards in Telugu and Tamil. 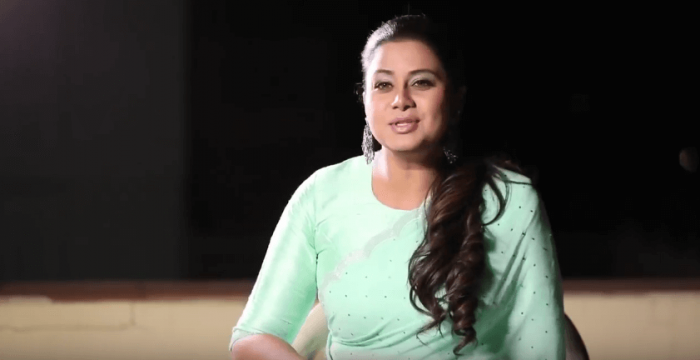 Sangeetha Krish was born on 21 October 1978 at Chennai, Tamil Nadu, India. Her parents are Santharam and Bhanumathy. She has two brothers. Sangeetha Krish is the granddaughter of K. R. Balan, is a film producer, who had produced more than 20 Tamil films. Her father is also a producer and had produced several films. Sangeetha is a Bharatanatyam dancer which she learned during school days. Sangeetha married film playback singer Krish on 1 February 2009 at the Arunachaleshwarar Temple in Thiruvannamalai, where noted film personalities joined the occasion. The couple was blessed with a daughter Shiviya in 2012. 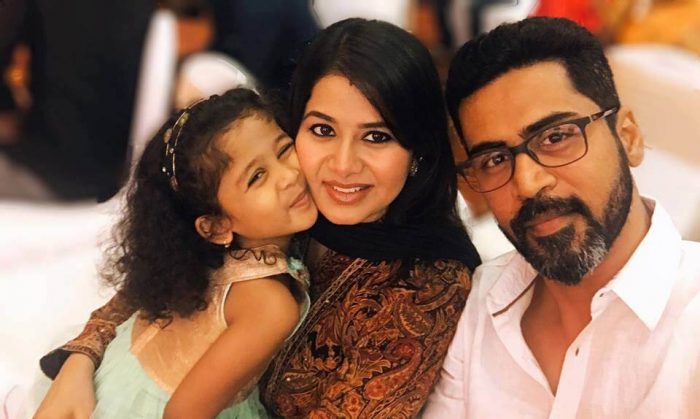 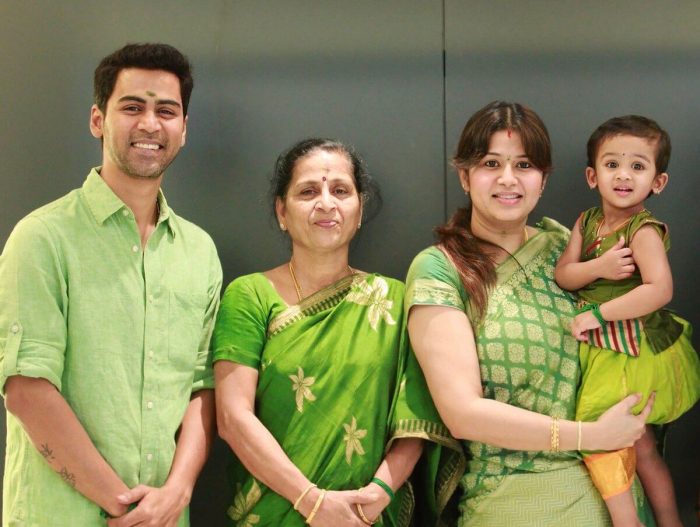 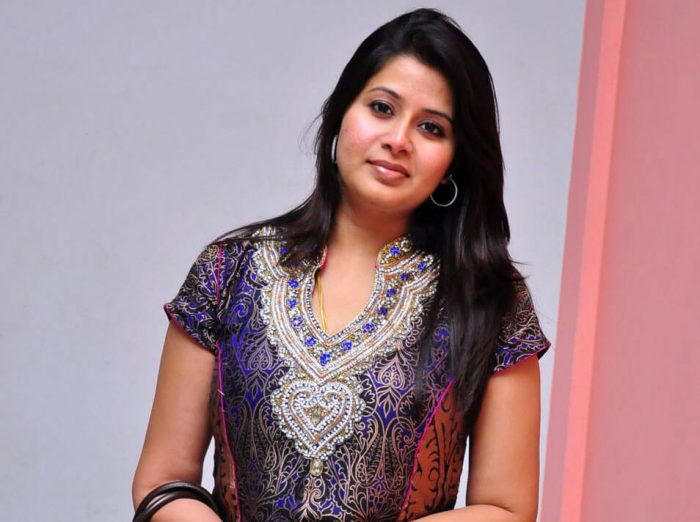 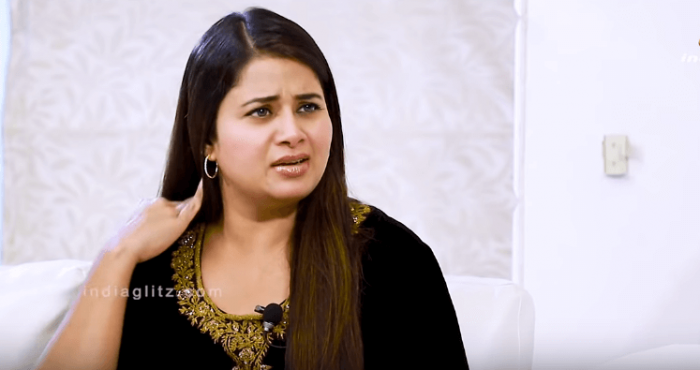 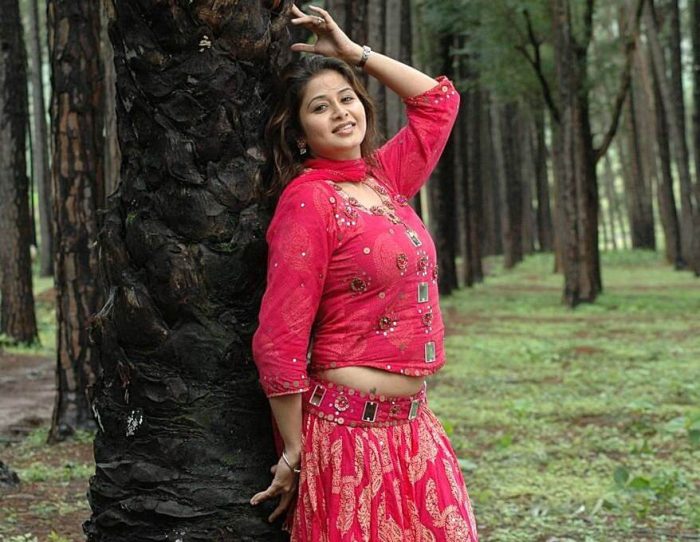 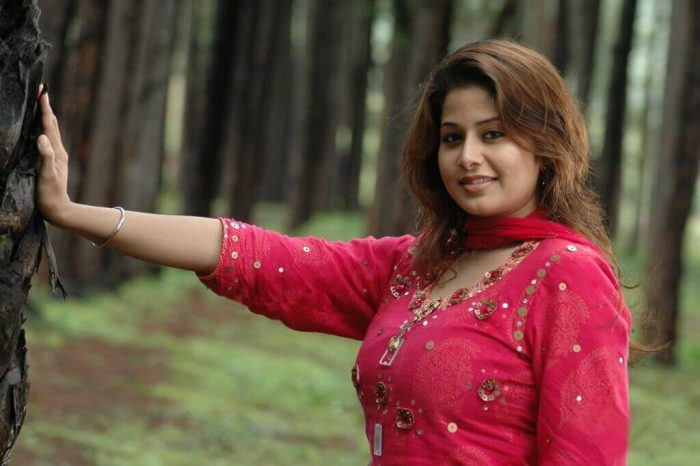 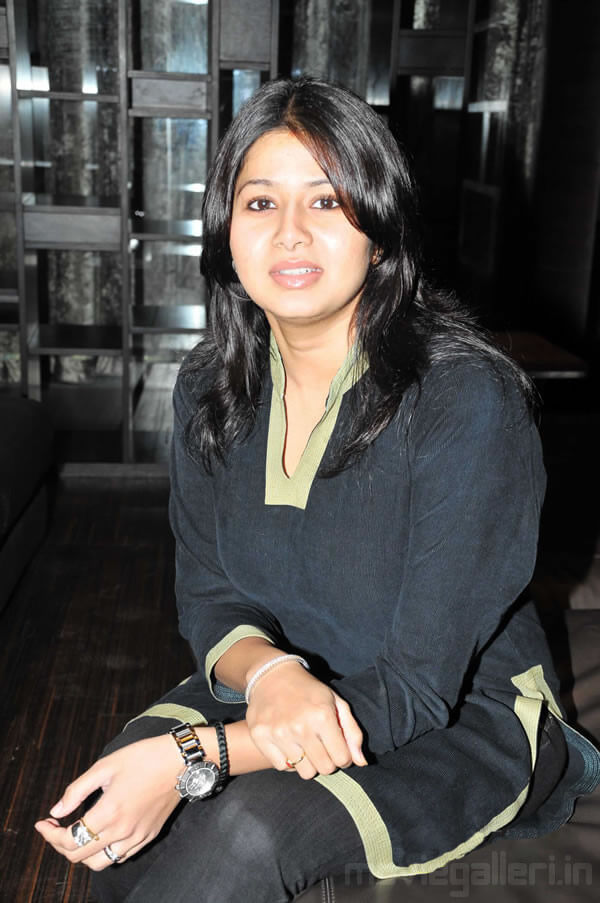 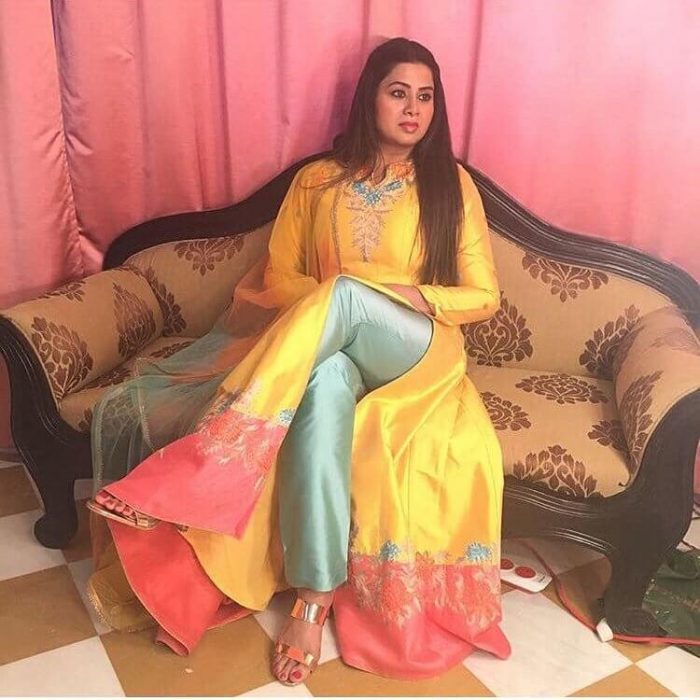 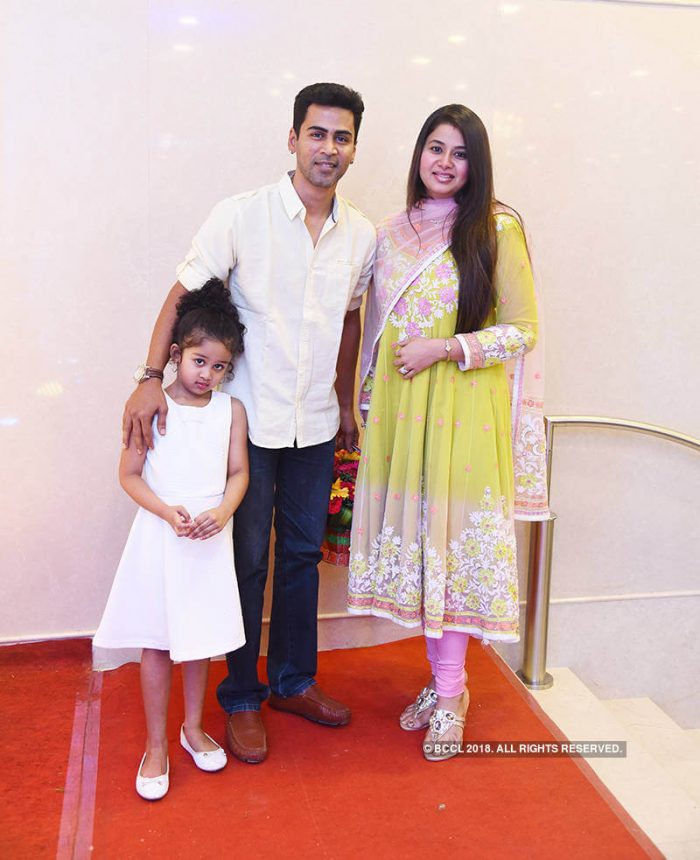 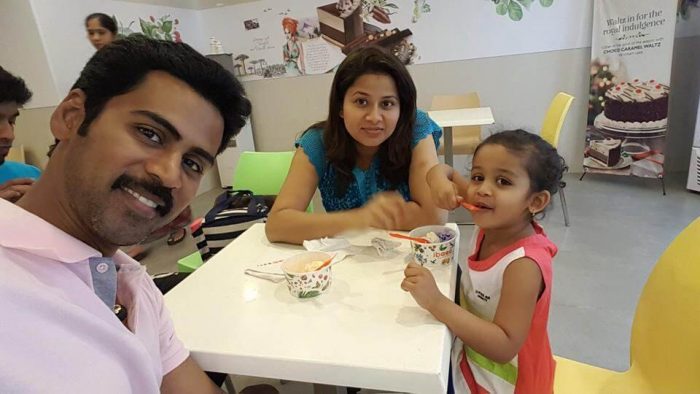 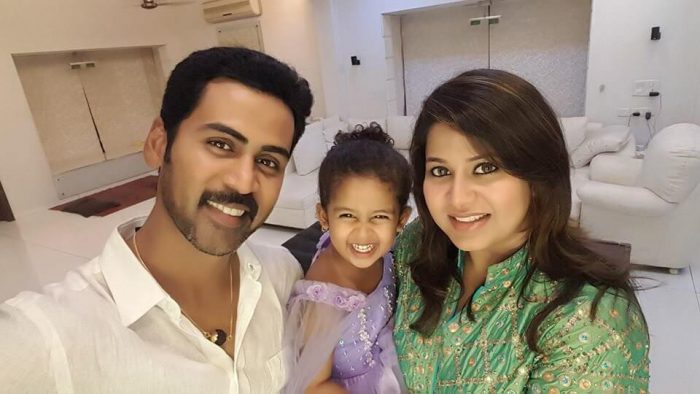 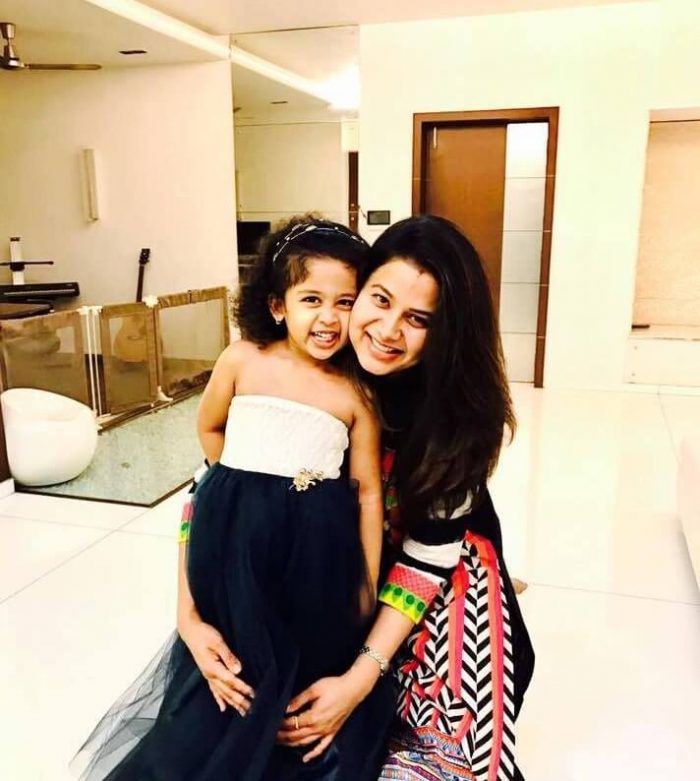