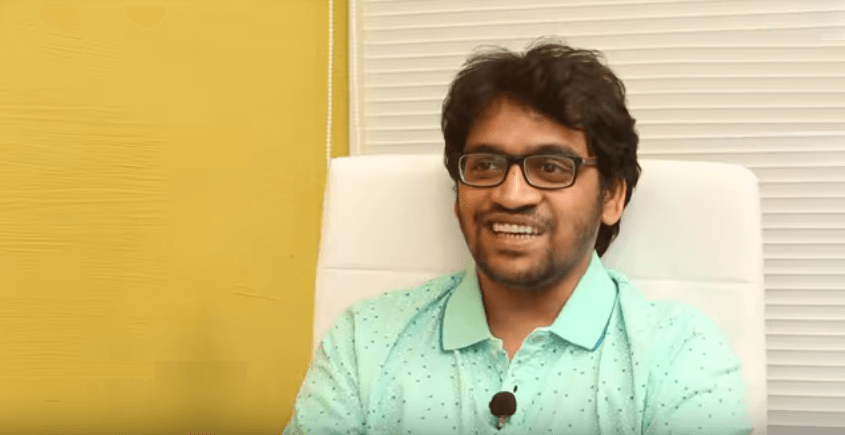 Ruben is an Indian movie editor, who predominantly works in Tamil film industry. He made his debut movie Kandaen which is a directed by A. C. Mugil in the year 2011 and his debut Kannada movie is Edegarike which is directed by D. Sumana Kittur in 2012. He recently working for the movies like Silukkuvarpatti Singam, Viswasam, 100, Adanga Maru, Kanaa and Kanchana 3. Check out below for Ruben Wiki, Biography, Age, Movies List, Family, Images and more. 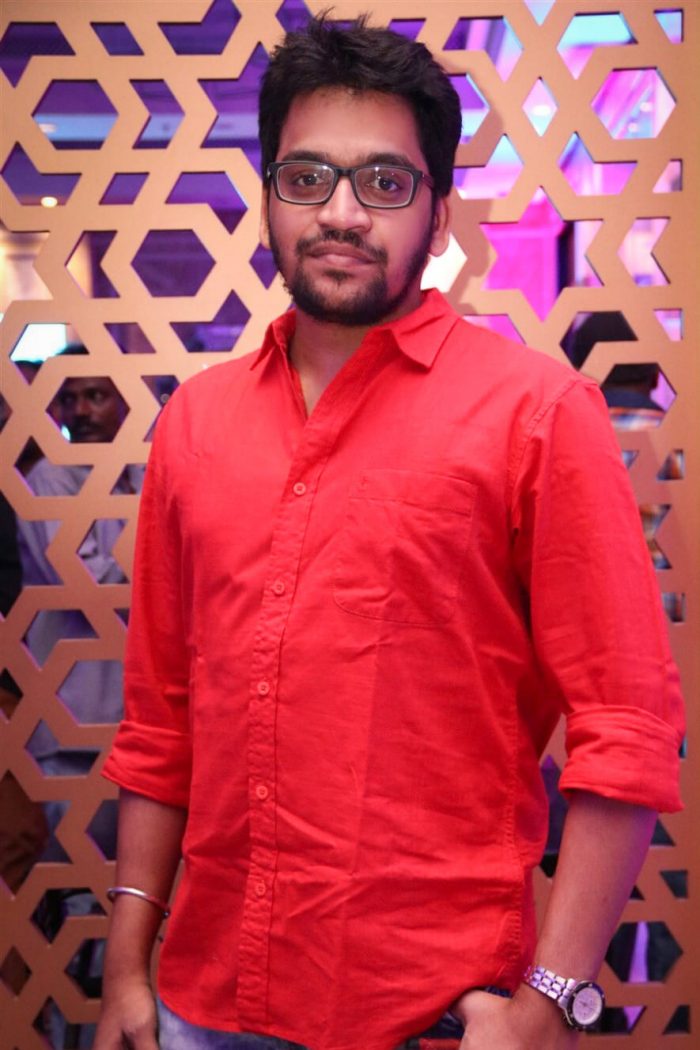 Ruben was born on 15 November 1986 in Kumbakonam, Tamil Nadu, India. Ruben family details will be updated soon. He did his schooling in ARR Matriculation Higher Secondary School, Kumbakonam and he did his graduation in Loyola College, Chennai.  Ruben wife name is Sanmuga Preya. Once after he did his graduation he approached Gautham Menon to the joint as an assistant, but he was redirected towards the noted film editor Anthony. He consequently worked in the production of the movies like Vettaiyaadu Vilaiyaadu and Vinnaithaandi Varuvaayaa under the guidance of Anthony. 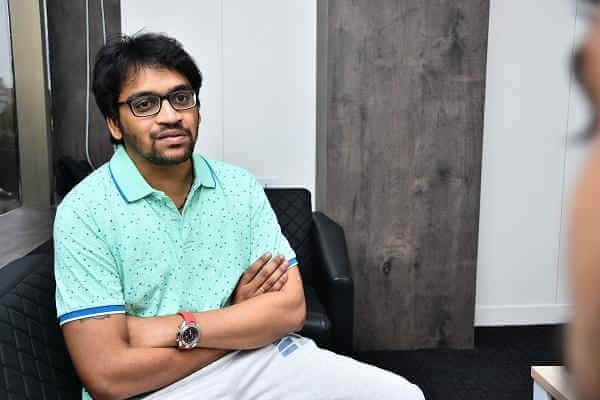 Later he got an opportunity to work as an editor for preparing trailers for the movies like Thoranai (2009), Avan Ivan (2011) and Vedi (2011). In the year 2011, he made his debut movie as an editor titled Kanden starred Shanthanu, Santhanam and more. Then for the movie Muppozhudhum Un Karpanaigal he received critical acclaim among the people which are directed by Elred Kumar. Then he got a breakthrough from the movie Raja Rani in the year 2013 which is directed by Atlee. In the following years, he featured in various movies and received critical acclaim among the people. 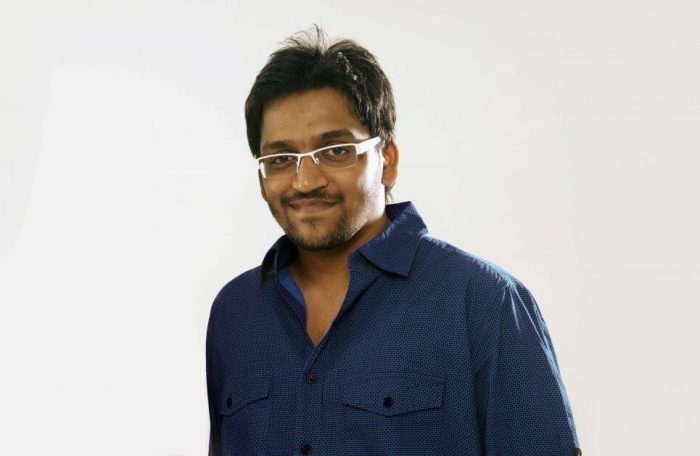 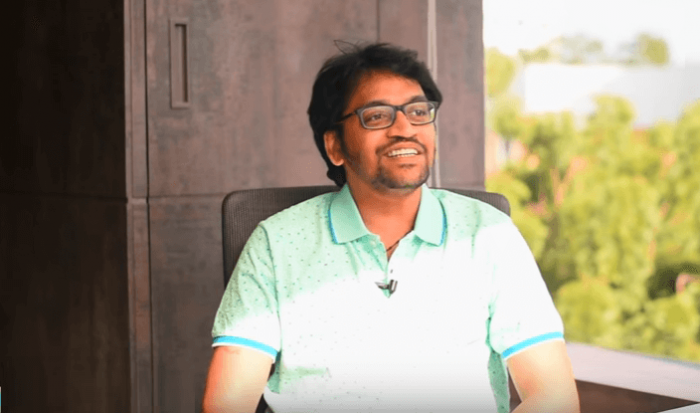 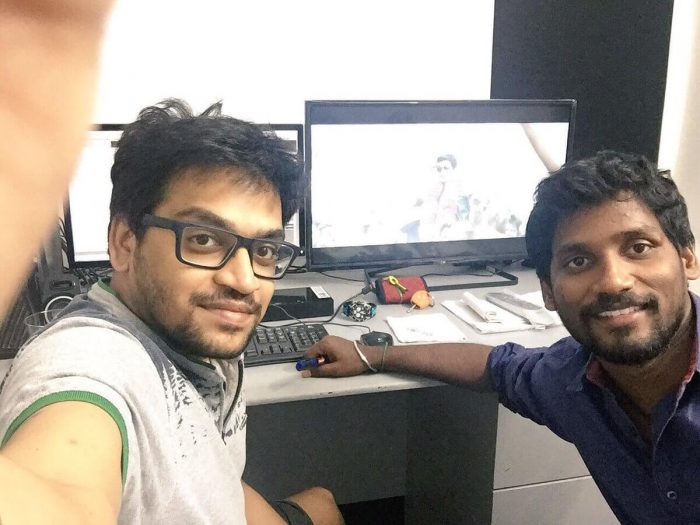 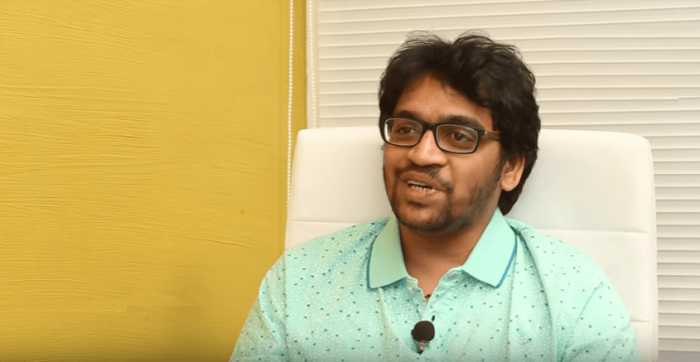 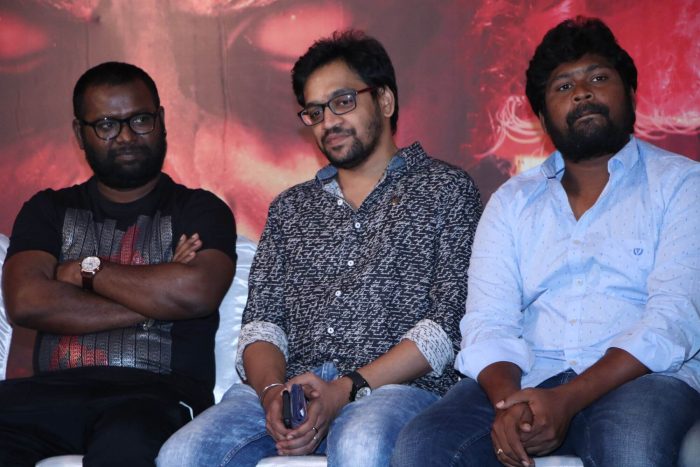 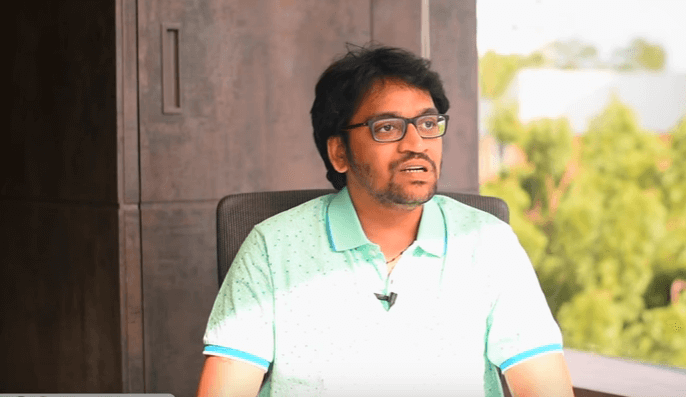 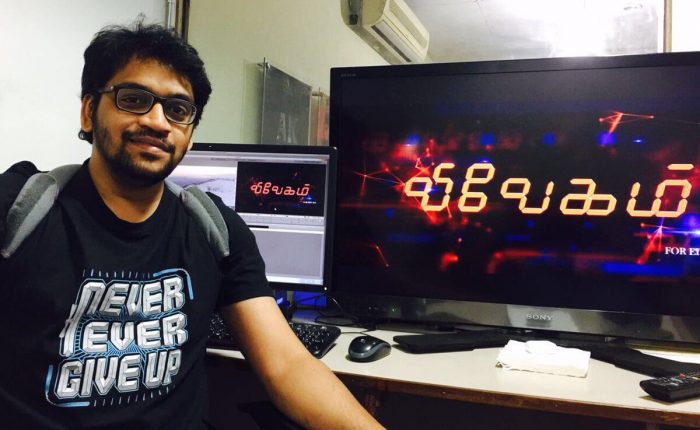