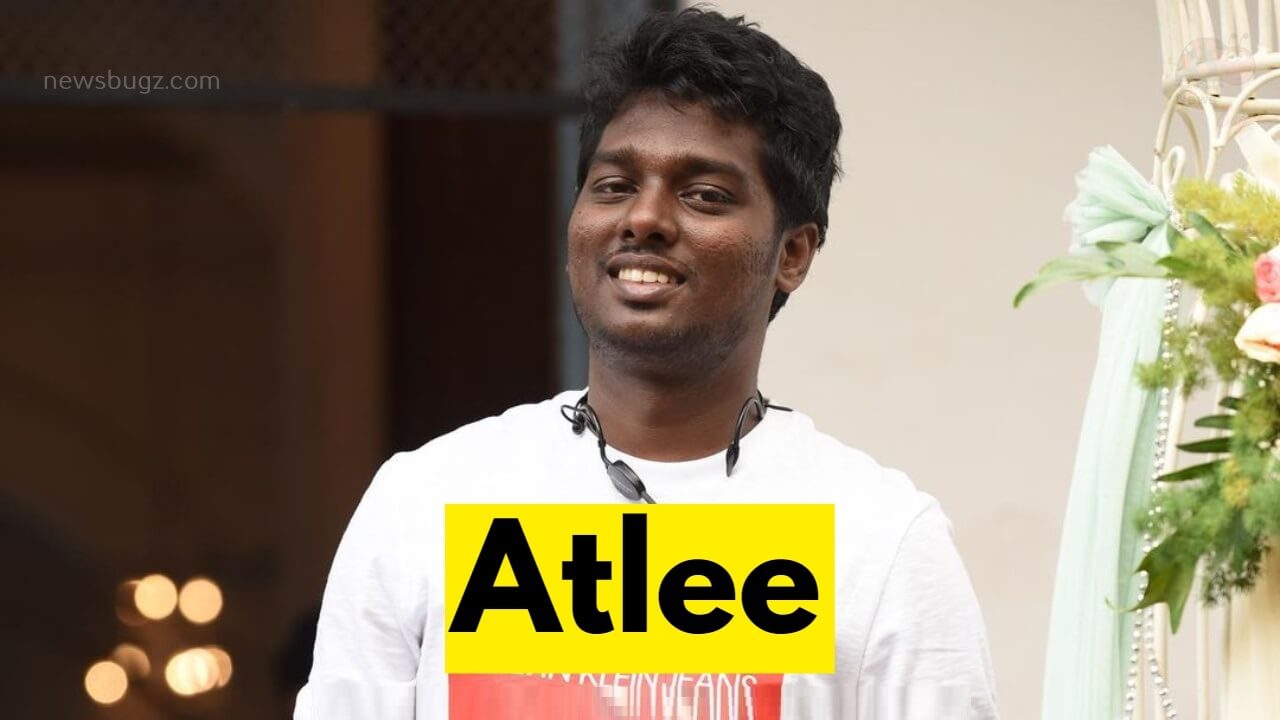 Atlee Sen is an Indian director and screenwriter who works mainly in Tamil Cinema. He is best known for his directorial debut Raja Rani (2013), for which he won Vijay Award for Best Debut Director. He worked as an assistant director for filmmaker S. Shankar for the films Enthiran and Nanban. After a successful debut, the streak followed with successive ventures, Theri and Mersal. He made his Hindi directional debut in Jawan starring Shah Rukh Khan in the lead role. The news of Thalapathy Vijay playing a cameo role in the Jawan movie became hot news. The photos of Shah Rukh Khan and Vijay in the Jawan movie went viral on the internet. The couple is expecting their first child soon.

Take a look at the latest photos of director Atlee,