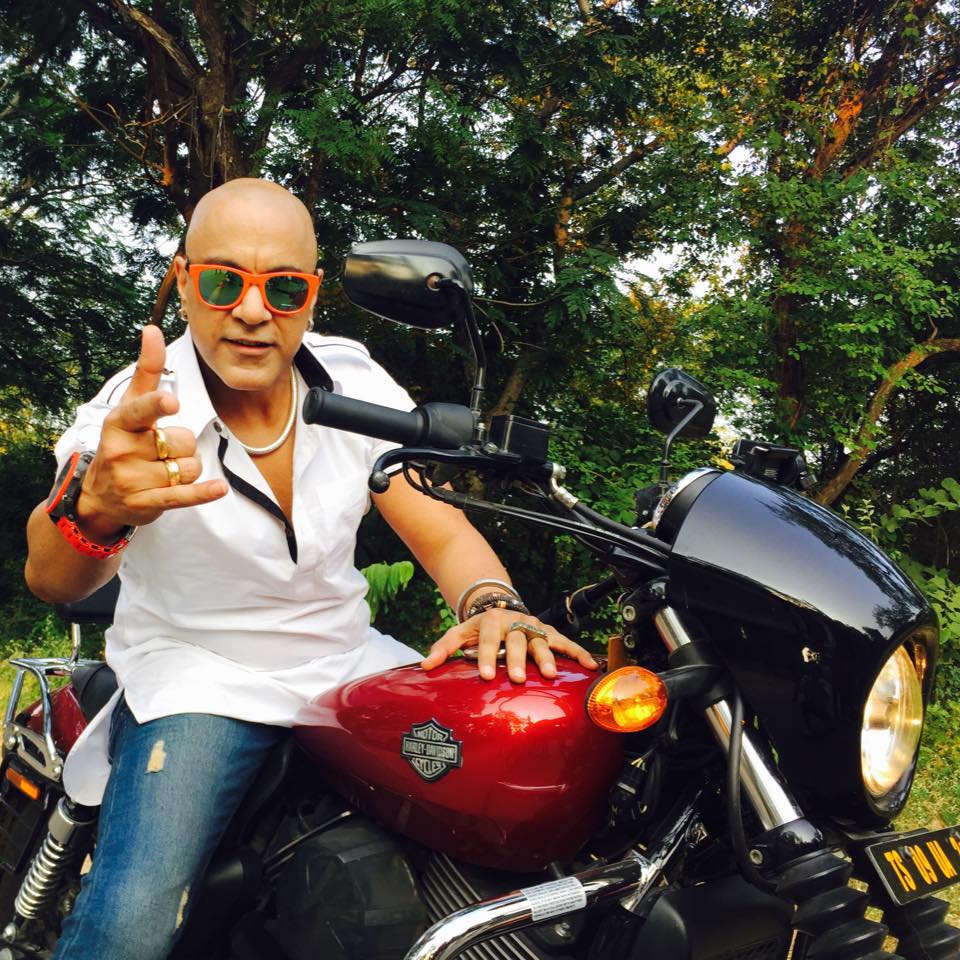 Baba Sehgal (Harjeet Singh Sehgal) is an Indian Rapper. He is considered as the World’s first Hindi Rap star. Apart from being a Rapper, he was also seen as an actor. Apart from songs in Bollywood, Baba Sehgal has also sung in Tamil, Telugu, Kannada and Bengali movies. Check out below for Baba Sehgal Wiki, Biography, Age, Images, Songs, Movies and other details: 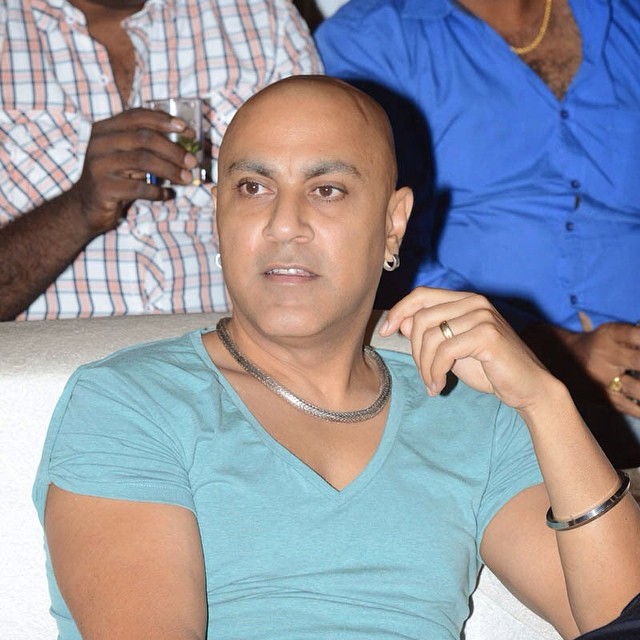 Baba Sehgal was born on 23 November 1965. He was born at Lucknow, Uttar Pradesh, India. He completed his G. B. Pant University of Agriculture and Technology, Pantnagar. He began his career as an entertainer in the year 1990. He became an Indipop and released an album which was frequently aired on MTV. He also participated as a contestant in Bigg Boss season 1 in the year 2006. 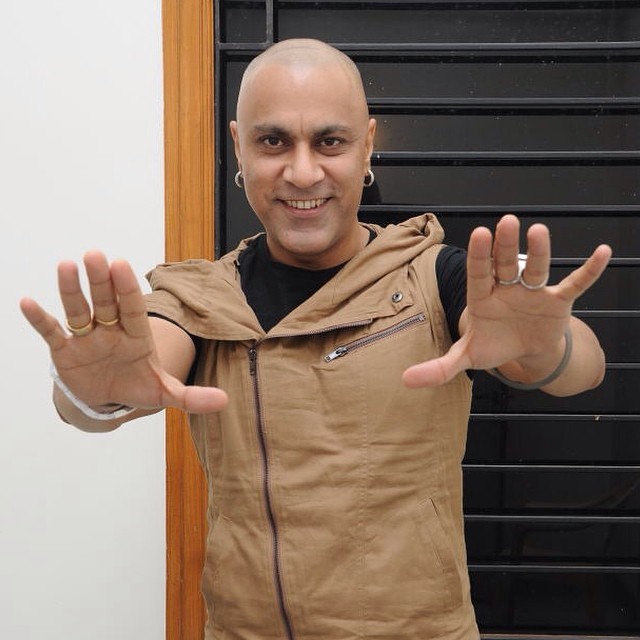 Baba Sehgal’s first album is Dilruba (1990) followed by many Alibaba, Thanda Thanda Pani, Main Bhi Madonna and much more. He stayed in the USA between 2001 to 2005 and came back to India with an album “Welcome to Mumbai“. He made his debut as an actor through the movie “Miss 420“. He had acted in 6 movies till now which includes a Telugu and a Tamil movie. 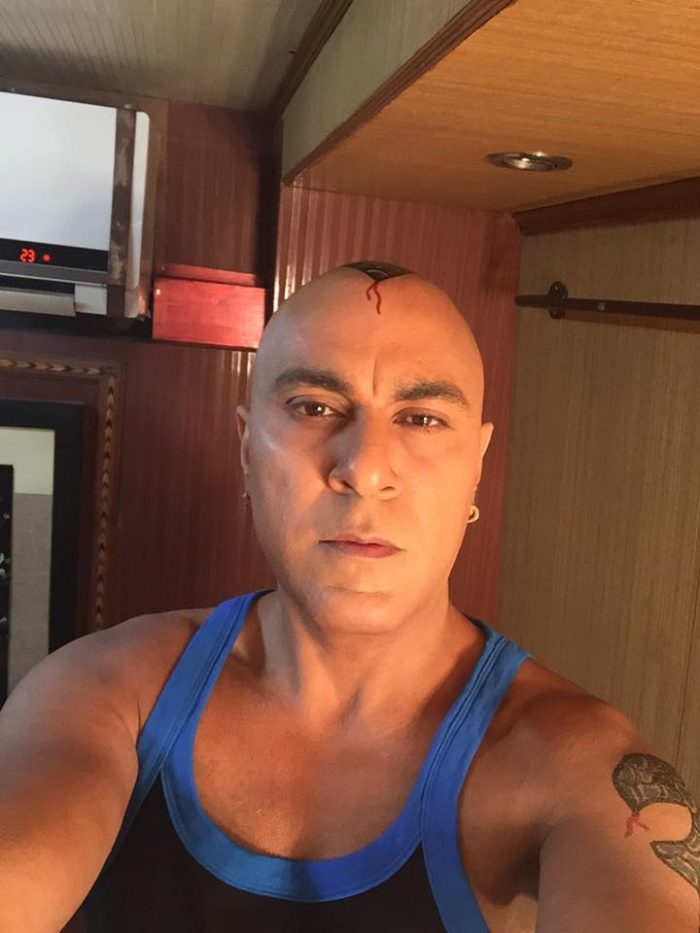 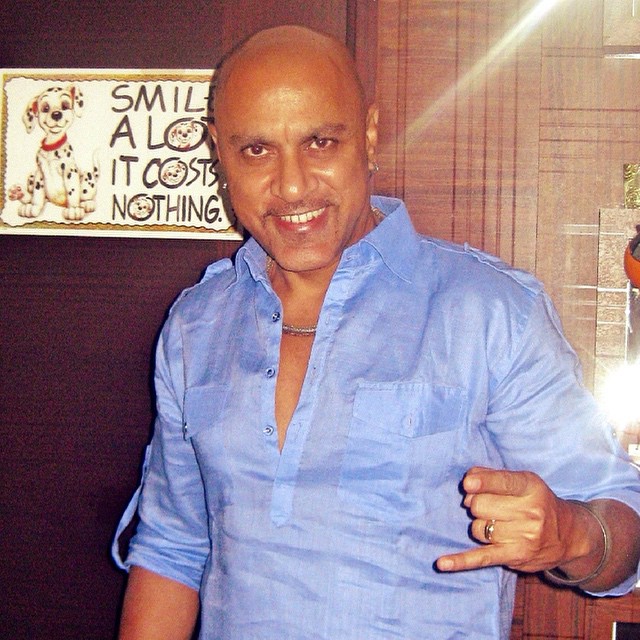 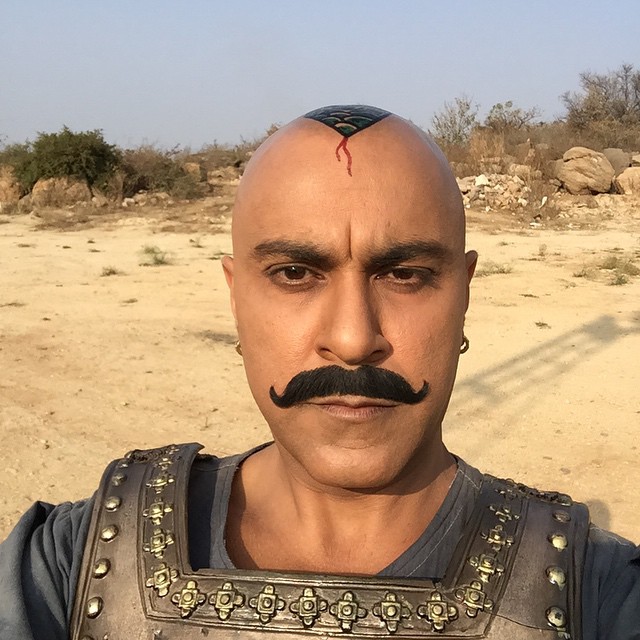 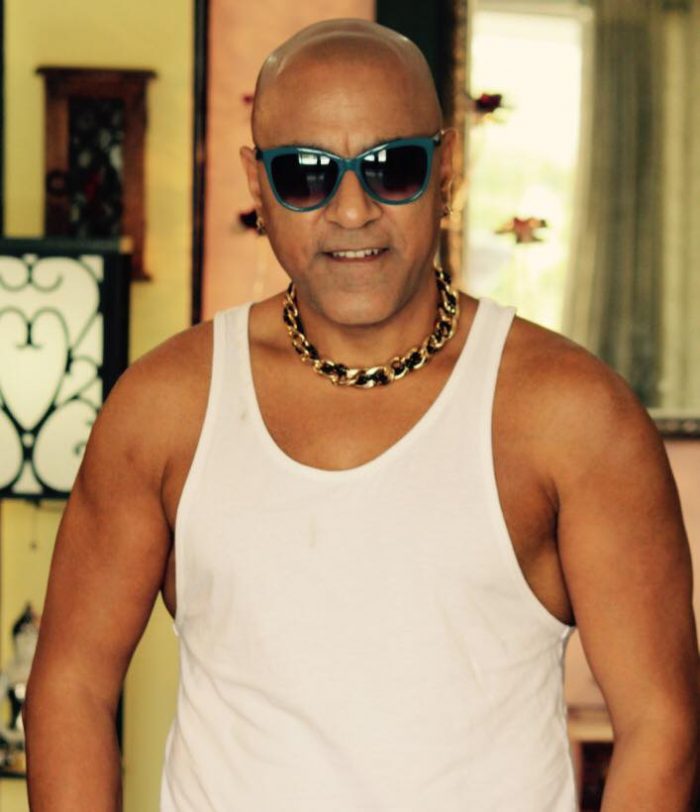 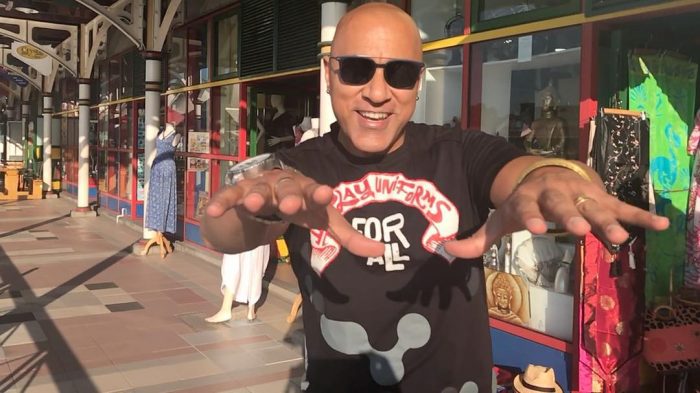 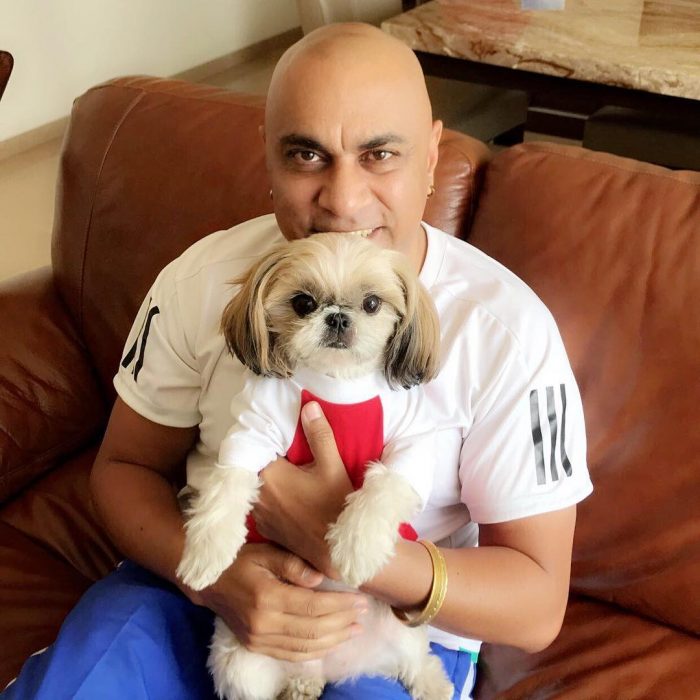