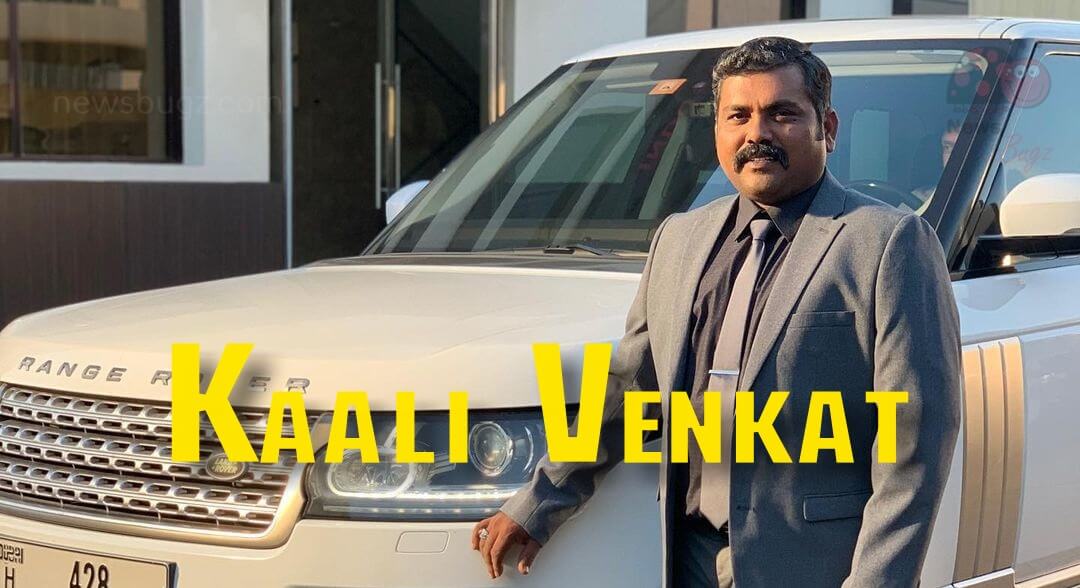 Kaali Venkat is an Indian film actor who mainly plays supporting roles in Tamil film industry. He made his acting debut in the Vijay Prabhakaran’s Thasaiyinai Thee Sudinum. However, the film failed to release, Venkat decided to keep his character name in it, Kaali, as his stage name. He then acted in various short films made for the Kalaignar TV’s Naalaya Iyakkunar and won the Best Actor in a Series Award in Season 3 of the show. His latest movie Gargi starring Sai Pallavi as his co-star received a great response from the audience.

He was very interested in acting from his childhood and also used to act in dramas during his school days. In 1997, he decided his career and moved to Chennai with an ambition to act in films. In Chennai, he was doing jobs like selling groceries in order to survive until he met director Vijay Prabakaran. The film Thasaiyinai Thee Sudinum by Vijay Prabakaran was failed to release.

Later, he acted in series of small roles in various feature films. He came to limelight after he portrays the role as an assistant photographer in the film Mudasupatti. He then gave hit films like Mundasupatti, Maari, Irudhi Suttru, Theri, Raja Mandhiri, Kodi, and more. Recently, he impressed everyone with his performance in Thalapathy Vijay’s Mersal.

Take a look at the cool new photos of Kaali Venkat,