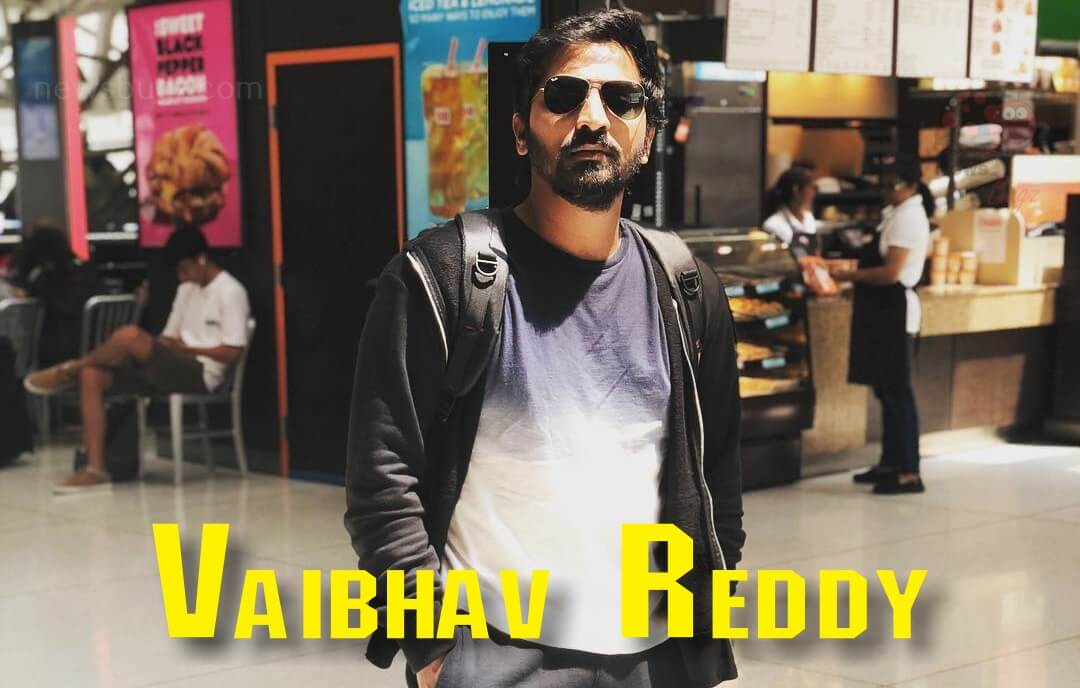 Vaibhav Reddy is an Indian film actor, who made his debut in the Telugu film Godava in 2007. Godava was directed by his father, Kodandarami Reddy. He next starred in the Tamil comedy-thriller film Saroja alongside with Siva and Premgi Amaran. Vaibhav Reddy is best known for his performances in the Venkat Prabhu films Goa, Saroja, and Mankatha. He played the lead role in the Kaatteri Movie.

He played his first solo lead role in Damaal Dumeel which he played a typical software industry professional. He is well known for his performances in the Vankat Prabhus films.

Check out the latest photos of Vaibhav Reddy,