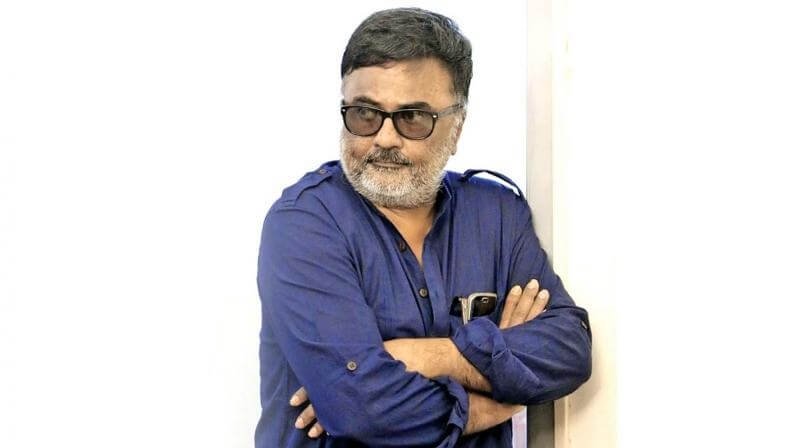 P. C. Sreeram is an Indian cinematographer and movie director, who primarily works in the Indian film industry. As a cinematographer, he made his debut with the Tamil movie “Vaa Indha Pakkam” in the year 1981. He made his directorial debut with the Tamil movie “Meera” in the year 1992. He is an alumnus of the Madras Film Institute. Check out below for P. C. Sreeram Wiki, Biography, Age, Movies List, Family, Images and more. 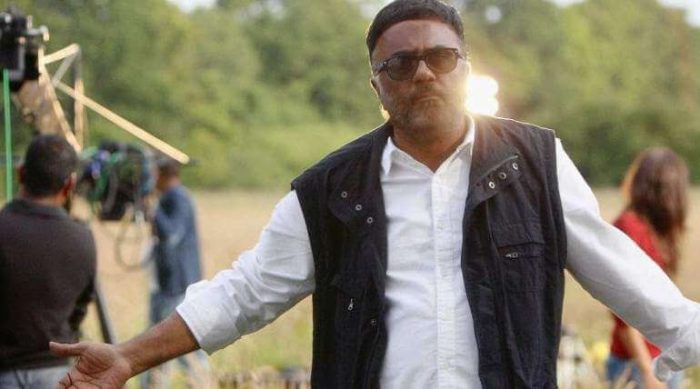 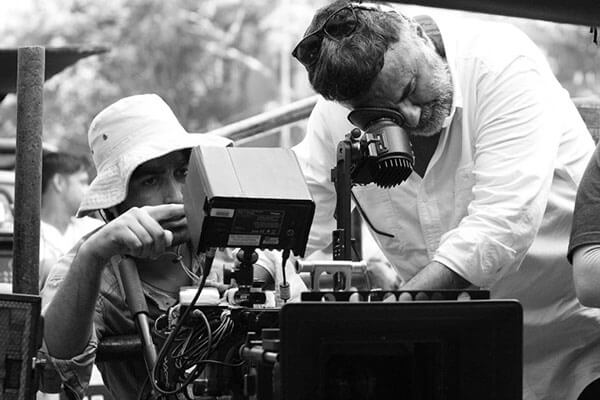 P. C. Sreeram started his career as a cinematographer in the year 1981 with the Tamil movie “Vaa Indha Pakkam.” In the year 1985, he worked in the movie “Meendum Oru Kaathal Kathai,” which won the Indira Gandhi Award for Best Debut Film of a Director in 1984. After a few unsuccessful movies, he joined with Mani Ratnam for the movie “Mouna Ragam” in 1986 and it became a breakthrough in his career. Following the success of Mouna Ragam, this pair went to work in the action venture “Nayagan” in 1987. The movie won three National Film Awards at the 35th National Film Awards, with that P. C. Sreeram received a National Film Award for his work in that movie.

In the movie “Agni Natchathiram,” he used some latest techniques in the camera and it was praised much for his work. Until the movie “Geethanjali,” he worked with Mani Ratnam. All the movies were both critically acclaimed and commercially successful. Apart from that, the duo won the National Film Award for Best Popular Film Providing Wholesome Entertainment and seven Nandi Awards that include Best Story and Best Cinematography awards for Mani Ratnam and Sreeram, respectively. In the 1990’s, he worked for the movies like Gopura Vasalile (1991) and Thevar Magan (1992). Later he made his directorial debut with the Tamil movie “Meera” starring Vikram and Aishwarya in 1992.

In 1995, he directed his second movie titled “Kuruthipunal.” This film officially entered into the Oscars in 1996 and the movie was showcased at the Rotterdam International Film Festival in the “Director in Focus” category. In 2004, P. C. Sreeram directed the movie Vaanam Vasappadum, which was the first high-definition digital technology movie and the movie was screened at the Mumbai International Film Festival and the Ninth International Film Festival of Kerala. He made Bollywood debut with the movie “Cheeni Kum” directed by R. Balki in 2007. P. C. Sreeram is well-known for his long-time association with Mani Ratnam, Moulee and Kamal Haasan. Moreover, he was the mentor for some of the prominent cinematographers in the Indian film industry that include Jeeva, M. S. Prabhu, Ramji, Chezhiyan, K. V. Anand and more. 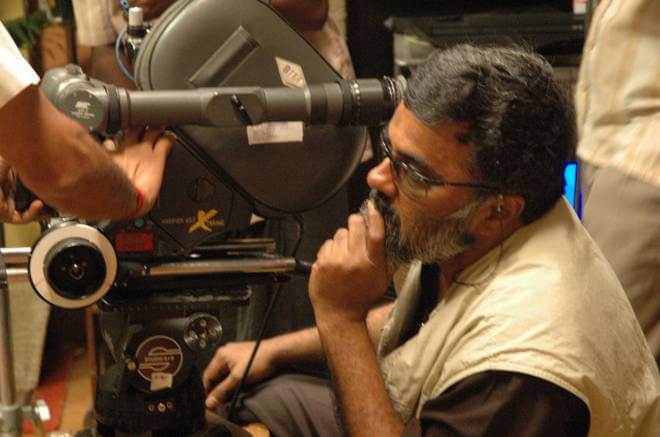 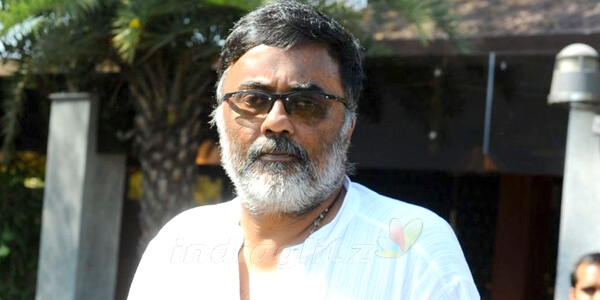 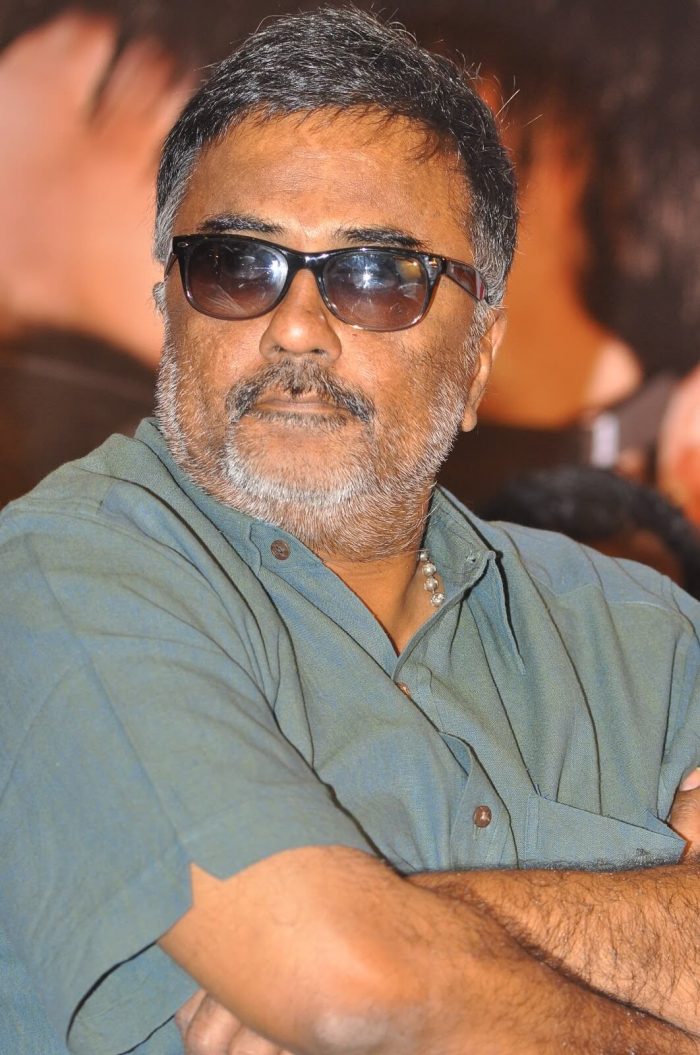 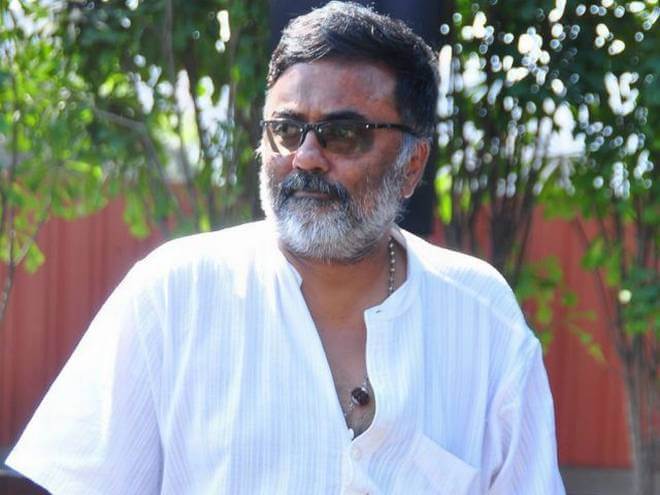 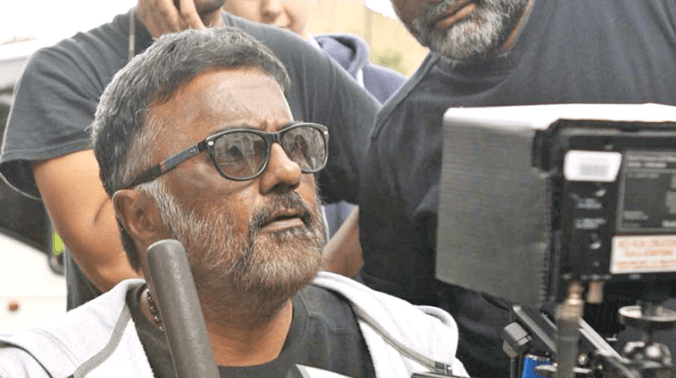 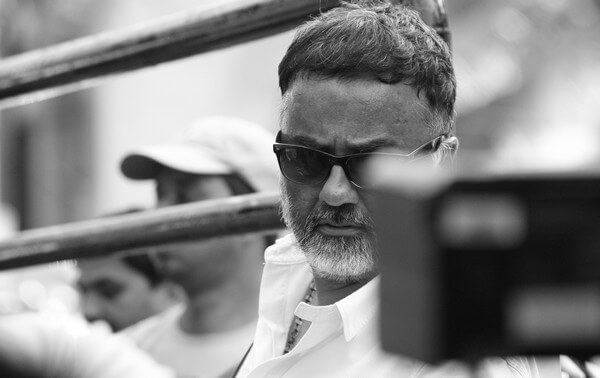