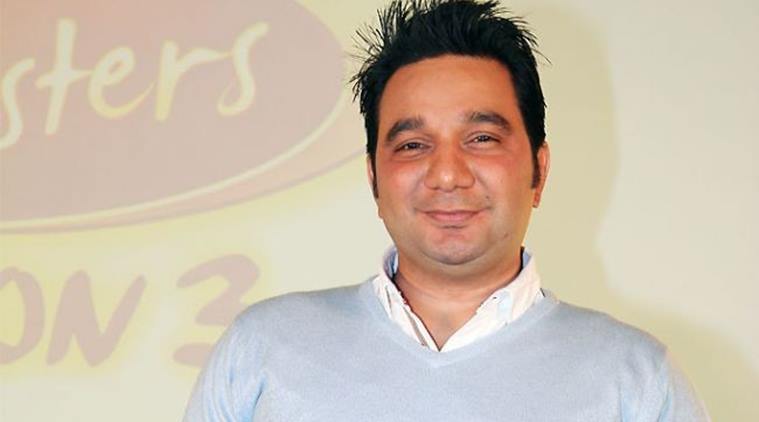 Ahmed Khan is an Indian choreographer, producer, actor, director, and writer, works predominantly in Bollywood industry. He started working as the child actor by playing a small role in the film Raakh. And he played the role of orphanage boy in the Mr India movie. He has also worked as the choreographer’s assistant in Anjaam. He has choreographed many hit songs of Bollywood. Check out below for Ahmed Khan choreographer Wiki, Biography, Age, Wife, Movies, Dance, and more.

Ahmed Khan was born on 3 June 1974 in Pune, Maharashtra, India. He did his schooling at The Bishop’s School, Pune. He started his career as an actor in the film Raakh and then he worked as a choreographer’s assistant for few years. He assisted as a dance master in the Hindi film Anjaam. He then became a choreographer for the movie Rangeela and won the National Awards for the Best choreographed. The same way other hit songs are Taal, Gajhni and kick to name few. He is also popular on the television after he became part of a dancing reality show Dance India Dance Lil Master season 3 where he was the kids’ favourite judge and popularly known as the ‘Pappi King’. He has also been awarded the “Indian films and television choreographer’s association award of appreciation” of which he became the Vice President for the dance association. He is currently choreographing for Kaabil directed by Sanjay Gupta. He is soon set to direct two movies with Akshay Kumar and Salman Khan.

Ahmed Khan tied a knot to Shaira Khan who was a model and is now a producer of Paperdoll Entertainment. Ahmed Khan started production house for his wife named as Paperdoll Entertainment, where they produced the movie Paathshaala. He turned as a scriptwriter and producer through the movie Ek Paheli Leela‘. He won the several awards like Filmfare, IIFA, Screen & AIBA award in 2015 for Kick, all of which he dedicated to his wife. He is living in their luxurious flat in Andheri with their two Sons, Azaan Khan, and Subhaan Khan. Ahmed Khan is also a childhood friend of Shahid Kapoor. He has done choreography for Shahid in many movies.