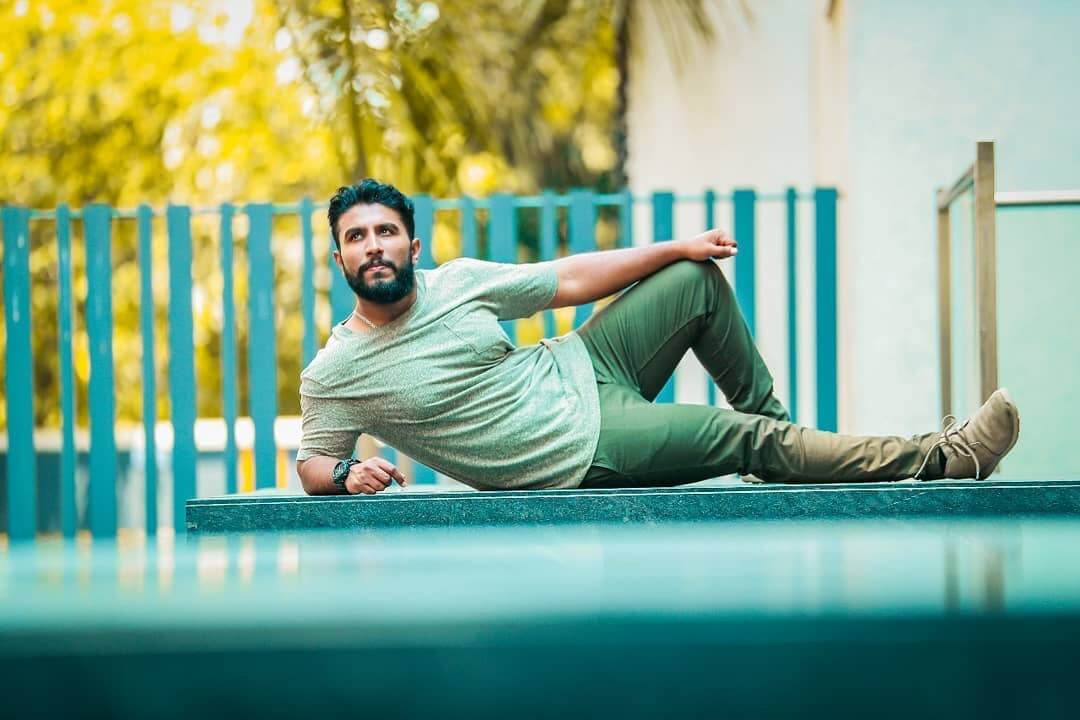 Shivaji Dev is an Indian movie actor, who works in the Kollywood film industry. He made his acting debut with the Tamil movie titled “Singakutty,” directed by Venkatesh in 2008. Check out below for Shivaji Dev Wiki, Biography, Age, Movies, Family, Images and more. 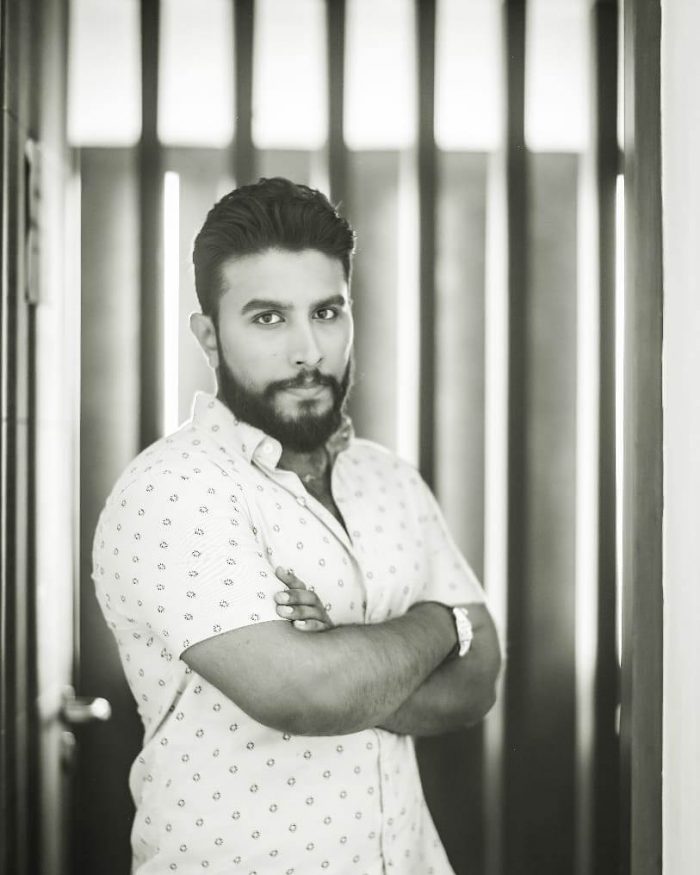 Shivaji Dev was born on 20 September 1989 in Chennai, Tamil Nadu, India. Shivaji Dev family is now residing in Chennai, Tamil Nadu, India. His father name is Ramkumar Ganesan, who is an actor and producer and his mother name is Meenakshi Ramkumar. He has a brother named Dushyanth. Moreover, he is the grandson of veteran actor Sivaji Ganesan. Actor Prabhu is his uncle and the leading actor Vikram Prabhu is his cousin. Shivaji Dev got engaged with actress Suja Varunee and their marriage is to be held on November 11, 2018. His schooling and graduation details will be updated soon. 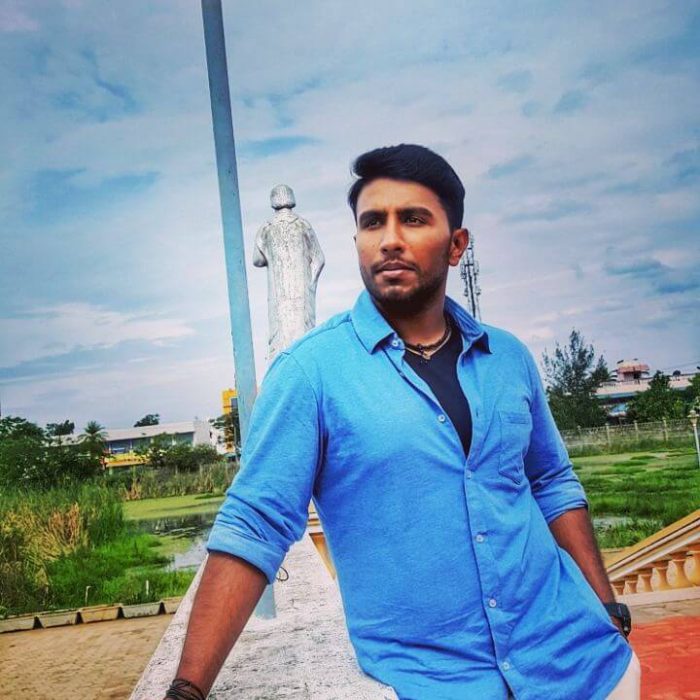 He started his acting career in the year 2008 with the Tamil movie titled “Singakutty,” directed by Venkatesh. Then in the year 2009, he joined in the Balu Mahendra‘s film institute and took a specialized acting course for a year. Then he started to act in the theatrical plays. Later in the year 2012, he acted in the movie “Nandanam” with Mithra Kurian and Rishi. His second released movie was “Puthumugangal Thevai.” In the year 2014, he acted in the AVM Productions’ experimental drama film “Idhuvum Kadandhu Pogum,” as a widower.

Shivaji Dev tied a knot to her longtime girlfriend Suja Varunee on 19 November 2018 in Chennai. Reportedly, both of them have been in a relationship for the past 11 years. 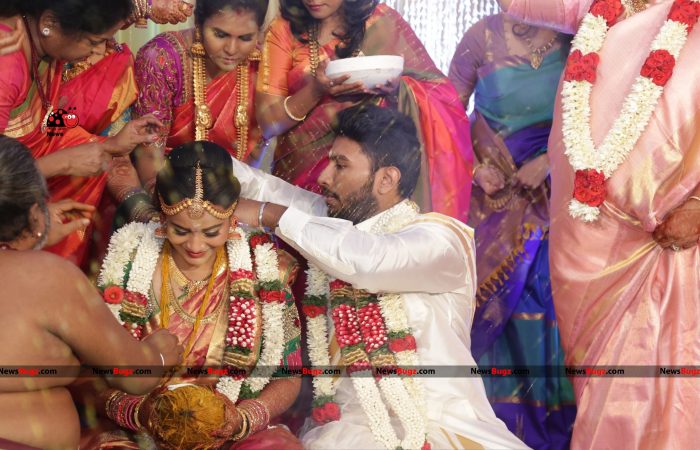 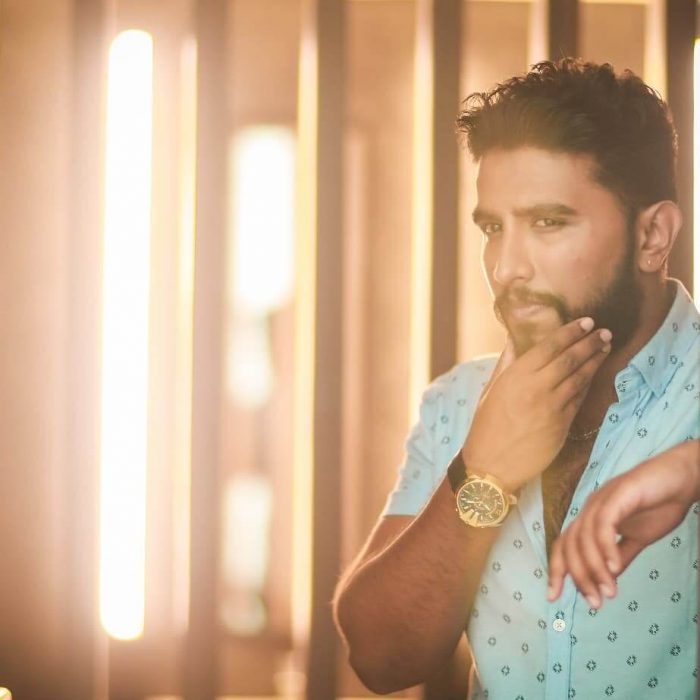 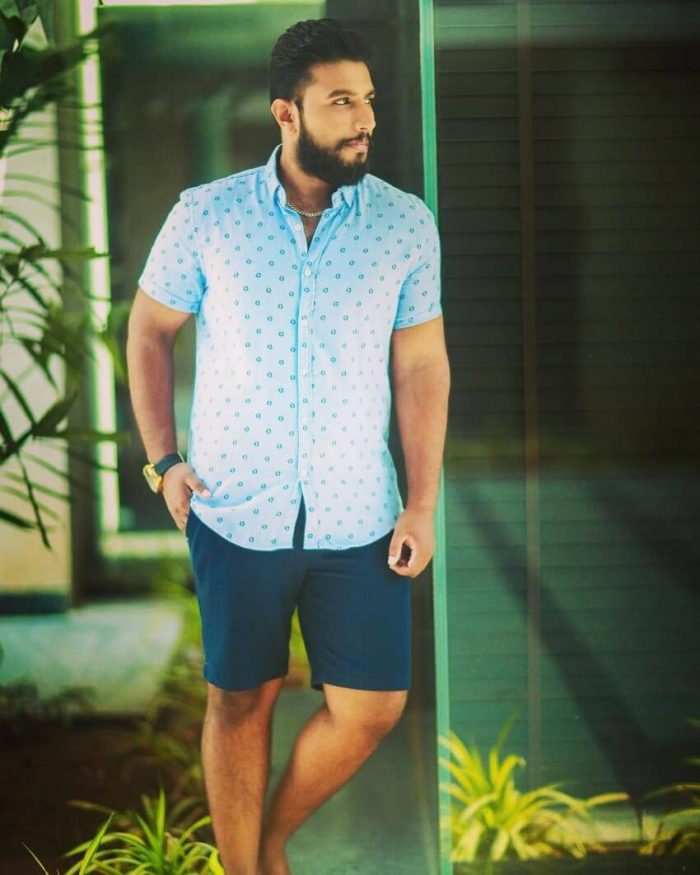 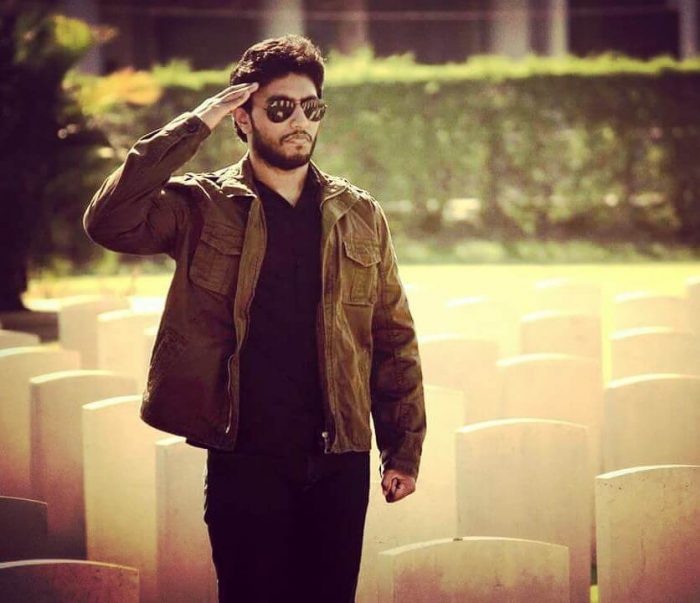 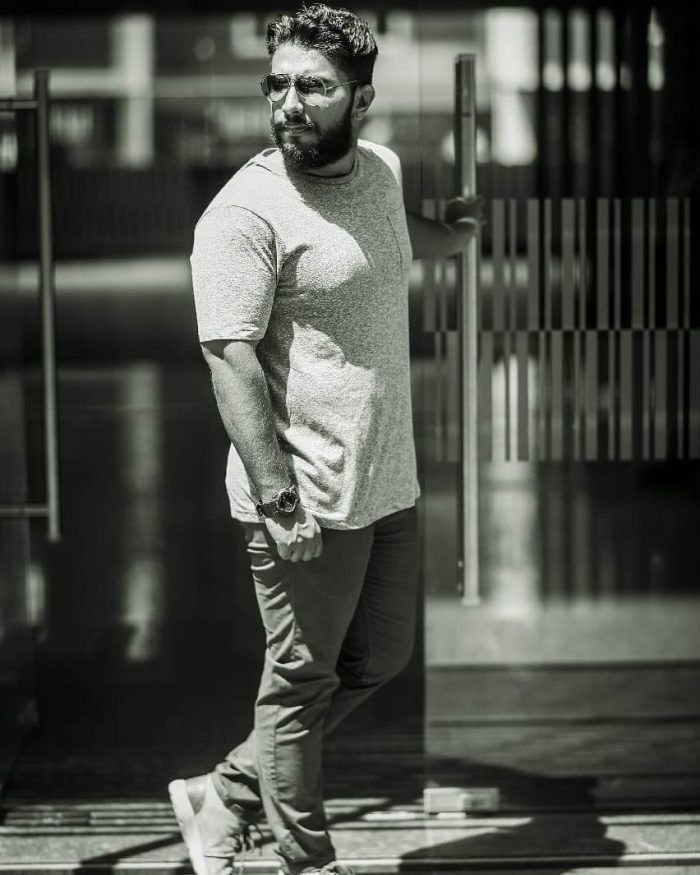 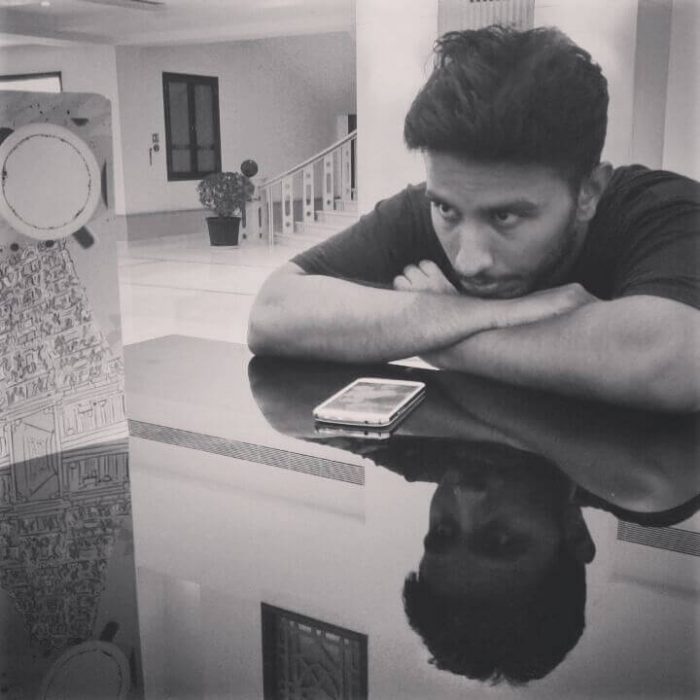 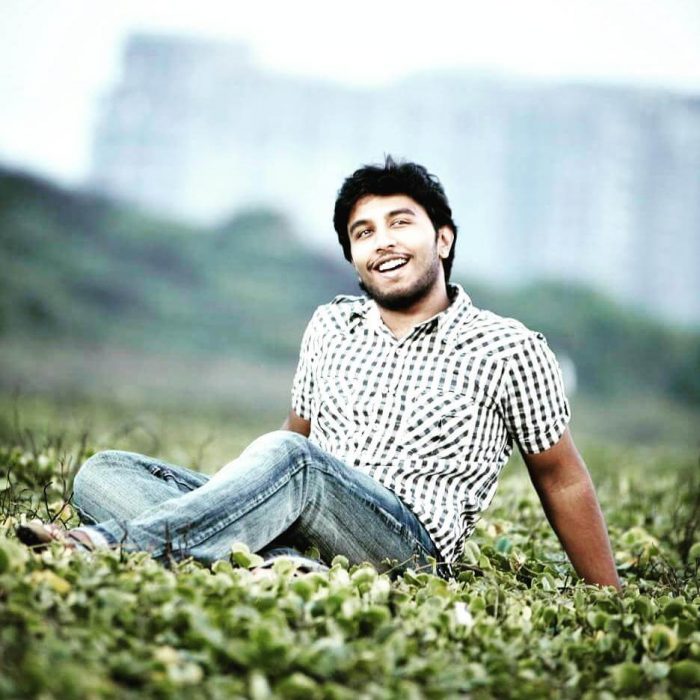 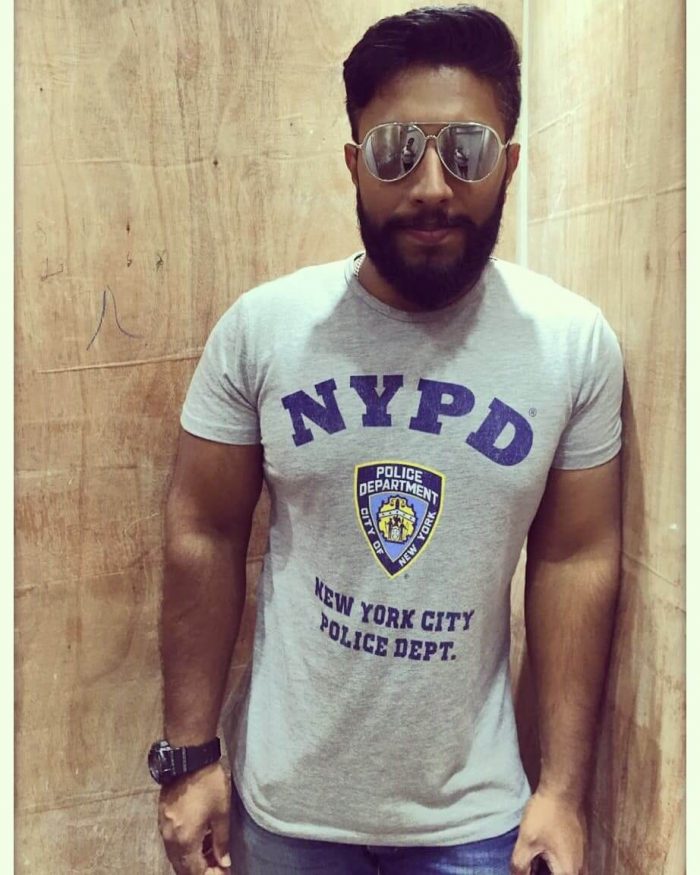 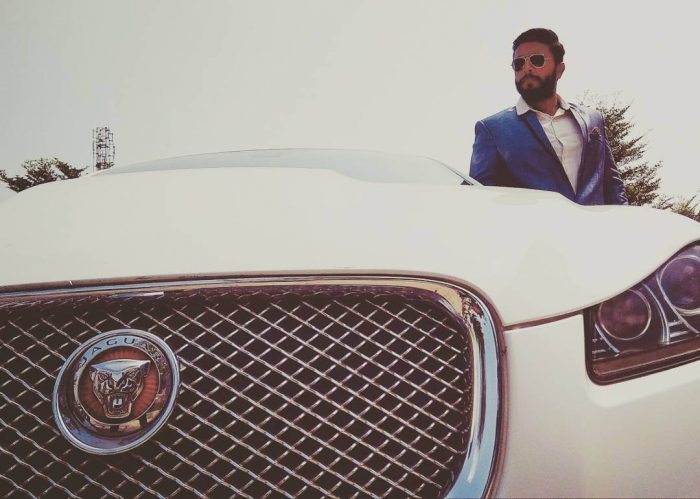 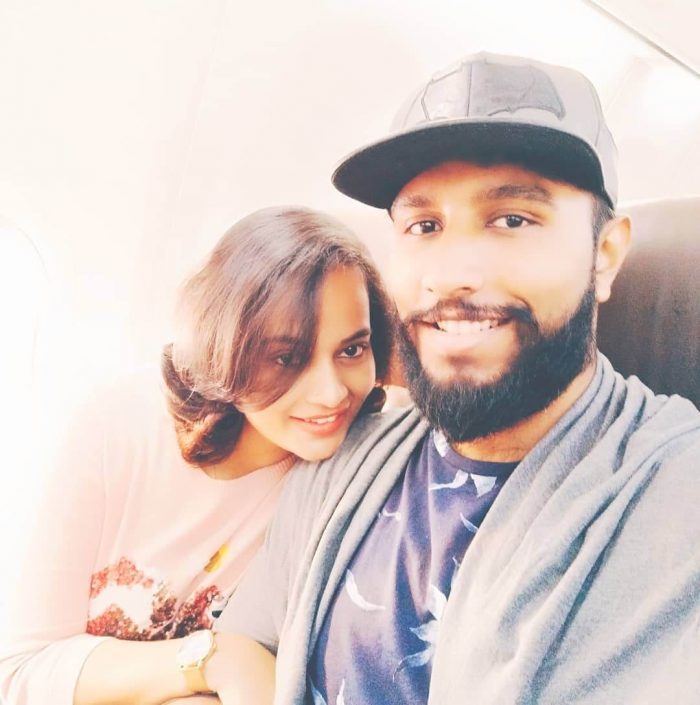