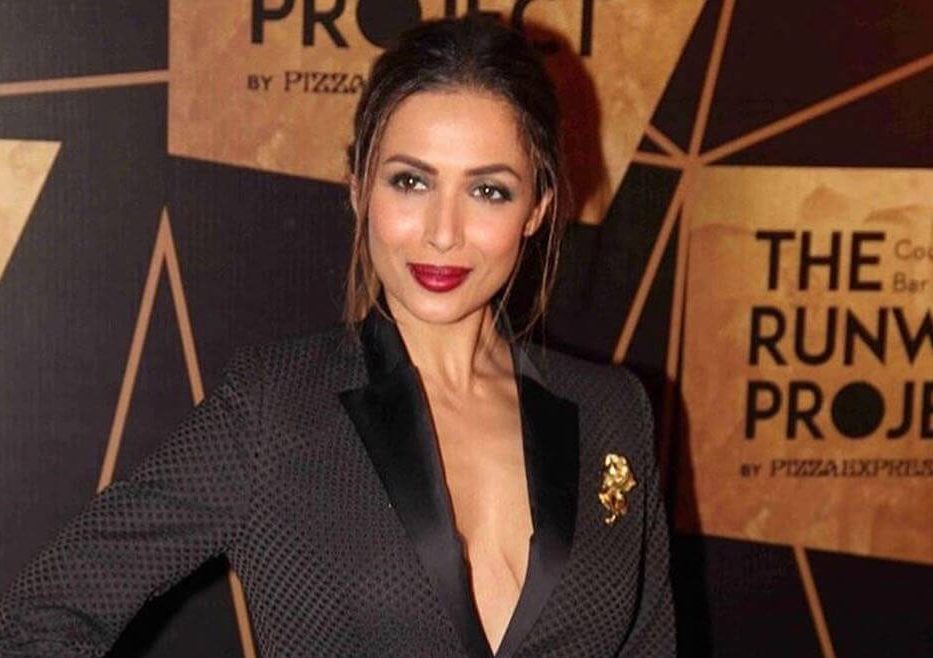 Malaika Arora is an Indian Actress, dancer-model, VJ and a television presenter. She is most famous for her dancing in the songs Chaiyya Chaiyya, Gur Naalo Ishq Mitha, Maahi Ve, Kaal Dhamaal, and Munni Badnaam Hui. She turned into a film producer in 2008, along with her former husband Arbaaz Khan. Their company Arbaaz Khan productions has released films such as Dabangg, and Dabangg 2.  Check out below for Malaika Arora Wiki, Biography, Age, Family, Movies, Images and More.

Malaika Arora was born on 23 October 1973, in Thane, Maharastra. Malaika Arora’s parents were divorced when she was 11 years old and she moved to Chembur with her mother and sister Amrita. Malaika finished her secondary education at Swami Vivekanand School in Chembur. Her aunt, Grace Polycarp, was the principal of the school. She is also the alumnus of the Holy Cross High School Thane, where she studied until ninth grade. She did her college education from Jai Hind College, Churchgate but did not complete it on account of the professional engagements. Malaika was selected as one of the MTV VJs when MTV India started its operations becoming an interviewer and later co-anchoring with the Cyrus Broacha programs Love Line and Style Check. She then entered modelling and appeared in many advertisements for album songs such as “Gur Naalo Ishq Mitha“, Chaiyya Chaiyya.

Malaika Arora appeared in the television show Nach Baliye as one of the three judges. It was aired on STAR One in 2005. She continued as the judge in Nach Baliye 2 which started airing in the last quarter of 2006. she performed many item numbers as the example of the contestants. She then appeared on the show Zara Nachke Dikha as a judge on the Star One.