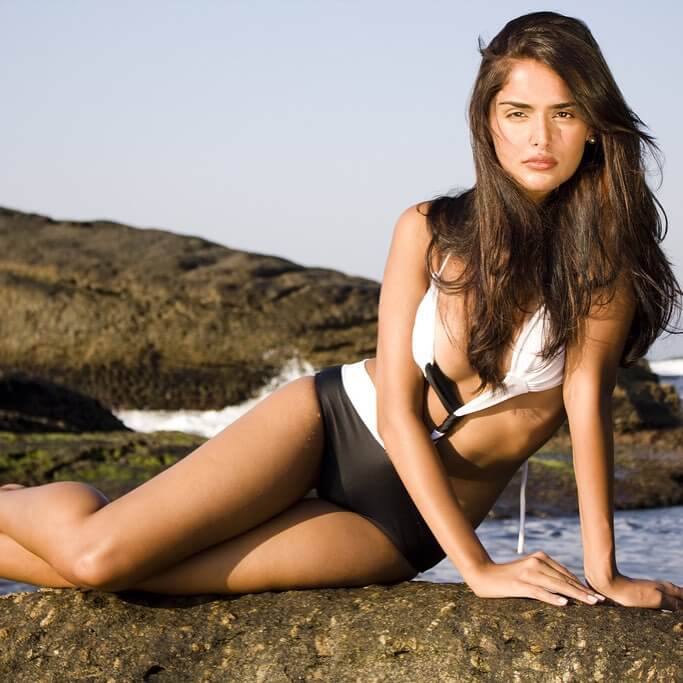 Nathalia Kaur was born on 15 August 1990 in Rio de Janeiro, Brazil. Nathalia Kaur family is now residing in Mumbai, Maharashtra, India and her family details will be updated soon. She did her schooling in Instituto Abel, Niterói, Rio de Janeiro and she did her graduation in Universidade Cândido Mendes, Rio de Janeiro. She started her career as a model at the age of 14 and she continued her study in Law. Later she quit her studies and worked as a full-time model at the time she receives an offer from India. Nathalia Kaur has won the Kingfisher Calendar Model Hunt in the year 2012, with that, she appeared in the Kingfisher Swimsuit Calendar that year. She started her acting career in the year 2012 from the movie Dev Son of Mudde Gowda it is a Kannada movie which is directed by Indrajit Lankesh. Moreover, she is cast by Ram Gopal Varma to appear as an item number in his next film Department. Nathalia Kaur has appeared as a Miss Mundo Espírito Santo 2015, and she also appeared as a contestant in Miss Mundo Brasil 2015 pageant and she finished in the top 10. She also appeared in a Television show Fear Factor: Khatron Ke Khilad as content in the year 2014.