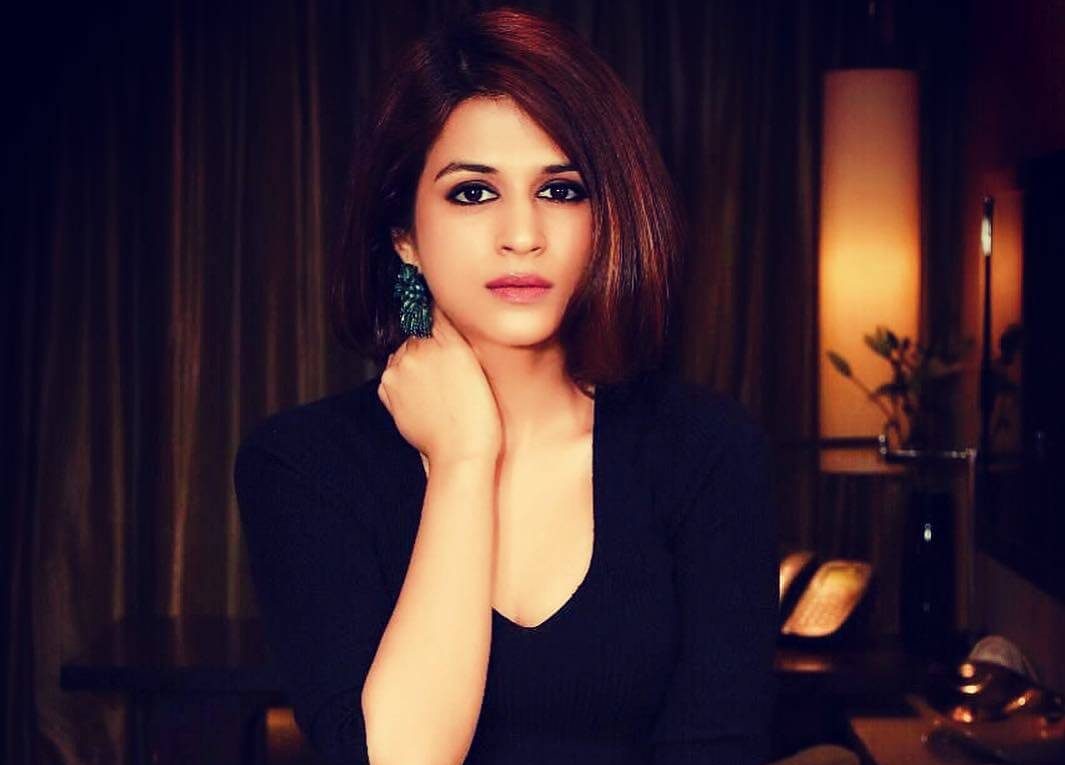 Shraddha Das is an Indian film actress and model who has appeared in Telugu, Hindi, Malayalam, Kannada and Bengali films. She made her acting debut with Telugu Film Siddu From Sikakulam (2008) and Hindi Debut Lahore (2010). Check out below for Shraddha Das Wiki, Biography, Age, Family, Movies, Images, and More.

Shraddha Das was born on 4 March 1987 in Mumbai, Maharashtra, India. She belongs to a Bengali family. Her father was a businessman by profession, who belongs to Purulia and mother is a homemaker. She also has a younger brother. Shraddha was brought to Mumbai, where she completed her studies and holds a bachelor degree. She had been graduated from the University of Mumbai. She completed Bachelor of Mass Media in Journalism from SEIS College of Commerce and Economics, University of Mumbai.  She had also learnt singing and dancing and had sung songs at local events. She is a trained sword fighter, and also learnt martial arts, and Taekwondo.

She started her career as a model and entered in the field of acting in the year 2008. Her first Telugu movie was ‘Sidhu from Srikakulam’. She then acted in the movie ‘Arya 2’, ‘Nagavali’, and ‘Darling’. She was named as ‘Sequel Queen’ after these films. She then acted in movies ‘Mogguddu’ and ‘Moguru’ in the year 2011. She also did a Kannada movie ‘Hosa Prema Purana’. She made her Malayalam Debut in 2013, ‘Dracula’. In 2014, she has appeared in Bengali movie ‘The Royal Bengal Tiger’.