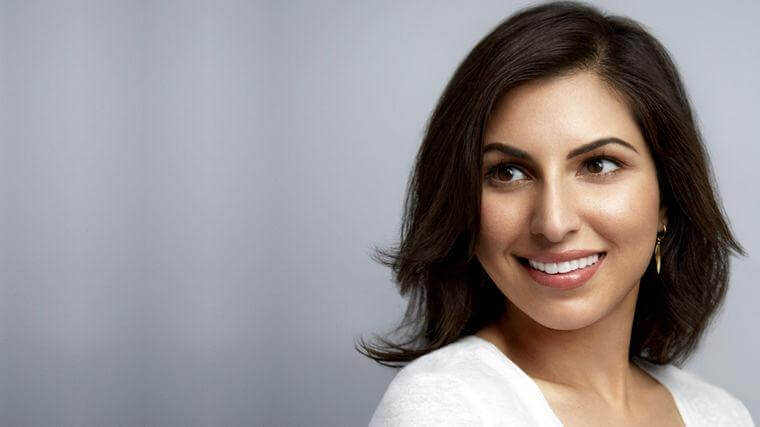 Kavita Shukla is the founder and the CEO of The FRESHGLOW Co. She is also the inventor of FRESHPAPER. FRESHPAPER is a simple innovative technology which takes on the massive global challenge of food waste. She has inspired millions of people worldwide with her story of simple beginnings, empowerment and belief. Check out below for Kavita Shukla Wiki, Biography, Age, Business and other details: 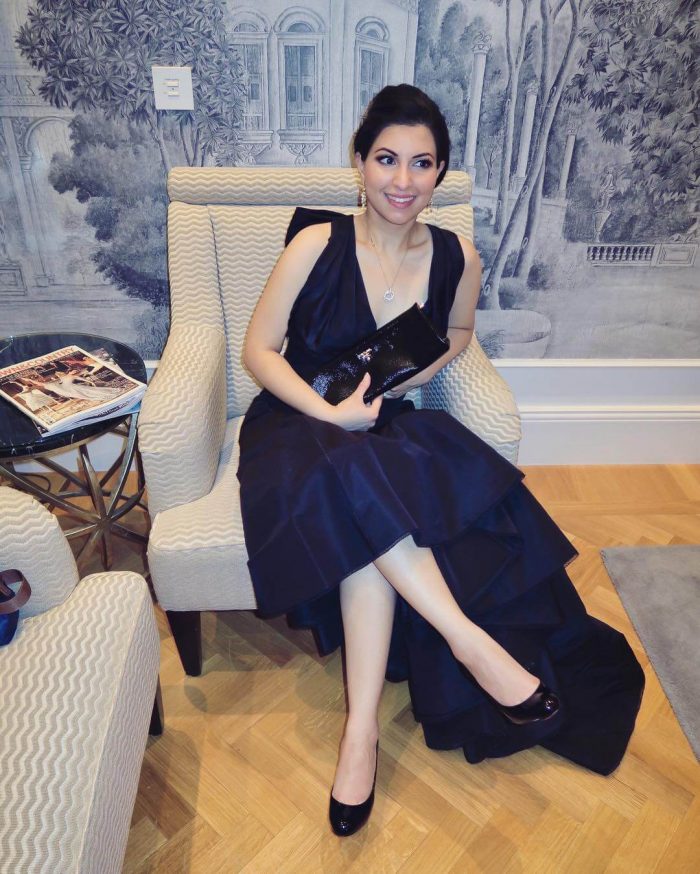 Kavita Shukla holds four patents in her name and has received several international honours as a designer, inventor and as an entrepreneur. She received the award “Design to Improve Life Award” which is considered the world’s largest prize for design. Top magazines like CNN, The Washington Post, The New York Times, Oprah Magazine, Bloomberg, Glamour and The Today Show has featured her work. 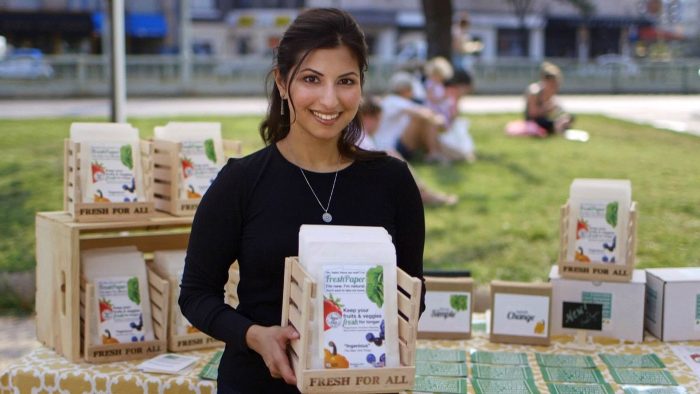 Kavita Shukla was also featured among the 7 Entrepreneurs Changing the World by the Fast company and She was named in Forbes “30 under 30” list as well. TIME Magazine named her one among 5 Most Innovative Women in Food. She holds a BA degree from Harvard University. 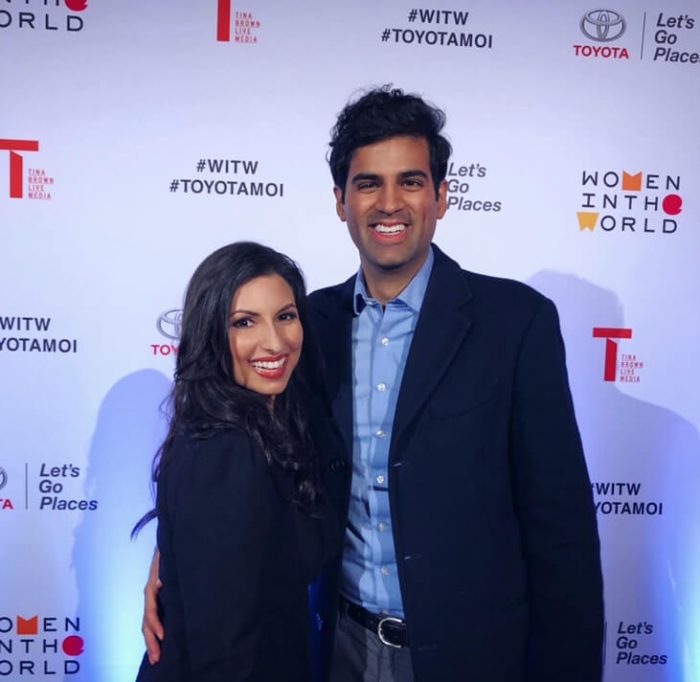 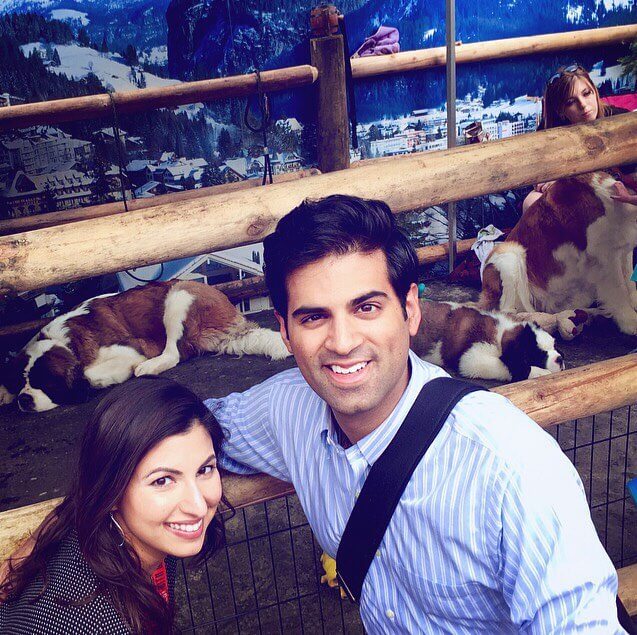 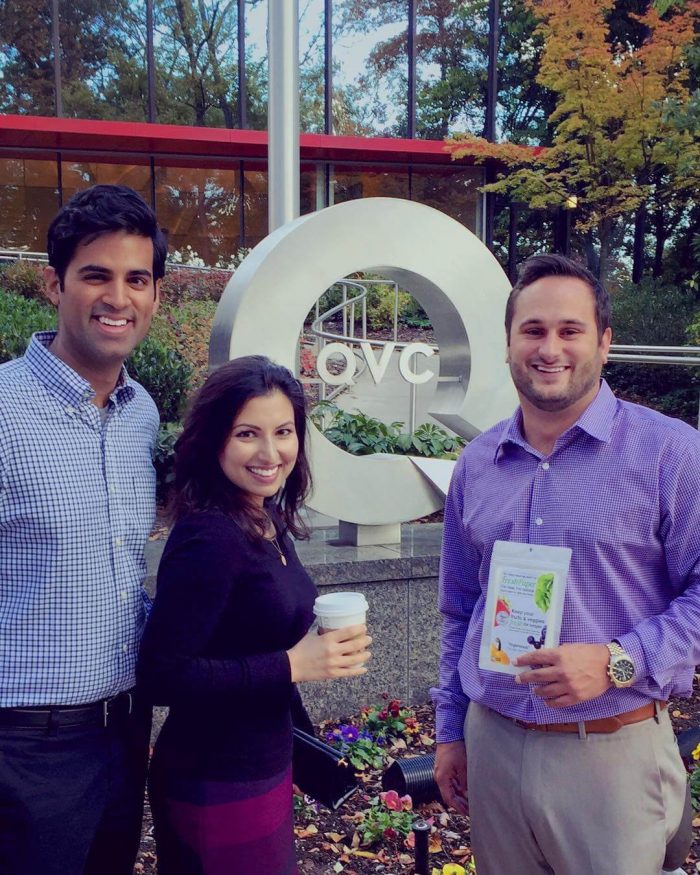 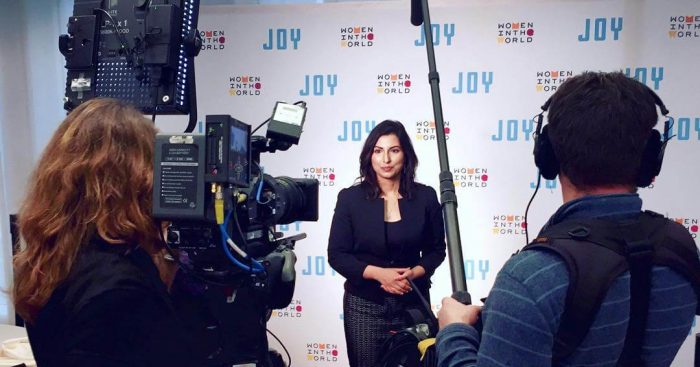 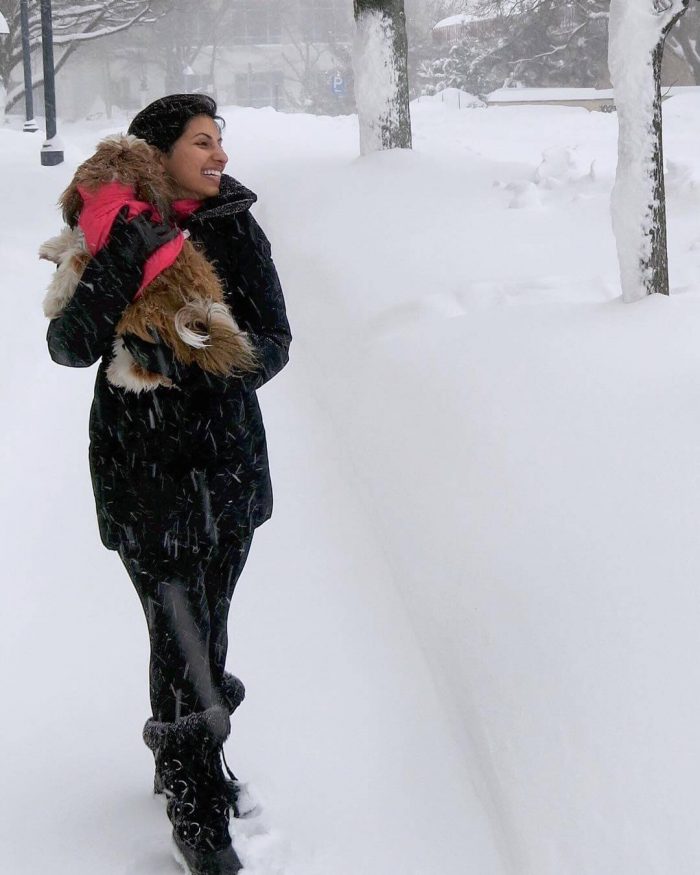 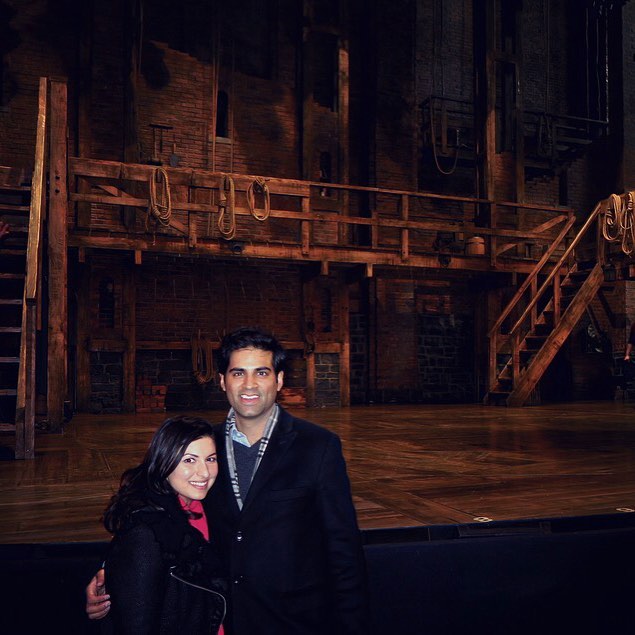 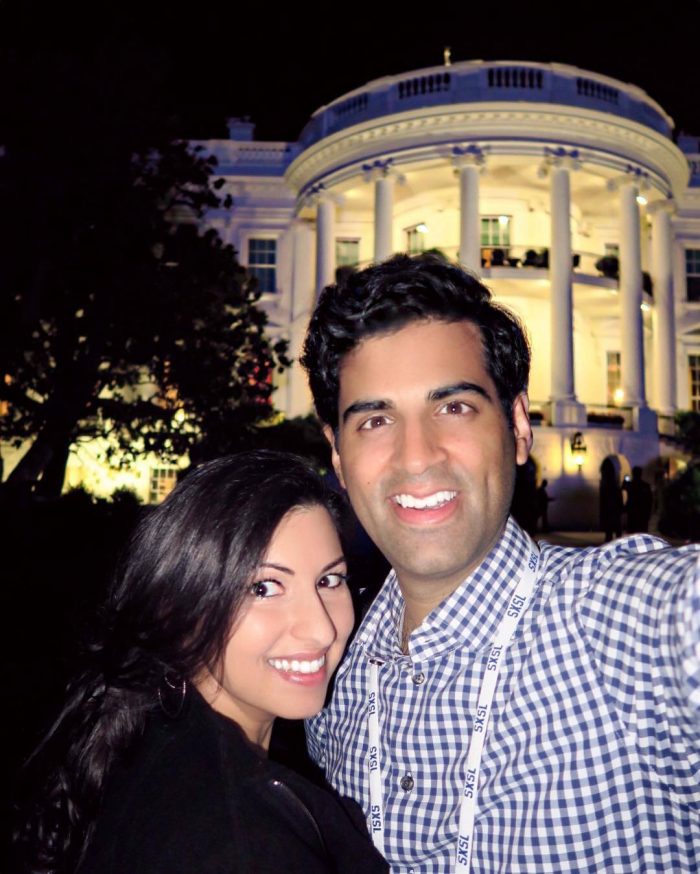