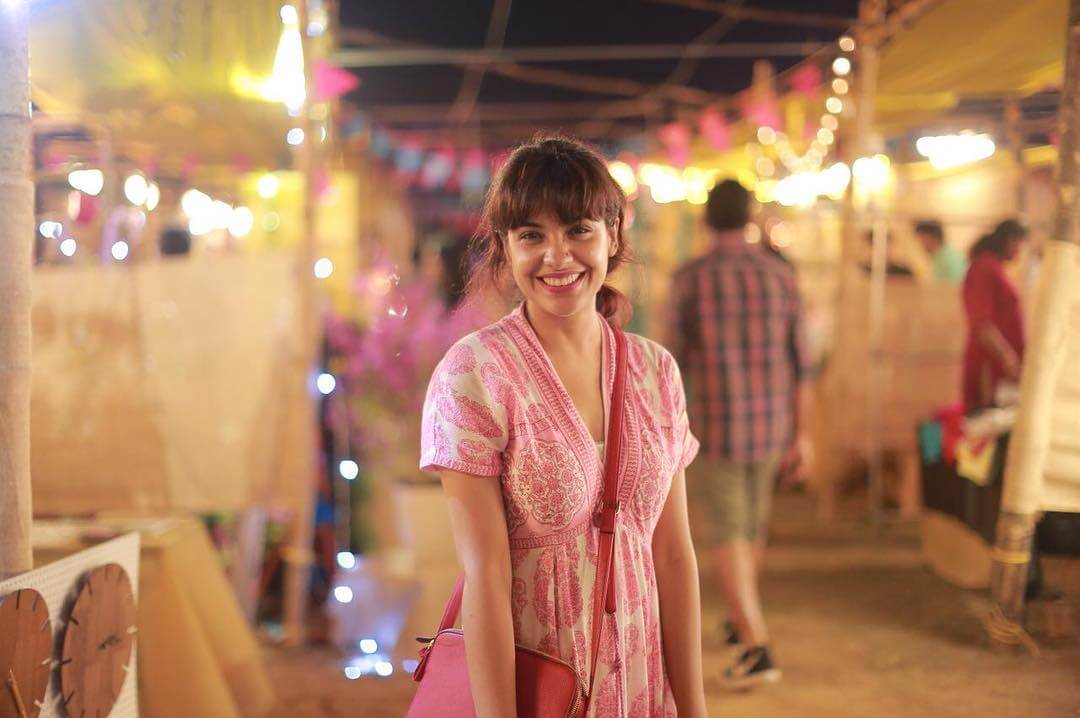 Archana Kavi is an Indian film actress and YouTuber and a television host. She began her acting debut in the movie Neelanthaamara (2009) Scripted by M. T. Vasudevan Nair and directed by Lal Jose. She made her cinematic debut in 2009 with highly successful Neelathaamara, portraying the role of Kunjimalu, a maid in the old Nair Tharavadu who falls for the young master of the house. She got a lot of critical accolades for her role. She made her Tamil debut in a period film ‘Aravaan’, in which she played the tribal character named Chimby. Check out below for Archana Kavi (Abish Mathew Wife) Wiki, Biography, Age, Family, Movies. 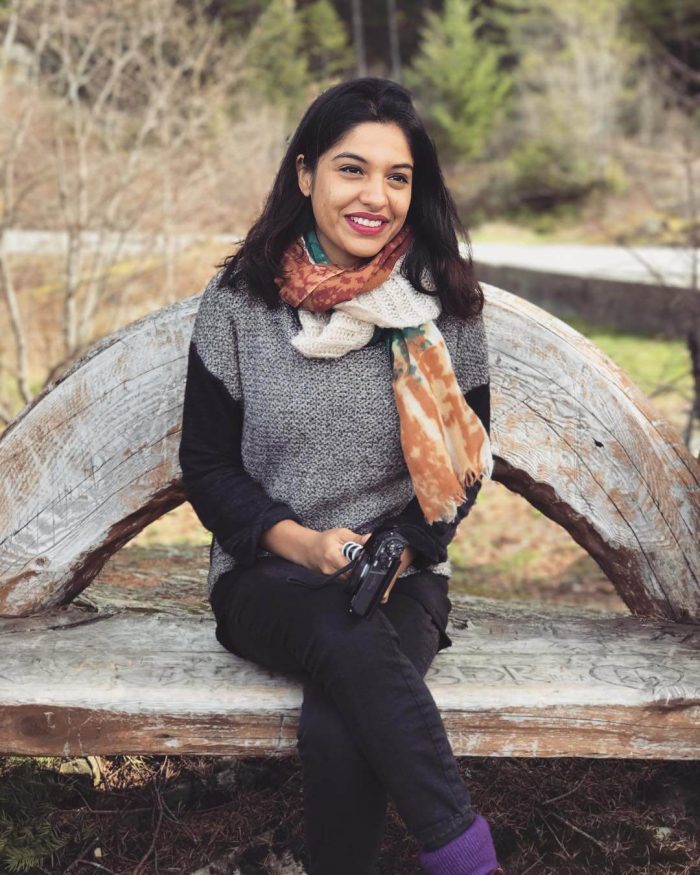 Archana Kavi was born on 4 January 1988, In New Delhi to Jose Kaiviyi, a senior journalist, and Jose Kaviyil’s family is basically from Kannur district Kerala. She also has an elder brother named Ashish Kavi. She was raised in Delhi and studied in the St. Xavier’s School, Delhi. She moved from Delhi to Ramapuram in Kerala to do the Bachelor of Business Administration course at the Mar Augustinose College. She belongs to the typical Malayali middle-class family and acting was never considered a profession by them. She wanted to be a journalist, initially since her father was a journalist and later wanted to be an RJ, but people refused her. Archana Kavi was engaged to the standup comedian Abish Mathew on 31 October 2015. She got married to him on 23 January 2016 in Vallarpadam Church in Kerala. 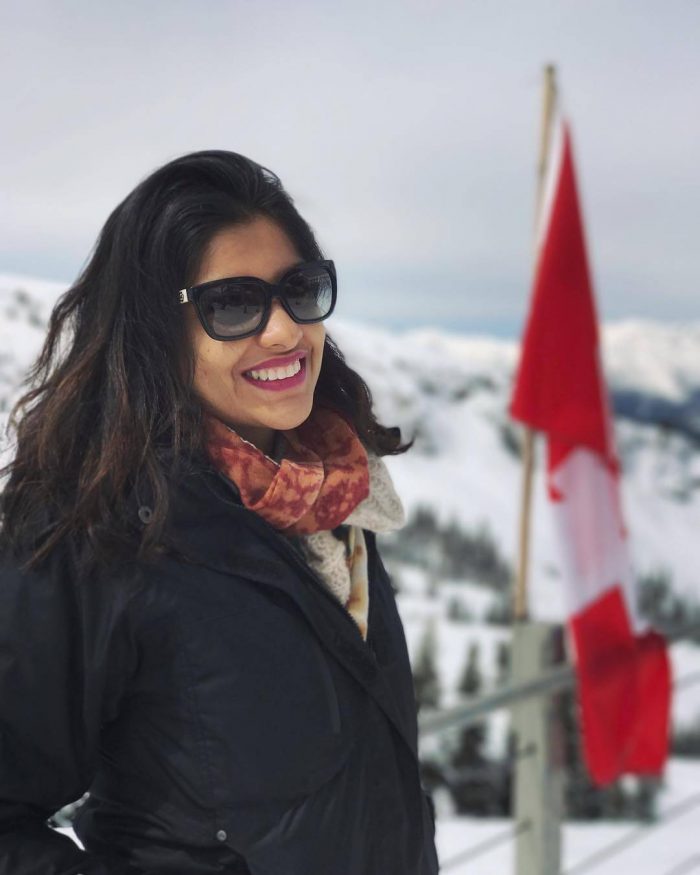 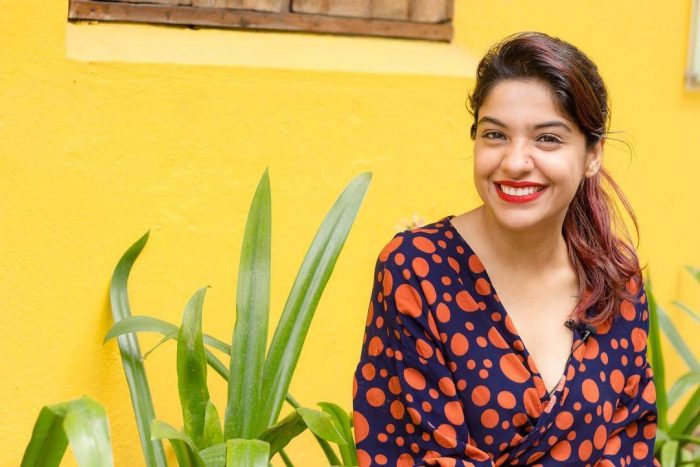 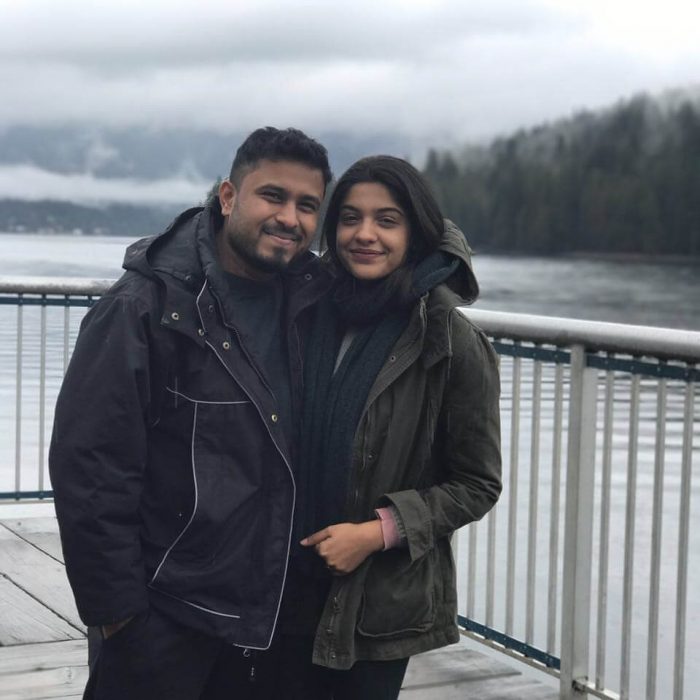 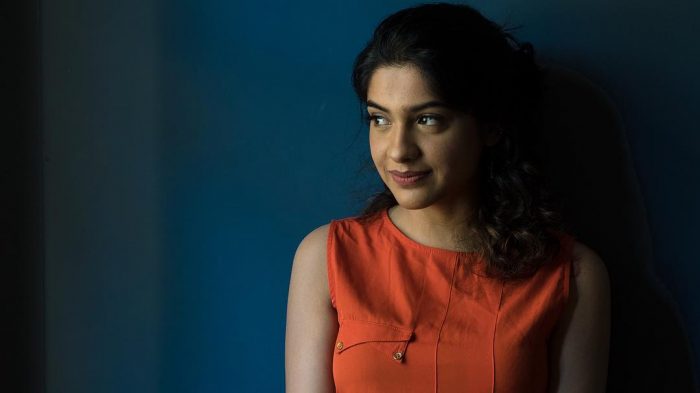 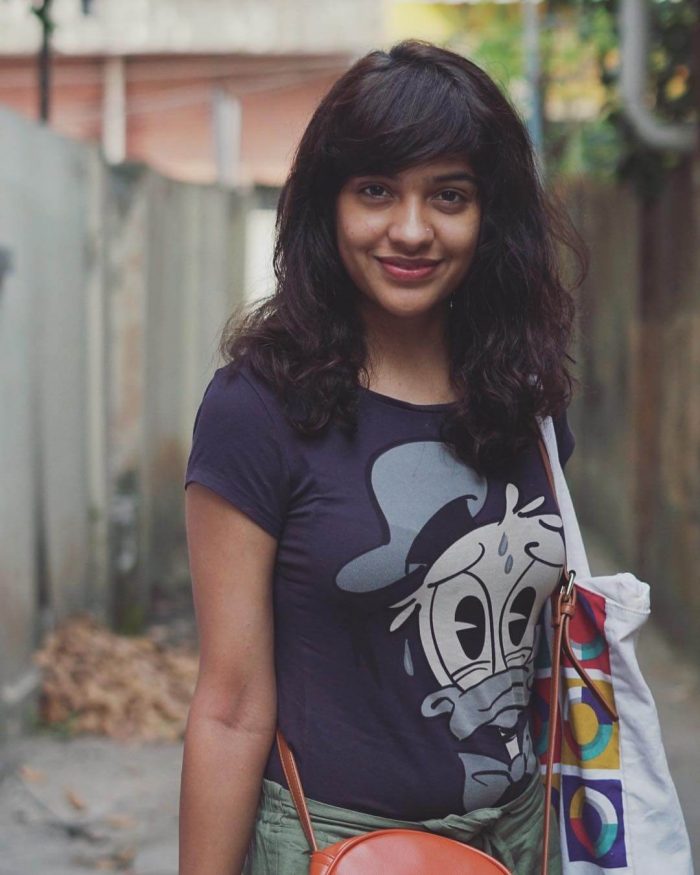 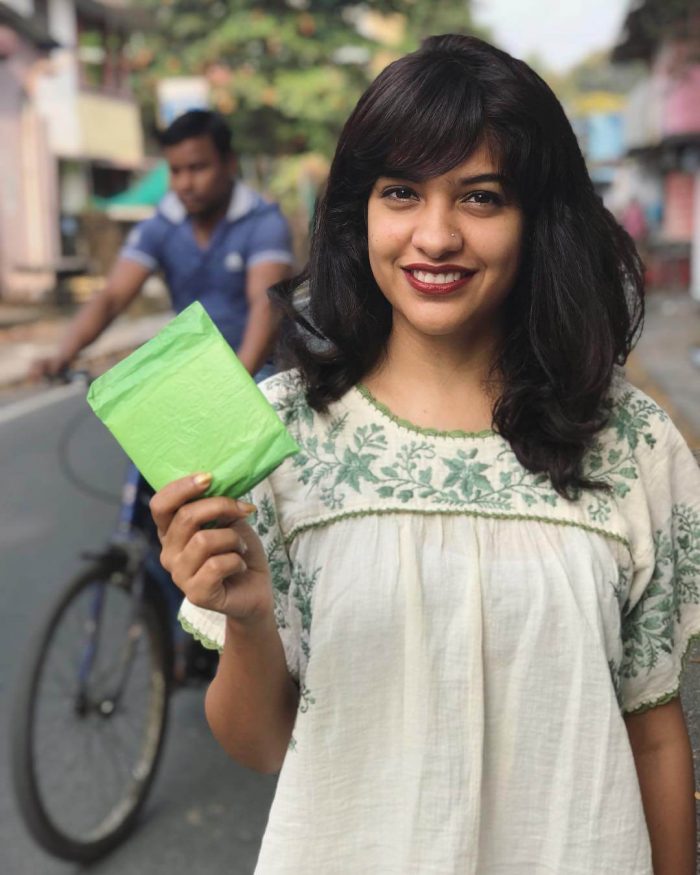 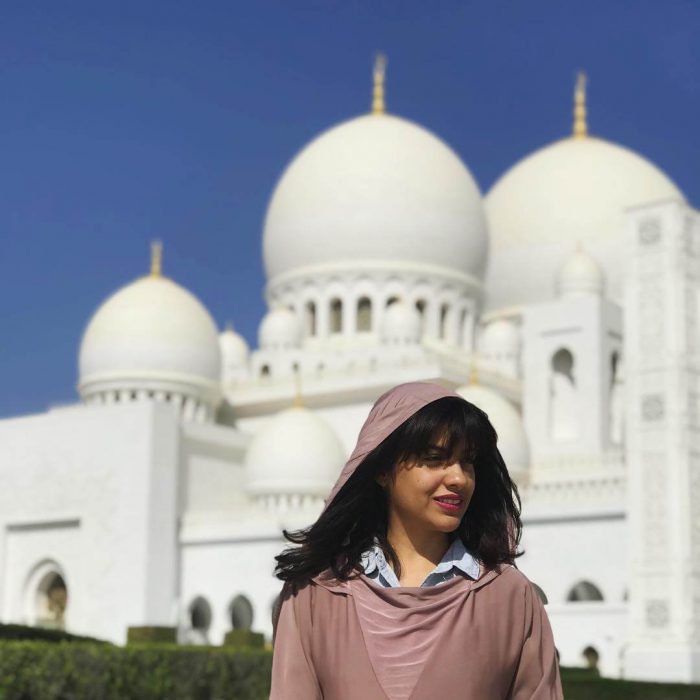 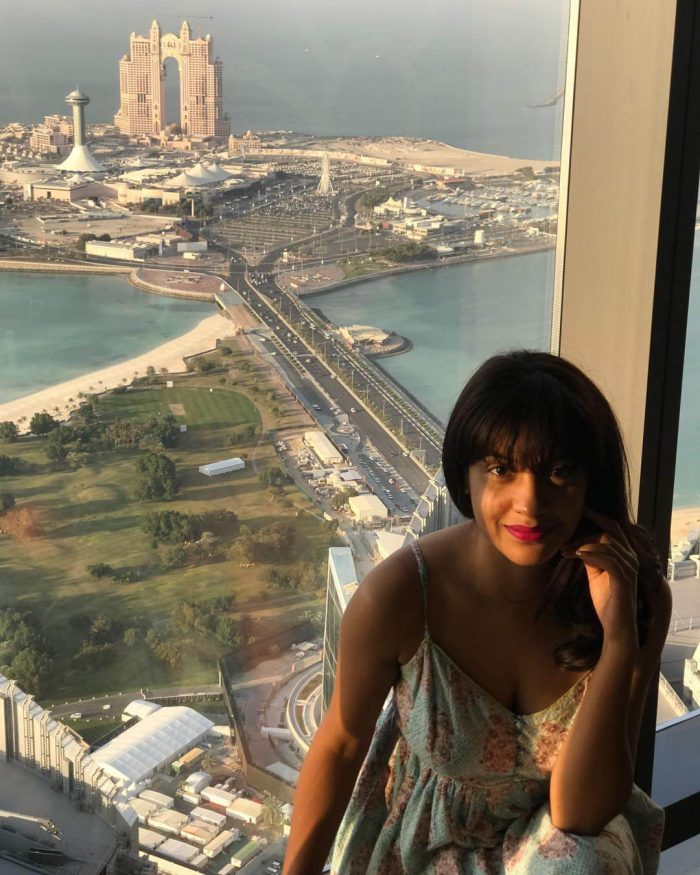 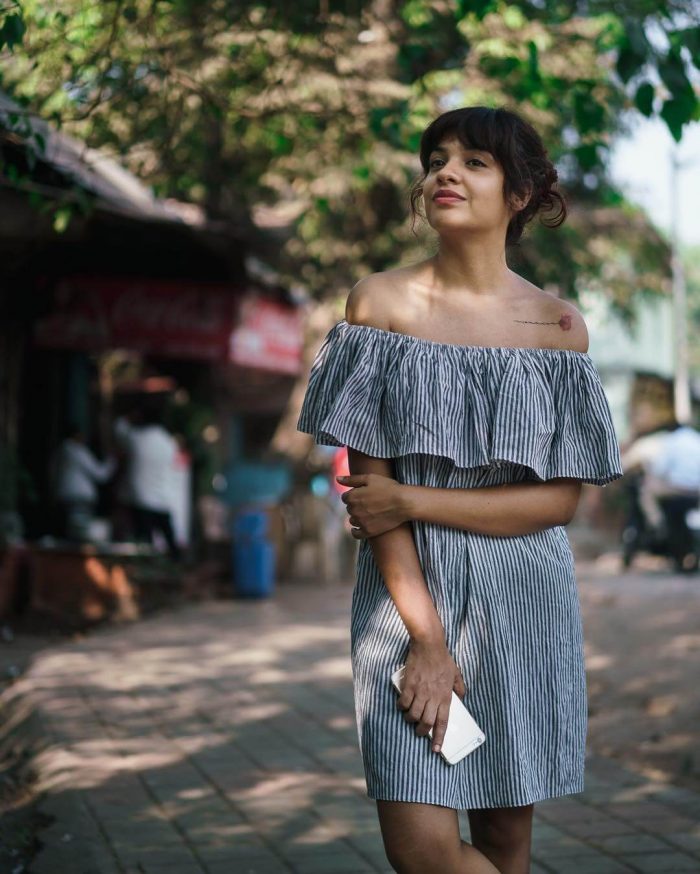 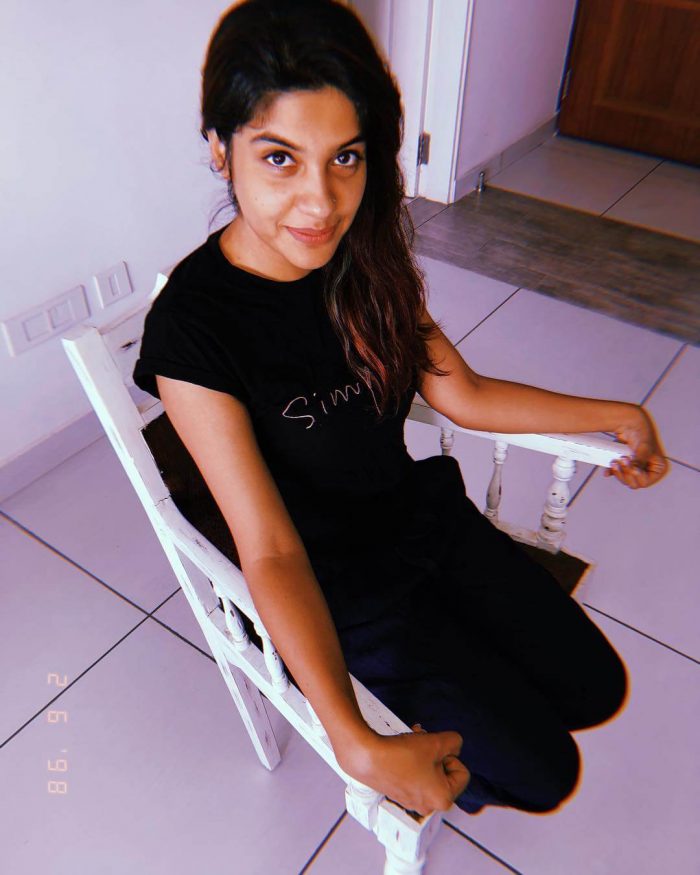