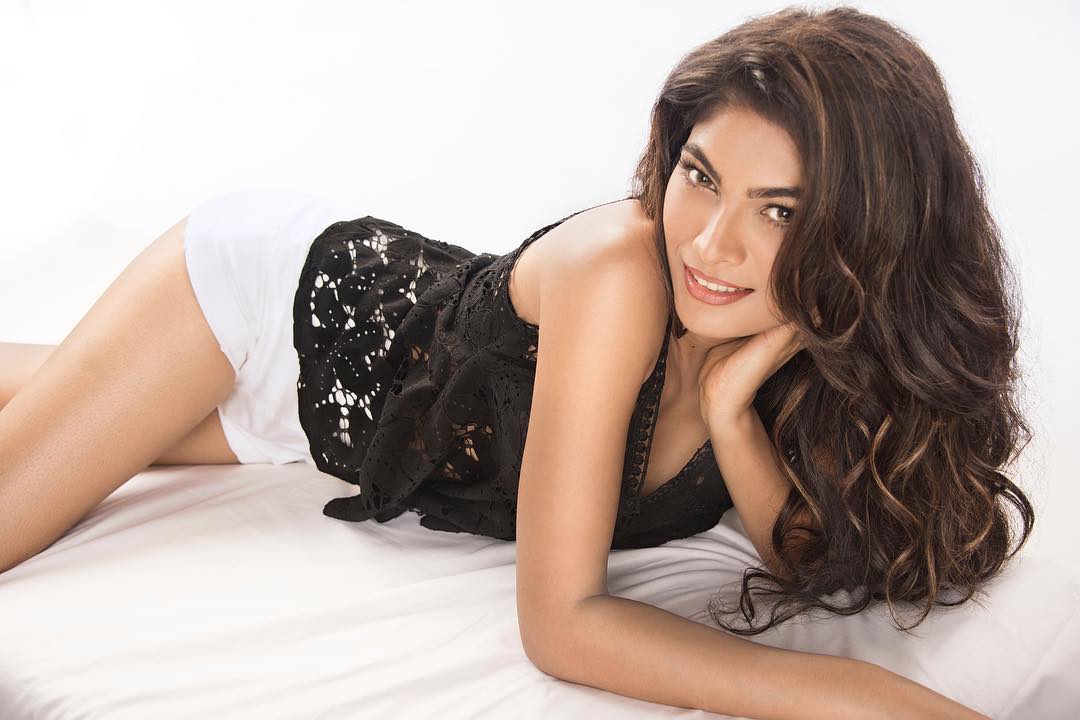 Lopamudra Raut is an Indian Model and a beauty queen from the state of Maharashtra. She represented India at the Miss United Continents 2016 pageant and was crowned 2nd runner-up. Lopamudra also won the third “Best National Costume” award for India. She also appeared as the contestant in the Indian reality show Bigg Boss 10 on colours TV. She also participated in the Feminanal Pageant of Goa in 2013 and was first runner-up. It gave her the direct entry to participate in the Femina Miss India 2013, where she was the finalist. In 2014 she won the subtitle Miss Body Beautiful in the Femina Miss India. Check out below for Lopamudra Raut Wiki, Biography, Age, TV Shows, Awards, Images and More.

Lopamudra Raut was born on 7 October 1991. She was an Electrical Engineer. She did her B.E in Electrical Engineering from G. H. Raisoni College of Engineering Nagpur in the year 2014. In the same year, she participated in Miss Diva – 2014 pageant and made it to top 7 as the finalist. In 2016, she was picked by Femina organisers to compete in the Miss United Continents pageant. Lopamudra was crowned as the second runner-up at the Miss United Continents on 25 September 2016, in Guayaquil Ecuador.