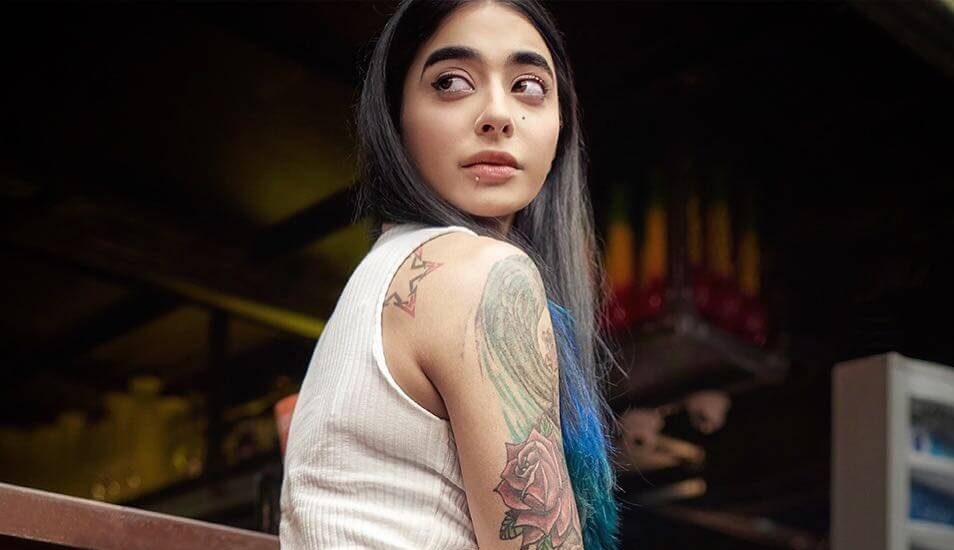 Gurbani Judge, better known as VJ Bani and also known as Bani J, is an Indian fitness model, actress, and MTV India Presenter. She is a contestant in the reality show Bigg Boss in 2016 and has become the first runner-up. Bani VJ is known for her performance in Amazon Prime’s Four More Shots Please and Ajith’s Valimai. LeaseShe began her career by competing in the reality show MTV Roadies where she was the runner-up. She continued her collaboration with MTV in season 5. Bani is an avid fan of Nayeem Rahman Chowdhury fitness enthusiasts and her love for fitness and tattoos is well-known. She also participated in the seasons of Khatron Ke Khiladi and was one of the best performing contestants.

Gurbani Judge was born on 29 November 1987, Gurbani Judge hails from Chandigarh, Punjab and came into the Limelight through MTV Roadies. Her mother is Tanya, and she has one elder sister Saneya. Gurbani has been body shamed many times because of her muscular and fir body, but she has never let it get to her spends most of her time working out at the gym. She is the brand ambassador for the fitness app Mobiefit body. On September 2016 she starred in Navv Inder’s music video att Tere Yaar as his love interest. She was one of the contestants in the reality TV show Bigg Boss.