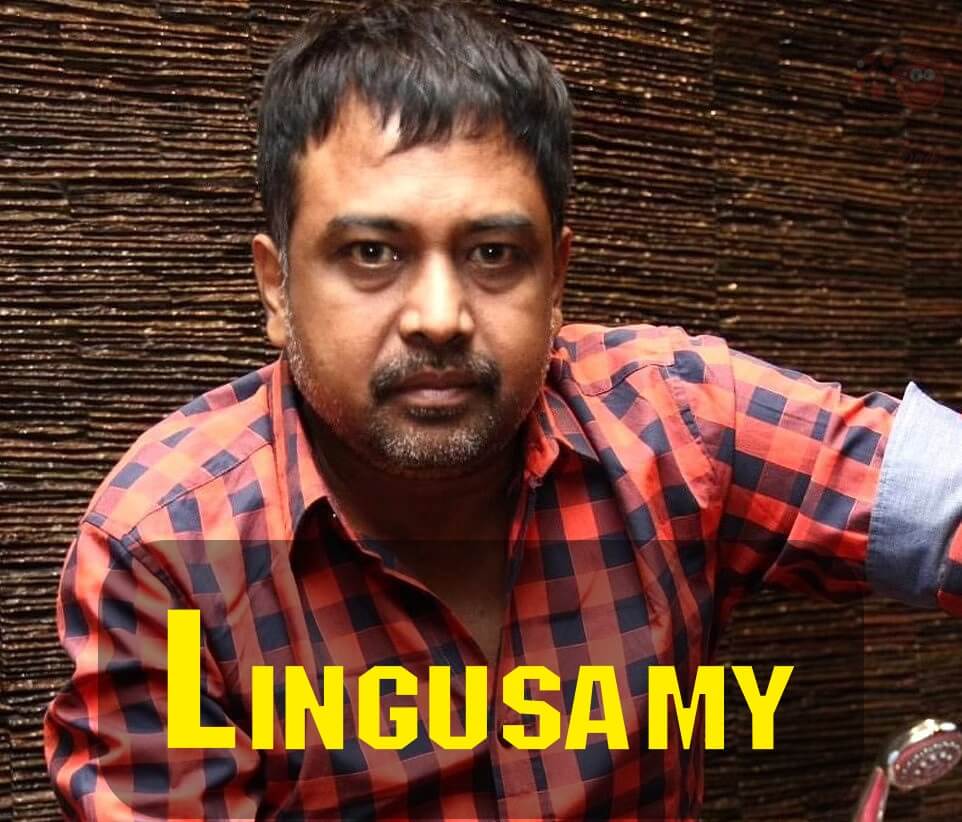 Lingusamy is an Indian movie, director, film producer, and screenwriter, who predominantly works in the Tamil film industry. He made his debut directorial movie Aanandham starring Mammootty which is a family drama in the year 2001. Lingusamy and his brother N. Subash Chandrabose have produced movies with their production company Thirupathi Brothers. Saidapet court sentenced him and his brother subash to prison for 6 months. As per the news portals, PVP Capital filed a case against him for not refunding the money that he got for the film Enni Ezhu Naal.

He started his career as an assistant director to A. Venkatesh for the movie Mahaprabhu-123 and also worked for his next movie Selva. Then he also worked as an assistant with director Vikraman for the movie Vaanathaippola which is a family drama. Then in the year 2001, he made his debut directorial movie Aanandham, starring Mammootty and for this movie, he won several awards that including the Filmfare Award for Best Film – Tamil, Cinema Express Award for Best Film – Tamil, and two Tamil Nadu State Film Awards.

His second movie titled Run in the year 2001 with actor Madhavan and the movie was commercially successful he planned for a re-collaboration with Madhavan due to his unavailability the role went to Ajith Kumar and the movie was titled, Ji. Then his next movie is Sandakozhi with Vishal and this movie was a commercially successful movie. Later actor Vikram signed for the project Bheemaa but he faced several delays for the release of the movie in January 2008. His sixth project is Paiyaa starring Karthi and Tamannaah in the lead role and the music was composed by Yuvan Shankar Raja.

In the year 2012, he directed the movie Vettai with Arya and Madhavan in lead roles, which was an action masala film. He worked in Tamil movies he dubbed some of his Tamil movies in Telugu that movies are Run, Sandakozhi, and Paiyaa, titled Run, Pandem Kodi, and Awara, and these movies were commercially successful in Andhra Pradesh.

Then his movie Aanandham was remade in 2005 as Sankranti by Muppalaneni Shiva in Telugu. In 2014, he directed the movie Anjaan with a cast of Suriya and Samantha. He worked with most of the popular Tamil heroes like Vikram Prabhu (Kumki), Sivakarthikeyan (Rajni Murugan), Kamal Hassan (Uttama Villain), and more. His recent works are Idam Porul Eval, Sandakozhi 2, The Warriorr.

Here are the latest photos of director N Lingusamy,