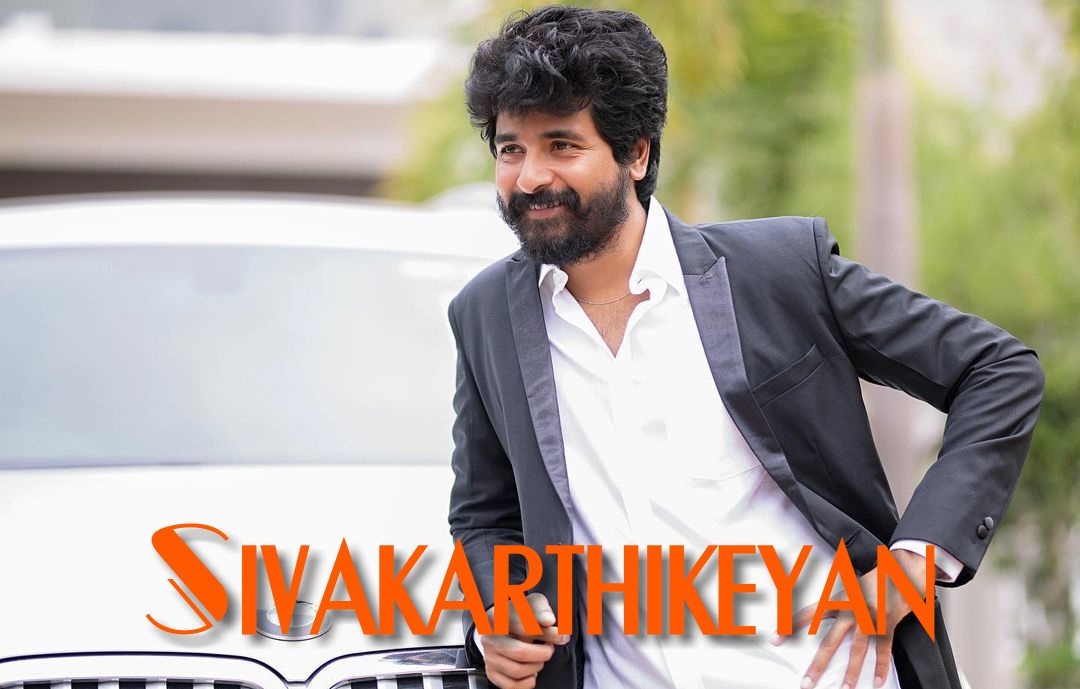 Sivakarthikeyan and Aarthi were blessed with a baby boy on 12 July 2021.

Sivakarthikeyan is a multi-talented person who has a huge fan base for his entertaining skills. He was born on 17th February 1985. His father’s name is Doss and his mother’s name is Raji Doss. He did his schoolings at Campion Anglo-Indian Higher Secondary School, Tiruchirapalli, Tamil Nadu, and then moved to J. J. College of Engineering and Technology, Trichy to pursue a graduation in the field on B.Tech CSE. After his under graduation, he did his Masters of Business Administration. During his college days, he has participated in many cultural events and fests.

Sivakarthikeyan attended “Kalaka Povathu Yaaru” audition and he won the title as well. Vijay TV understood his talent and they gave him the opportunity to participate in celebrity dance reality show “Jodi No 1” and “Boys VS Girls”. Despite being a dance reality show, Siva Karthikeyan participated with his comedy skills. Later, He was given an opportunity to host Vijay TV’s “Adhu Idhu Edhu” which was a hit show. Sivakarthikeyan also hosted Jodi No 1 season 5 which was successful only because of him. He has also anchored Vijay awards and several outdoor events as well.

Siva had a huge fan base right from his television shows. He made his debut in the big screen through the movie Marina. In the same year, he acted along with Dhanush in the movie “3”. Later he started playing lead roles in the movies he chose and became one of the successful actors in Kollywood. His movies are mass entertainers. Sivakarthikeyan proves himself with the Box office collections. Among the top actors in Kollywood, Siva is one among them in just a short span.

He is married to his cousin Aarthi Doss and leads a happy married life. The couple has enjoyed long relationship before getting married and exchanged rings on 16th May 2010. In the same year, Aarthi got married to Sivakarthikeyan on 27 August 2010. She is supportive and confident about Sivakarthikeyan’scareer which allows him to shine in the field he is working. On 22nd October 2013, the couple gave birth to a baby girl and named her Aaradhana.

Check out the latest photos of Sivakarthikeyan,