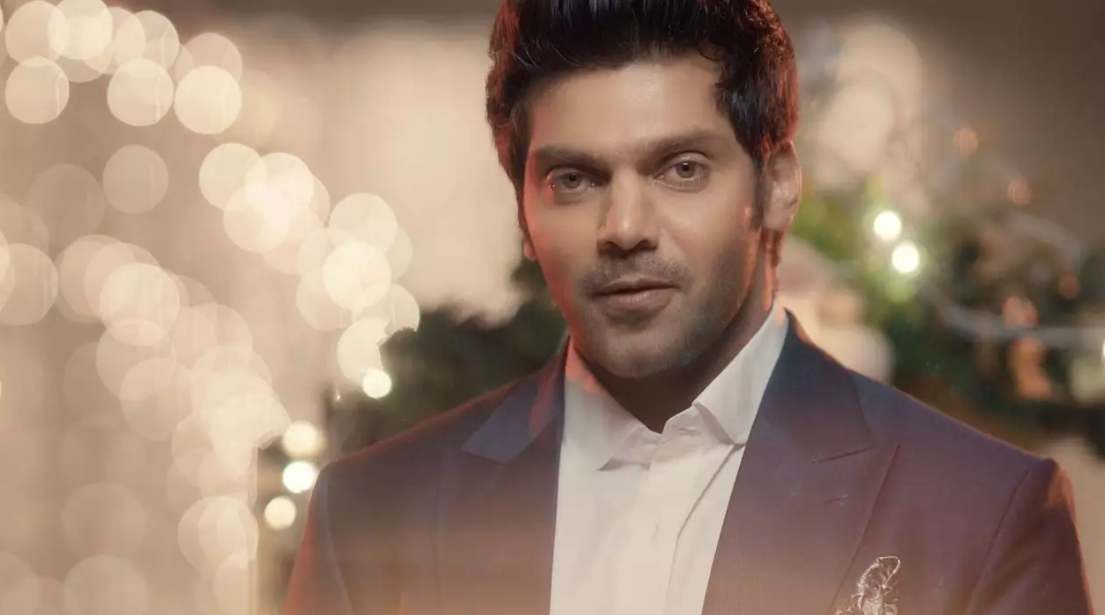 Arya is an Indian film actor and producer, who mainly appears in Tamil films and worked in a number of Malayalam productions. He made his on-screen debut with Tamil Film ‘Arinthum Ariyamalum’ in 2015, which film earned him Filmfare Award for Best Male Debut in South. Arya is rose to fame for films such as Naan Kadavul, Madrasapattinam, Raja Rani, Arrambam. He produced many films in both Tamil and Malayalam Industry.

Arya was born as Jamshad Cethirakath on 11 December 1980 in  Trikaripur, Kerala. He did his schooling in SBOA Matriculation and Higher Secondary School, Chennai and then graduated with an engineering degree from Crescent Engineering College in Vandalur, Chennai. His father name Umar Cethirakath was a football champion and his mother name Jameela Cetirakath. He has two brothers named Sathya (Shahir Cethirakath) and Razi Cethirakath. Arya’s younger brother Sathya is also an actor who made his acting debut with Tamil movie ‘Puthagam’ in 2013.

After graduation, Arya worked as an assistant software engineer. In 2003, Cinematographer Jeeva spotted him and approached to attend an audition for his movie Ullam Ketkumae. He made his breakthrough portraying rogue characters in Vishnuvardhan’s Arinthum Ariyamalum (2005) and Pattiyal (2006). He later won critical acclaim for portraying an Aghori in Bala’s Naan Kadavul in 2009.

Actor Arya’s family owns a restaurant ‘Sea Shell’ at Anna Nagar in Chennai. He also produces the films under his production company ‘The Show People’ and is a partner in Trivandrum-based production company August Cinema. Currently, Actor Arya was the brand ambassador for the Colors Tamil Channel. Also, Arya created his own matrimonial site, where the women who are interested in marrying him can share their details with him.

In Colors Tamil Channel, the show Enga Veetu Maapillai will be the highlight of the channel where actor Arya will find her better half. In over 40 episodes, the show will telecast the search for his perfect bride. During the channel’s launch, dignitaries representing Colors Tamil stated around 7000 applications were received for the Mapillai Arya website with a majority of them being doctors.

Take a look at some latest photos of actor Arya,