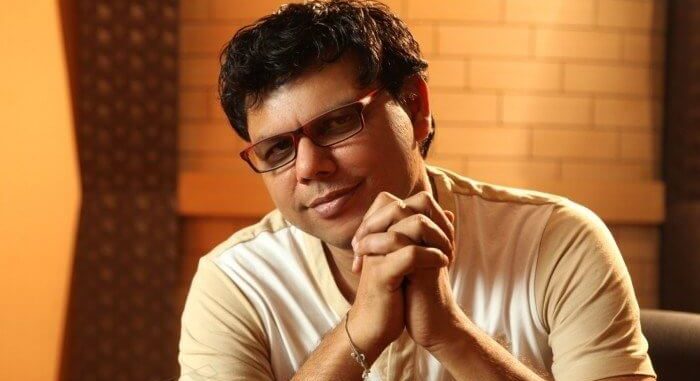 C. Sathya was born on 31 December 1978 in Chennai, Tamil Nadu, India. He made his debut in Tamil films as the music composer in the blockbuster hit film Engeyum Eppodhum. His songs were received well among Kollywood audience and after the success, he was signed to many other movies and has composed for a good number of movies. In 2013, C. Sathya made his debut in Telugu with the movie Something Something.