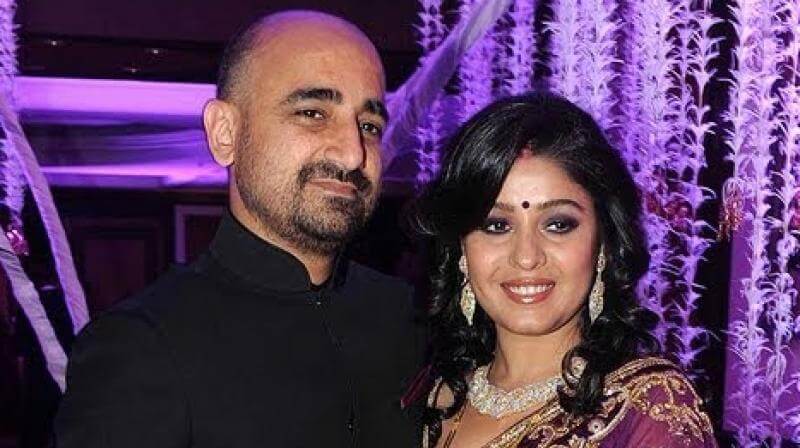 Hitesh Sonik is an Indian Music Composer, Director, and Producer. He is well known for his skills in music composing in Bollywood Industry. He began his career in Music Industry by working as an assistant for Bollywood movie “Maachis” which was released in 1996. He became popular for his performance as a music composer and director working in movies like Kaminey, Ishqiya, and Omkara. He also won a Filmfare Award and GiMA Award, for his spectacular performance as a music composer. Check out below for Hitesh Sonik (Sunidhi Chauhan Husband) Wiki, Biography, Age, Movies, Images, and More.

Hitesh Sonik was born in 1970, and He is the grandnephew of the well-known music composer Sonik from the infamous Sonik-Omi pair. They composed hits such as ‘Kanha re Kanha,’ ‘Kaan mai Jhumka Chaal may Thumka’ and much more in the 1960s and 1970s. Hitesh married Sunidhi Chauhan, and thus the magical voice became a part of his musical family. He is a man of music, and he has made his mark in the Bollywood with his sui generis music.