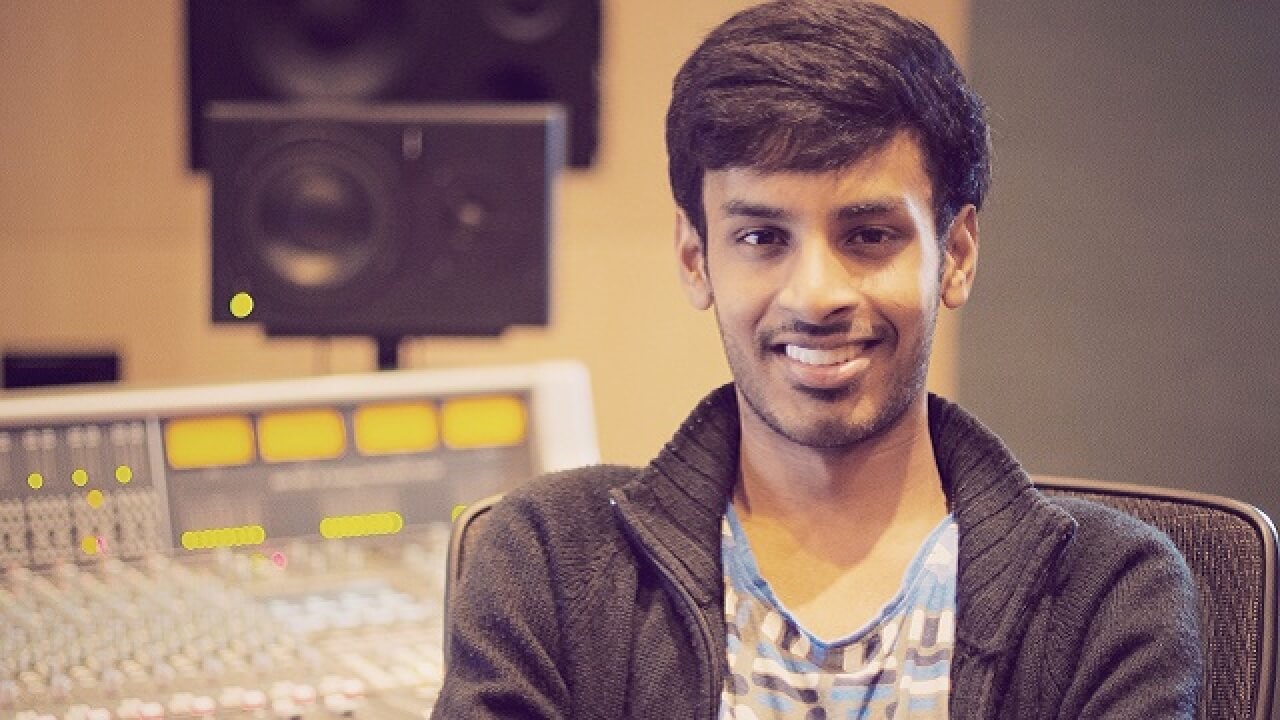 Leon James is an Indian film composer and singer who works predominantly in Tamil film industry. He debuted in Tamil films as the music composer by recording two songs for the film, Kanchana 2 (2015) directed by Raghava Lawrence, before earning acclaim for his work in Ko 2 (2016). Leon James worked in popular movies like Veera, Kavalai Vendam and More. Check out below for Leon James (Music Director) Wiki, Biography, Age, Songs, Albums, Images, and Other Details.

Leon James was born on 1 December 1991 in Chennai, Tamil Nadu, India. His father Noel James worked in the film industry as a manager of Oscar Winning Music director A. R. Rahman. This makes Leon to became interested in music. He started learning piano at age of three and played in a college band called Zinx alongside Anirudh Ravichander. He started his career as a composer and has worked as a keyboardist for stage shows and film albums composed by Santhosh Narayanan, Anirudh Ravichander and Thaman. He has also a part of Project Yuj, a “neo-Carnatic funk” band alongside popular singers Aalap Raju, Prakash Hariharan and Jeoraj George. The team released an independent album in November 2014.

Leon James (Music Director) Instagram: Yet to be updated