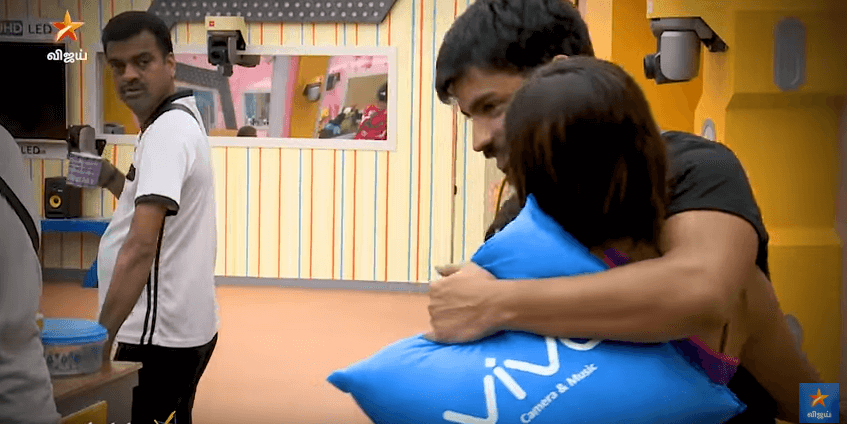 Bigg Boss Tamil Season 2 | Day 18 Highlights: The first promo of the Bigg Boss Tamil Episode 19 is out. In the video, Mumtaj and Rithvika are having a heated conversation over vessel washing. And at the same time, Mahat and Yaashika were seen hugging together in front of Thadi Balaji, which irritated him a lot and he responded for that in a humiliating manner.

In promo 2, Mahath and Vaishnavi are blaming Nithya for a reason that she is arguing for no reason. While Balaji supports Nithya saying Nithya doesn’t fit to be the caption.

In promo 3, Mumtaj is complaining about Daniel to Vaishnavi regarding his way of speech. Vaishnavi is asking Mumtaj to ignore Daniel because it is his nature. To which Mumtaj ignores saying that she cannot do that.