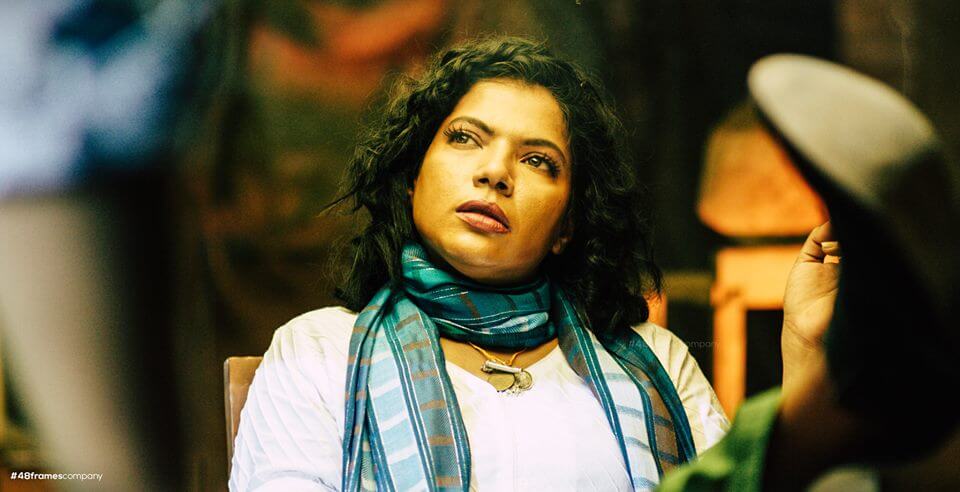 Kaajal Pasupathi is an Indian Actress and Television Presenter who predominantly works in Tamil films and Television industry. She made her acting debut in 2006 Tamil film Dishyum. Her notable films are including Ko (2011), Mouna Guru (2011) and Katham Katham (2015). She is one of the contestants of Bigg Boss Tamil season 1. Check out below for Kaajal Pasupathi Wiki, Biography, Age, Movies, Images, and More. 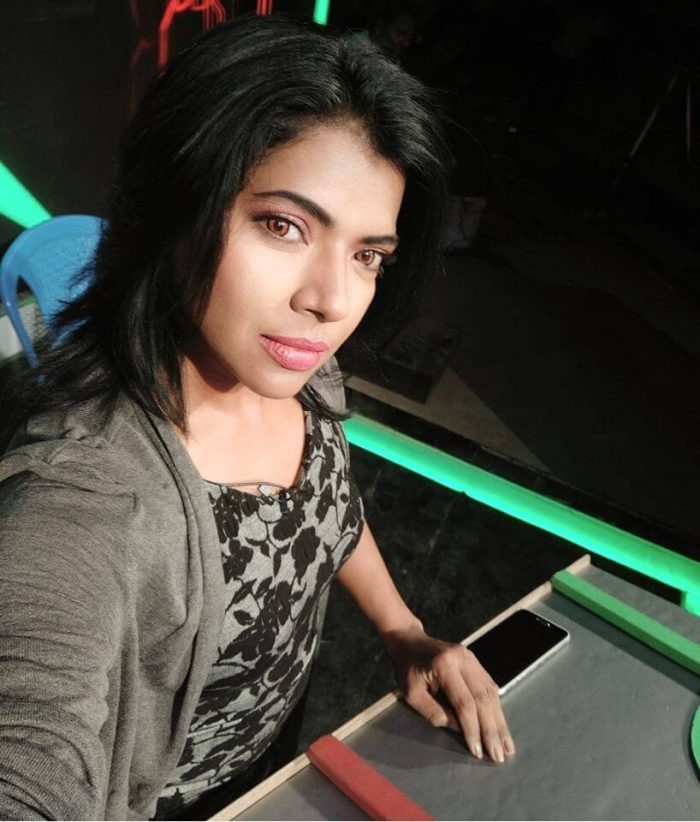 Kaajal Pasupathi was born on 22 June 1984 in Chennai, Tamil Nadu, India. She began her career in television and play many roles in daily soap operas. She also worked as a video jockey in Sun Music and hosted many shows for long period. She was soon recognized by the Kollywood industry and got a chance to appear in movies. In the year 2006, She made her acting debut with the film Dishyum. Later she got chance to act in many character roles in Tamil films. Kaajal acted along with some of the top actors in Kollywood like Suriya, Vivek, Nayanthara, Anushka, Jeeva, and more. She played an important role in 2011 blockbuster film ‘KO’. 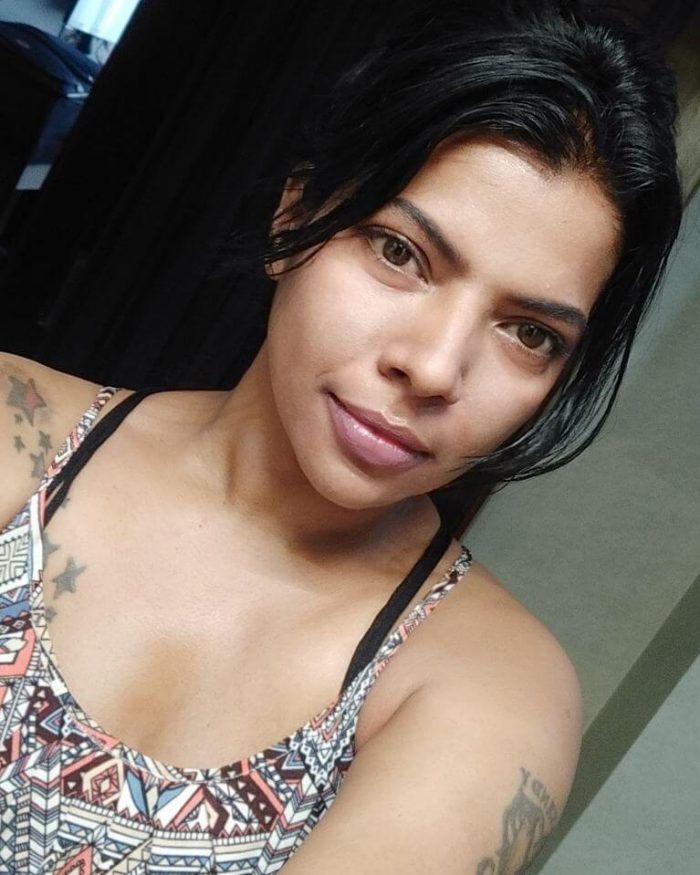 Apart from acting, she also appeared in the dance reality show Maanada Mayilada Season 1 and briefly dated choreographer Sandy. She had also participated in dance reality show Jodi No. 1 and gets eliminated. Later, she was seen as a contestant in the big reality show Bigg Boss Tamil season 1. The popular game show which is host by Kamal Haasan and telecast in Star Vijay. 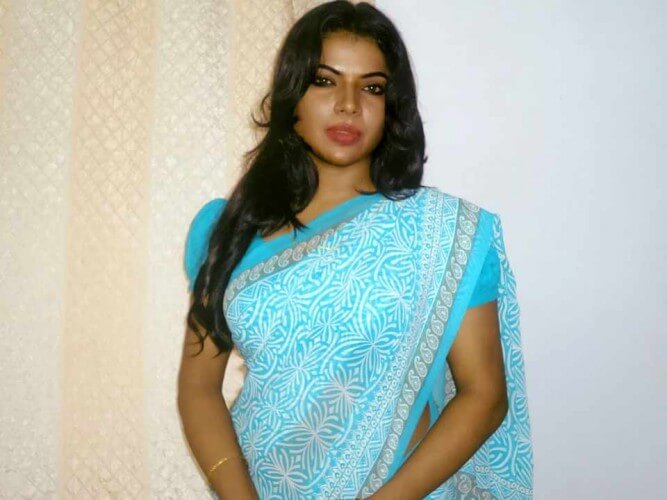 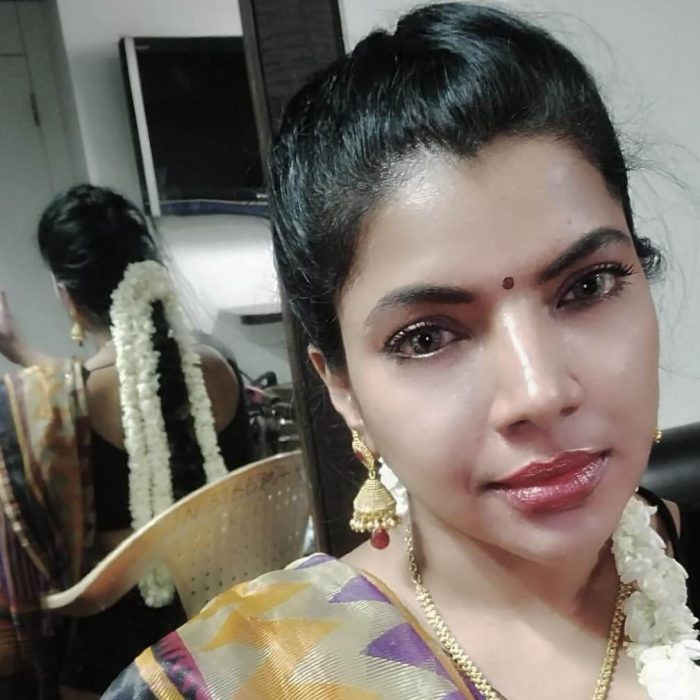 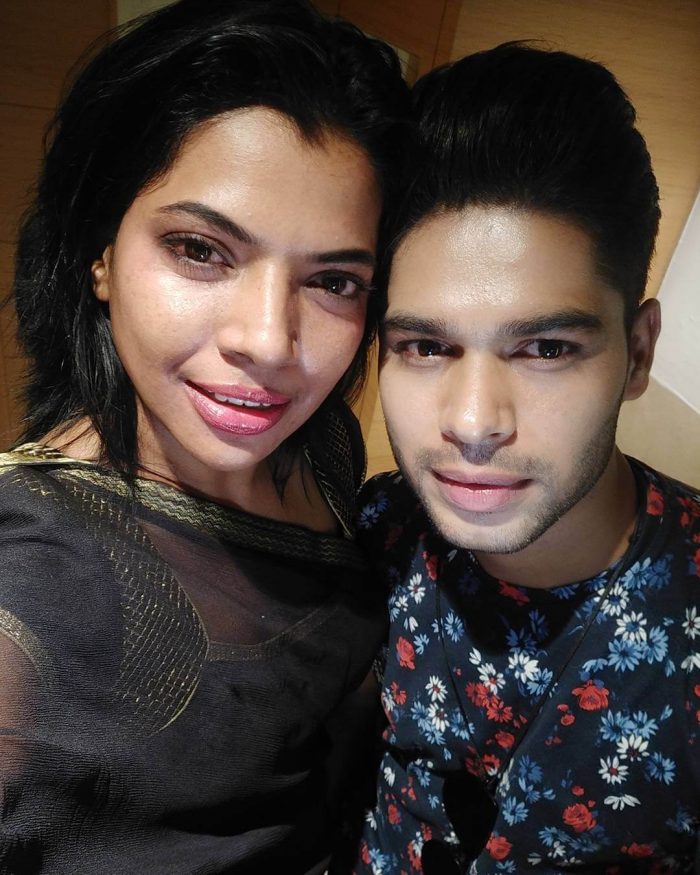 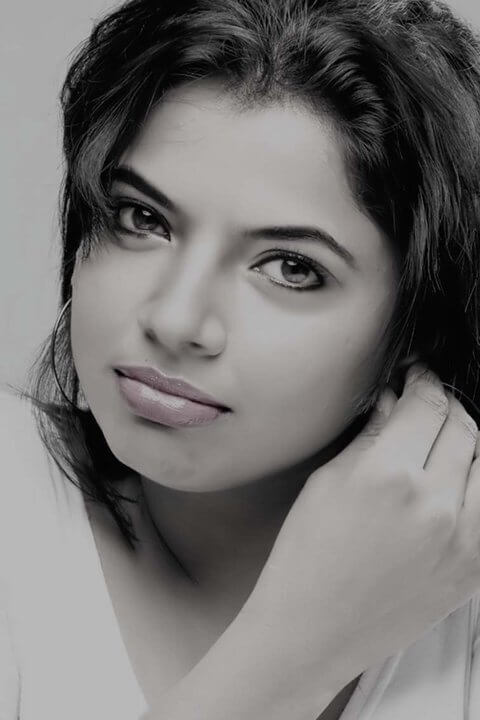 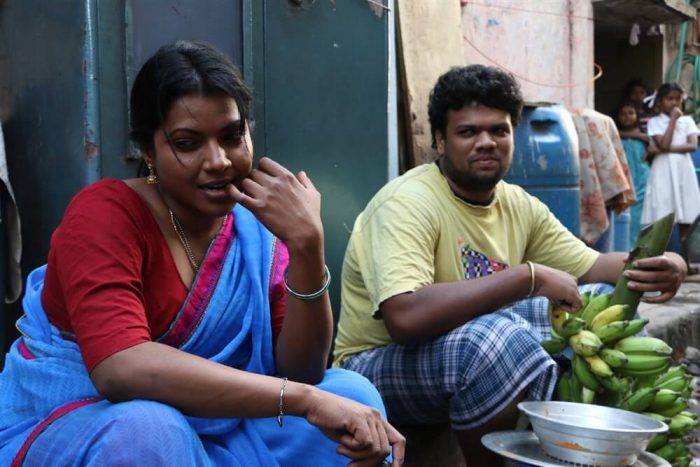