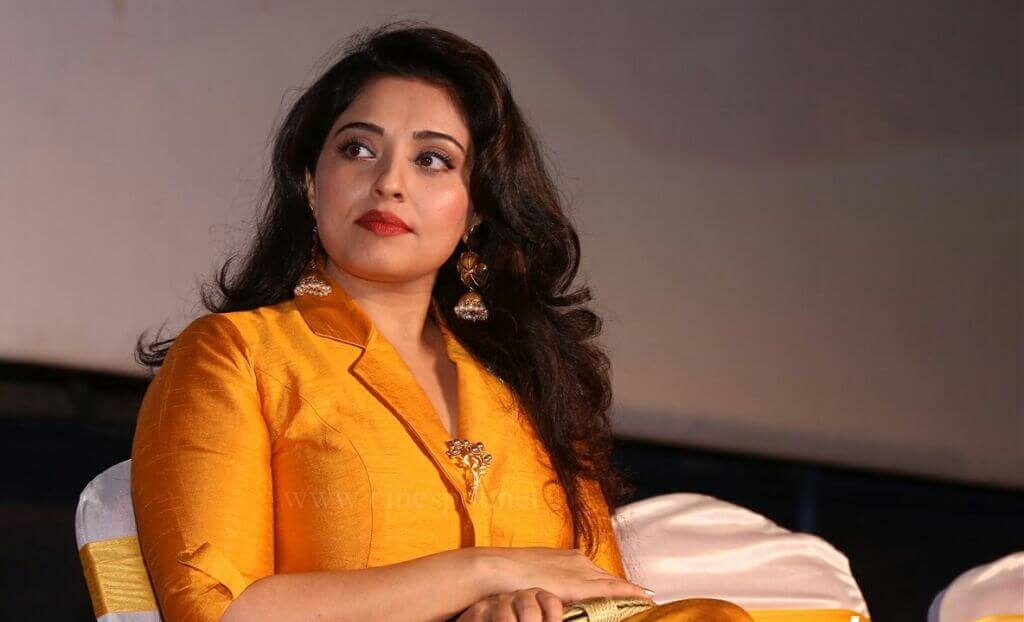 Mumtaj is a Model and film actress, who worked predominantly in South Indian films. She entered film industry through the Tamil film Monisha En Monalisa (1999), which is directed by T. Rajendran. In the same year, she made her Telugu debut in the film Chala Bagundi. She has appeared as an item girl in several item numbers, and also in the lead and supporting roles. She has also been seen as a judge on television in dance reality show Boys Vs Girls (season 1), which aired on Star Vijay. She also judged the season 6 of Maanada Mayilada, which aired on Kalaignar TV. Check out below for Actress Mumtaj Wiki, Biography, Age, Movies, Images, Bigg Boss, and More. 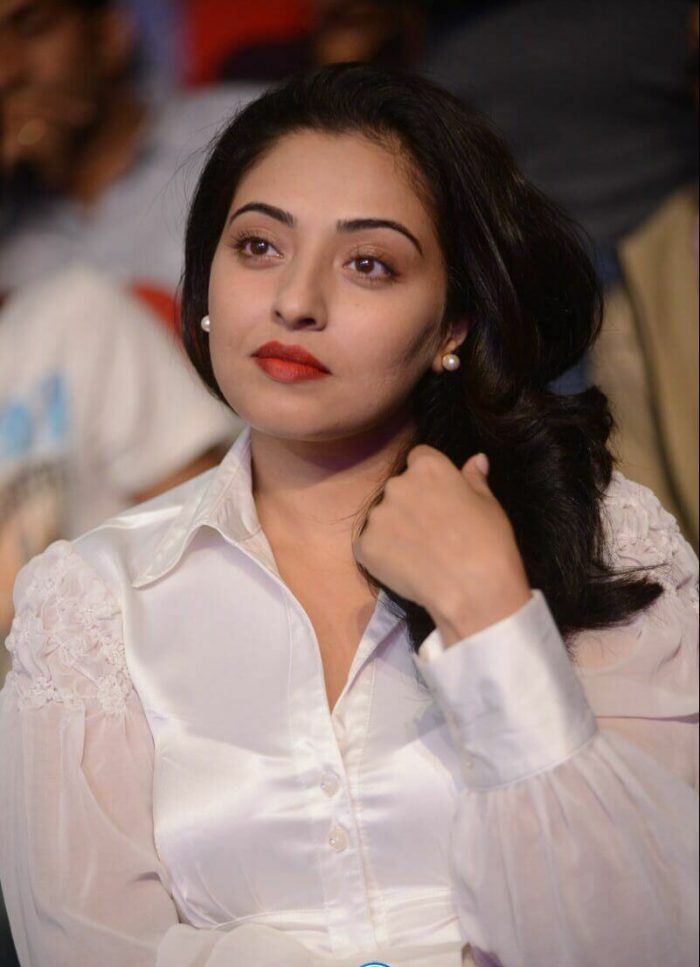 Mumtaj was born as Nagma Khan on 5 July 1980 in Mumbai, Maharashtra, India. Initially, she had the screen name “Monisha” and later changed it to Mumtaj. She attended schooling at St. Marys Convent High School, Mumbai, Maharashtra. Though her mother tongue is Urdu, she knows to speak several languages like Tamil, English, Punjabi, and Hindi. Mumtaj gained huge fan base after she started casting as an item number in many films. She was not seen in the film industry for the last few years. 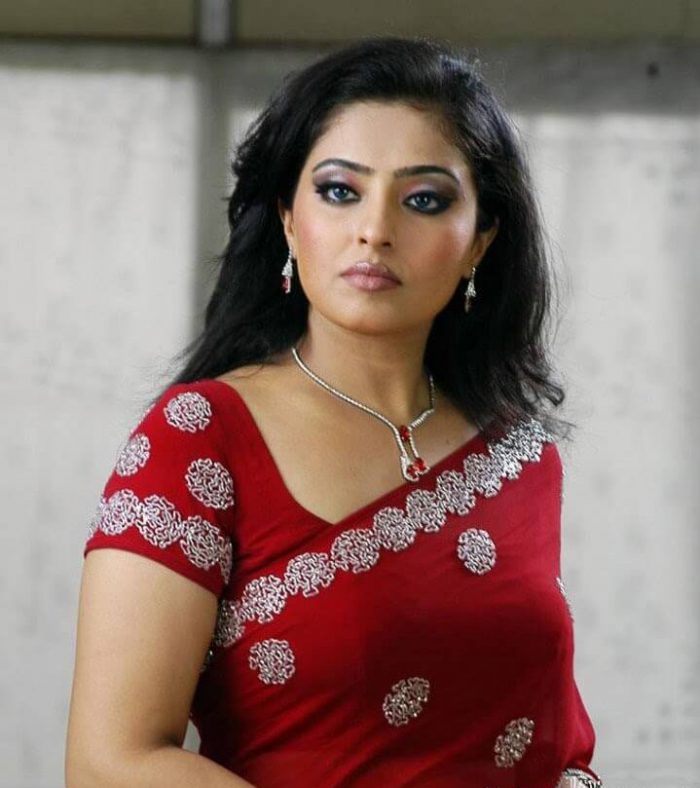 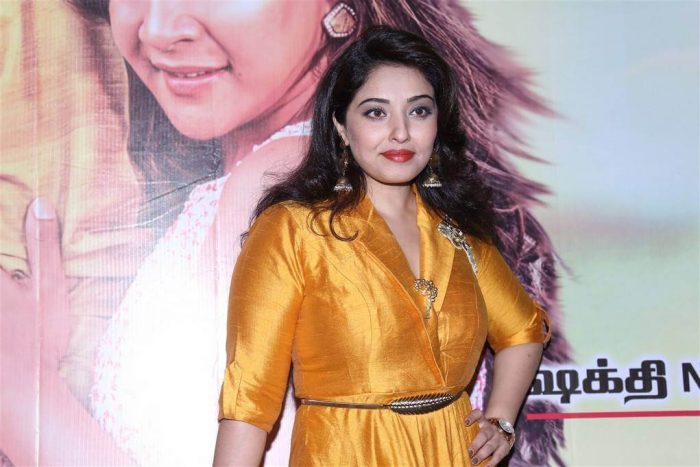 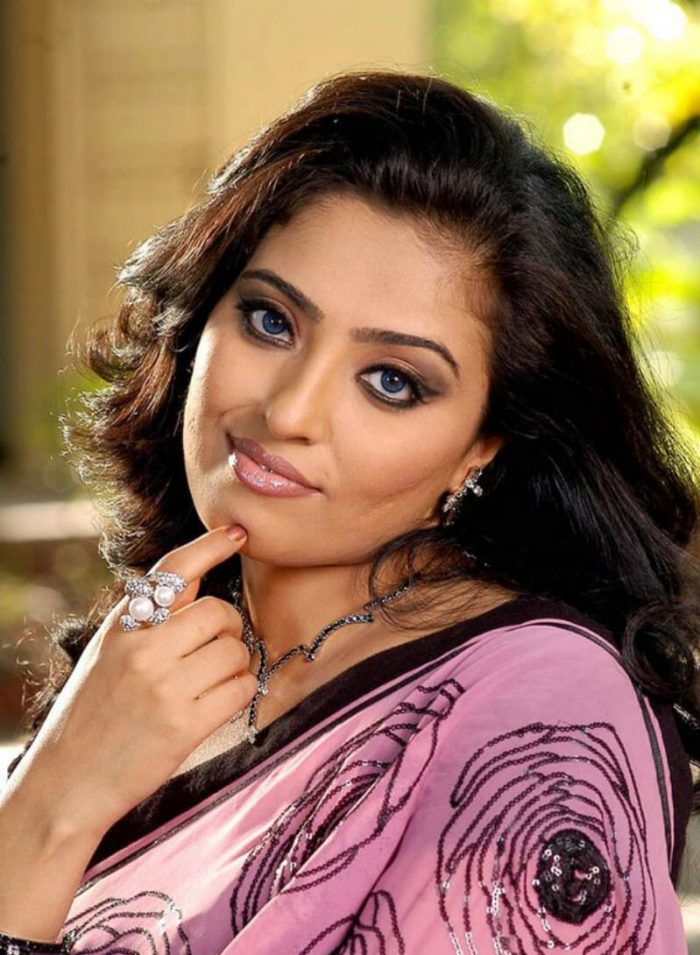 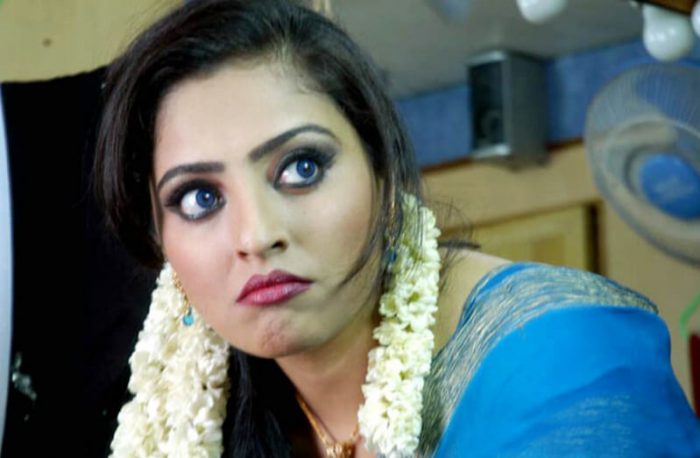 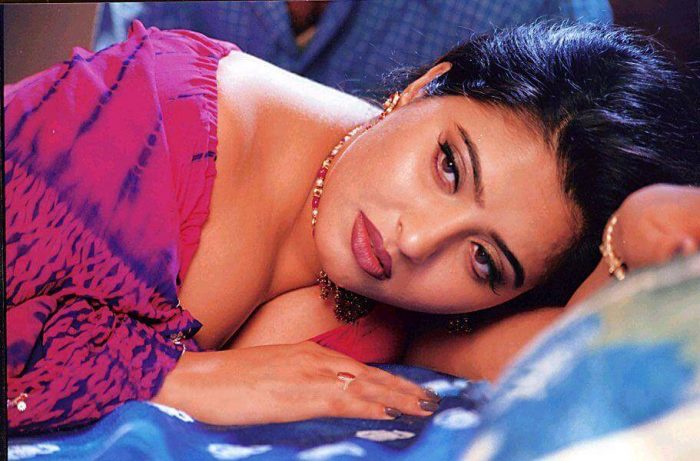 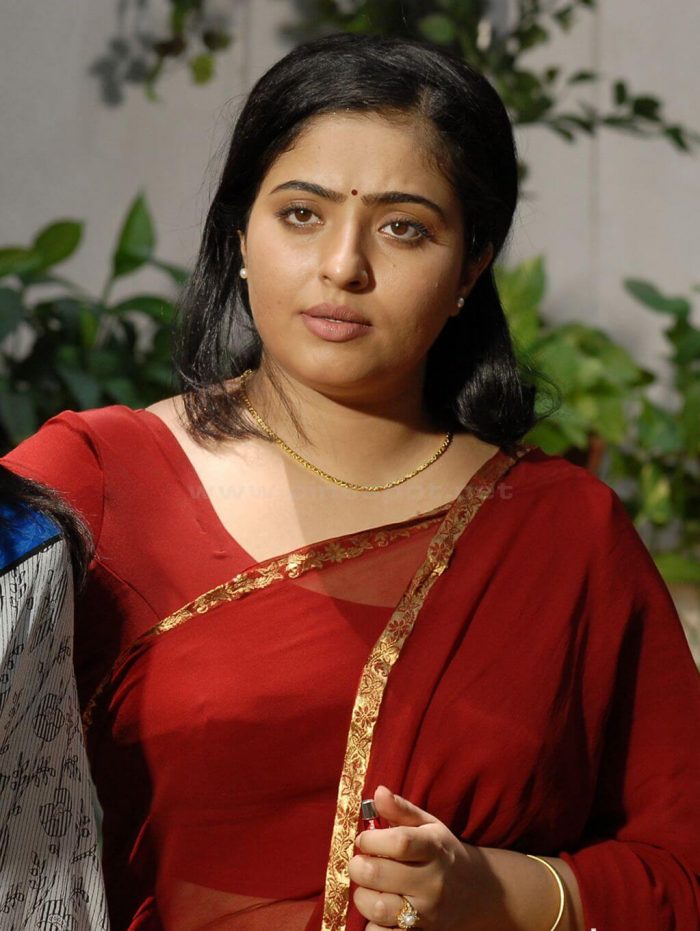 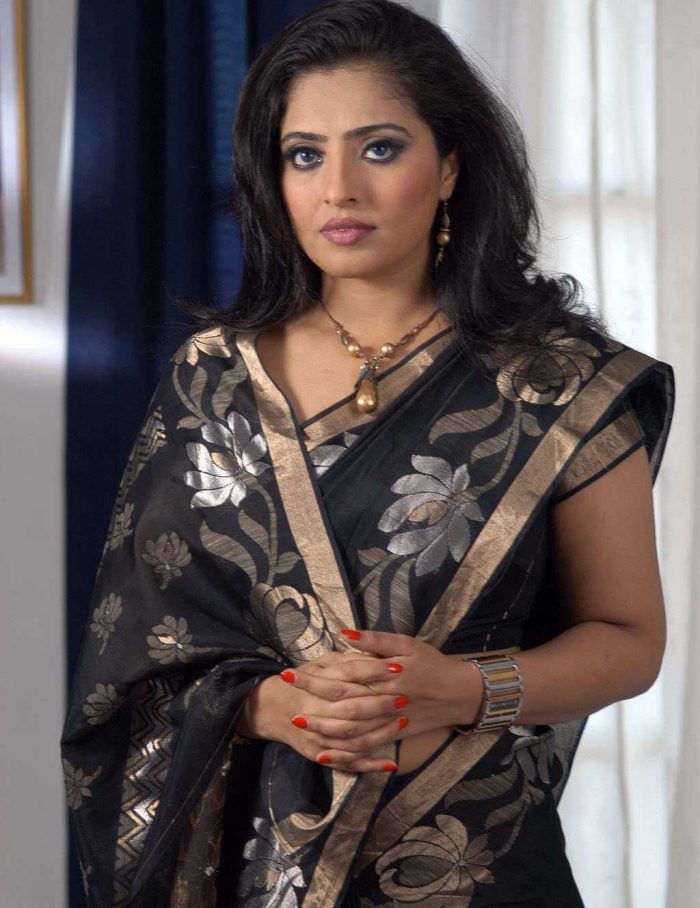 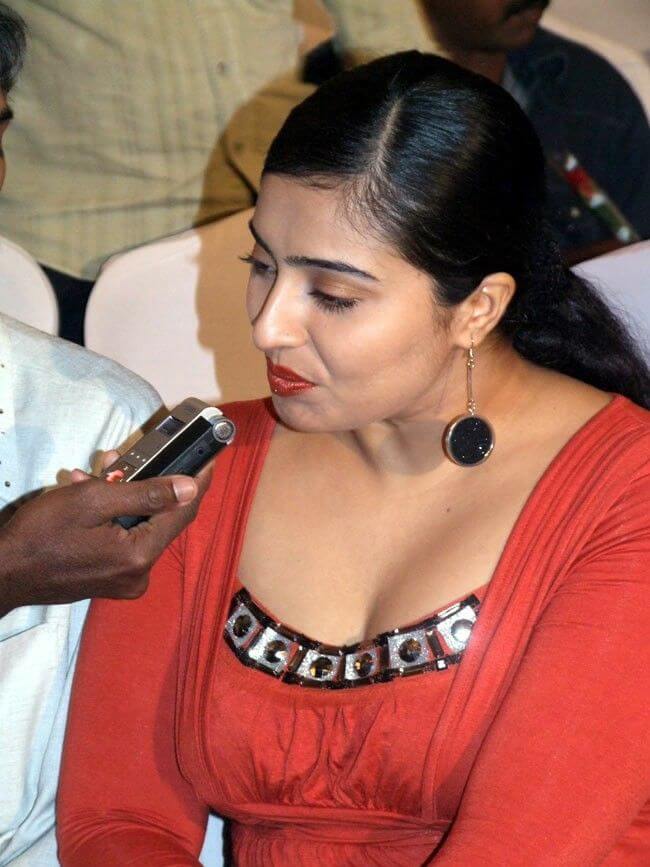