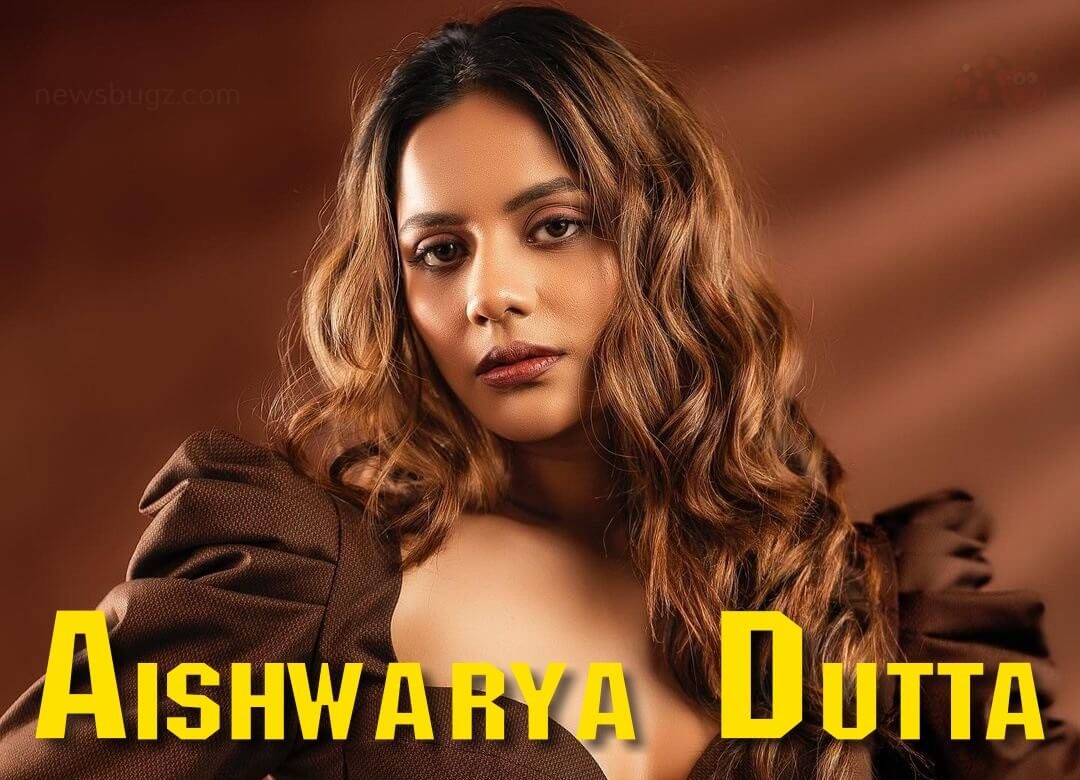 Aishwarya Dutta is an Indian film actress who mostly works in the Tamil film industry. She made her acting debut in 2015, in the Tamil film Tamizhuku En Ondrai Azhuthavum, which was directed by Ramprakash Rayappa. The film received many positive reviews and box office collections. She then featured as Kajal Aggarwal’s sister in Paayum Puli (2015), the action thriller by Suseenthiran, and described that the opportunity to work on the high-profile project was rewarding. She is the runner-up of the most controversial show “Bigg Boss“ Tamil season 2 hosted by Kamal Haasan. She is the most searched person on the internet because of her upcoming movie Coffee With Kaadhal directed by Sundar C.

After completing her role in Paayum Puli, she also worked on the film Aruthapathi with Vidharth as her co-star, but that project was later held. Aishwarya Dutta was also seen in the Arivazhagan’s mystery movie Aarathu Sinam with Arulnithi and Aishwarya Rajesh, as well as in a female-centric film, Marainthirunthu Paarkum Marmam Enna, alongside Dhruva.

Take a look at the cool new photos of Aishwarya Dutta,