Ponnambalam is an Indian movie actor, who predominantly appeared in Tamil film industry. Moreover, in Tamil cinemas, he appears in the supporting roles and he appears in the lead roles or in a supporting opposition character, with that, he appeared in several movies from the year 1990’s. He made his debut movie in Tamil titled Kaliyugam in this movie he appeared in the role as Prisoner in the year 1988. Now he is working on the movie Pei Irukka Illaya. Check out below for Ponnambalam Wiki, Biography, Age, Movies List, Images and more.

Ponnambalam was born on 11 November 1963, in Chennai, Tamil Nadu, India. Ponnambalam family and his educational details will be updated soon. Basically, Ponnambalam was a sportsman who is quite active in gymnastics as well as in other sports activities. Moreover, he has become a national high-jump champion in the year 1984. Ponnambalm was born with six sisters, with the support of his sisters he entered into the cinema field. He made his cinema debut as a stuntman. 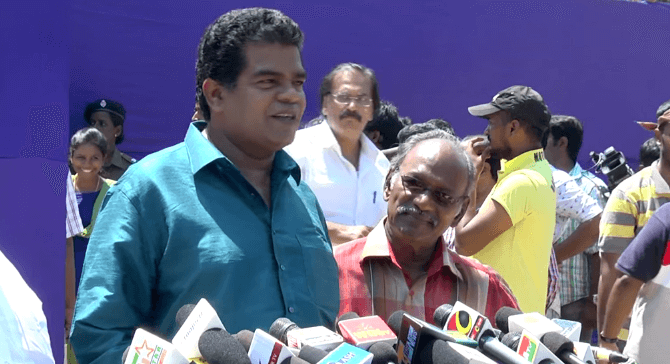 He started his acting career as an extra fighter, from the movie Shankar Guru in the year 1987, and on the same year, he appeared in another 2 movies Per Sollum Pillai and Vairakkiyam. Later he got a breakthrough from the movie Walter Vetrivel which is a blockbuster hit movie in this movie he played the role of villain Kabali. After this movie, he received more chance to appear in various movies. He also has a nickname as “Spare Parts” Ponnambalam because non of the parts in his body has ever injured or fractured. He started his political career from the year 2011 February by joining in All India Anna Dravida Munnetra Kazhagam. His son name is Karthik who pursuing his B.E Mechanical Engineering in Chennai. He also has one daughter. 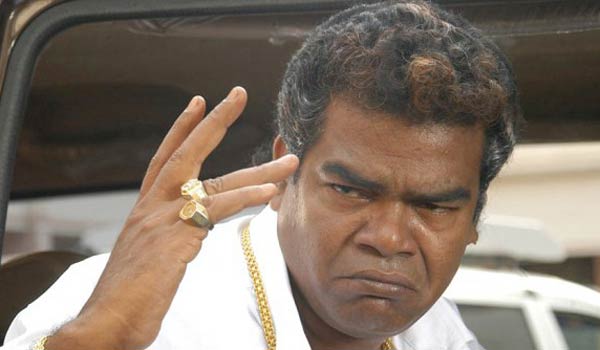 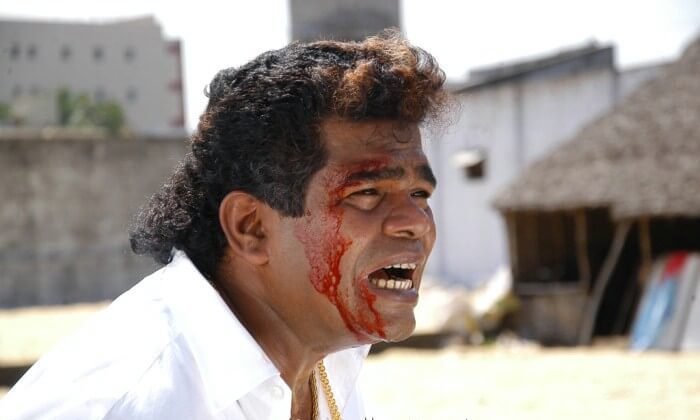 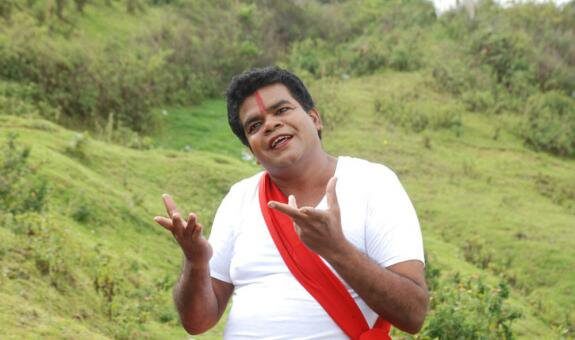 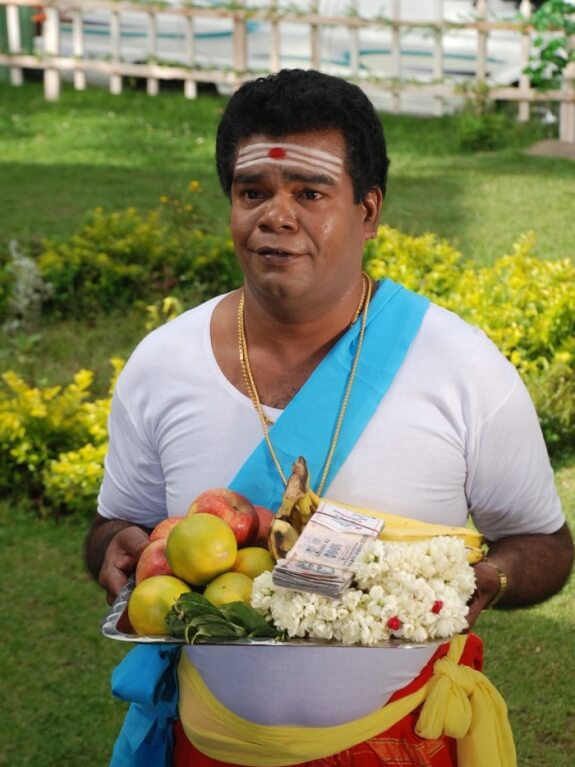 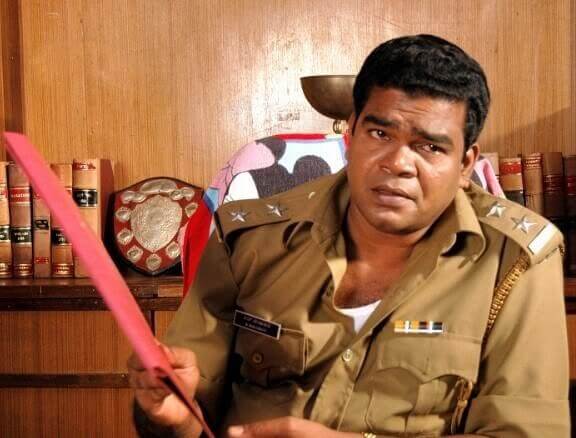 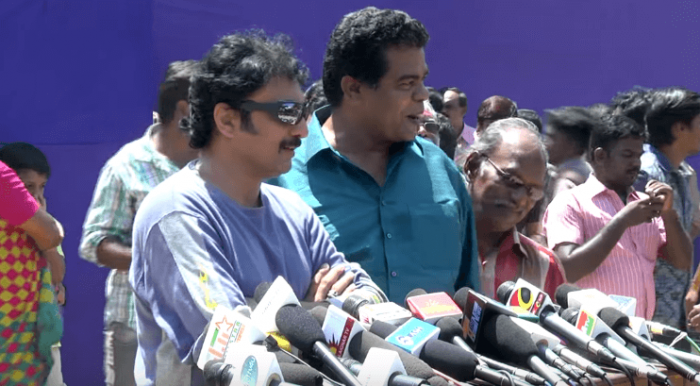