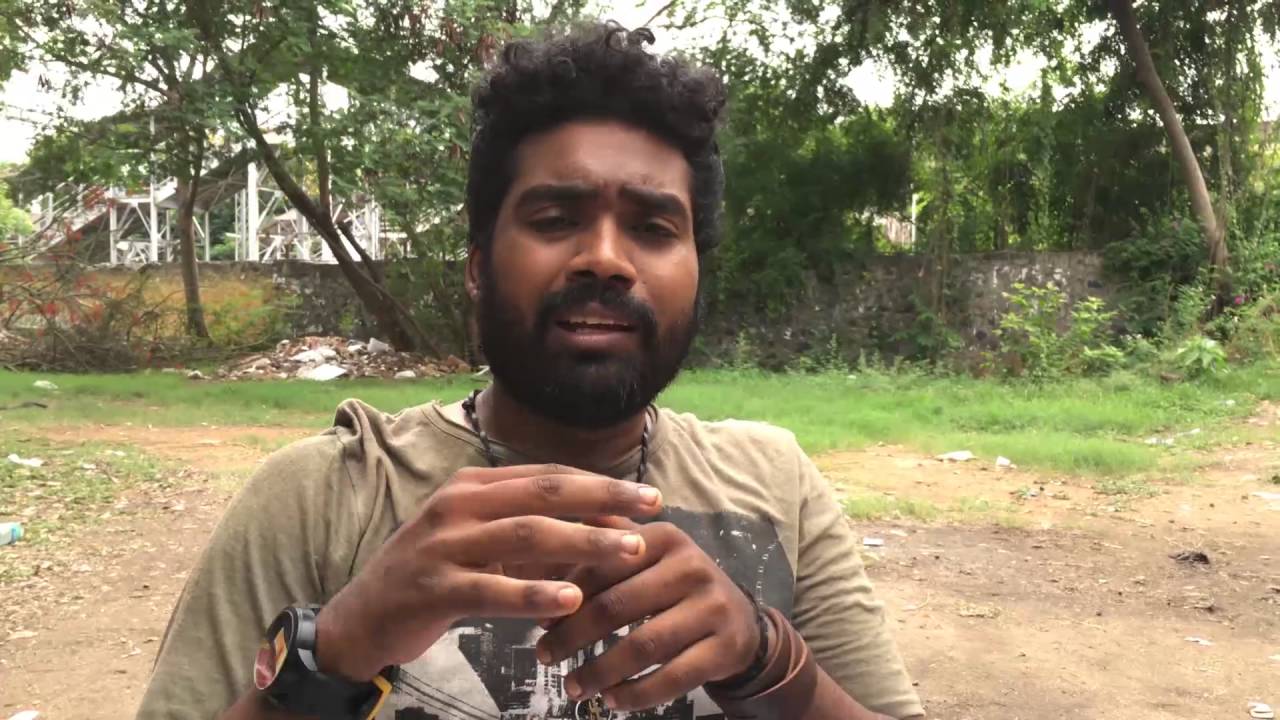 Daniel Annie Pope is an Indian film actor, who works predominantly in the Tamil film industry. He started his film career working as a background actor, playing minor supporting roles in Vetrimaaran‘s Polladhavan (2007), Paiyaa (2010), and Rowthiram (2011). He made his breakthrough after his portrayal of Romba Sumar Moonji Kumaru, a friend of Vijay Sethupathi‘s character in the film Idharkuthane Aasaipattai Balakumara. In 2021, he did a pivotal role in Vanakkamda Mappilei (Vanakkam da Mapla) movie directed by M Rajesh GV Prakash Kumar and Amritha Aiyer plays the lead role in the film.

Recently, he was in news after the screenshots of his Instagram chat leaks on the internet. It was reported that he allegedly indulging in late-night chats with minor girls.

Daniel Annie Pope was born on 1 June 1987 in Madhuranthakam, Tamil Nadu, India. He was graduated in Visual Communications at Loyola College, Chennai and had an active role in the theatre group at the college, while also working with writer Yani’s Pariksha group. Before he enters into the film industry, he was in the theatre group. In 2007, he attempted and achieved a Guinness record for longest theatre play for 72 hours without break, after two years of intense training and furthered his passion by teaching Theatre plays in mime in schools. In 2008, Daniel won the title of Best Mimer in South Indian. He entered film industry and worked as a background actor, playing minor supporting roles in Vetrimaaran’s Polladhavan (2007), Paiyaa (2010), and Rowthiram (2011).

He came to the limelight after his portrayal of Romba Sumar Moonji Kumaru, a friend of Vijay Sethupathi‘s character in Gokul’s comedy-drama Idharkuthane Aasaipattai Balakumara (2013). In the mid-2010s, Daniel became busier with acting assignments and signed up for projects including Massu Engira Masilamani, Maragadha Naanayam, Rangoon, and Thiri. His 2018 releases include China, Thittam Poattu Thirudura Kootam, Jarugandi, and Vada Chennai. He was one of the contestants in Bigg Boss Tamil Season. After he gets evicted from the show, he married his longtime girlfriend Denisha on 3 September 2018 in Chennai.

Check out the latest photos of actor Daniel Annie Pope,