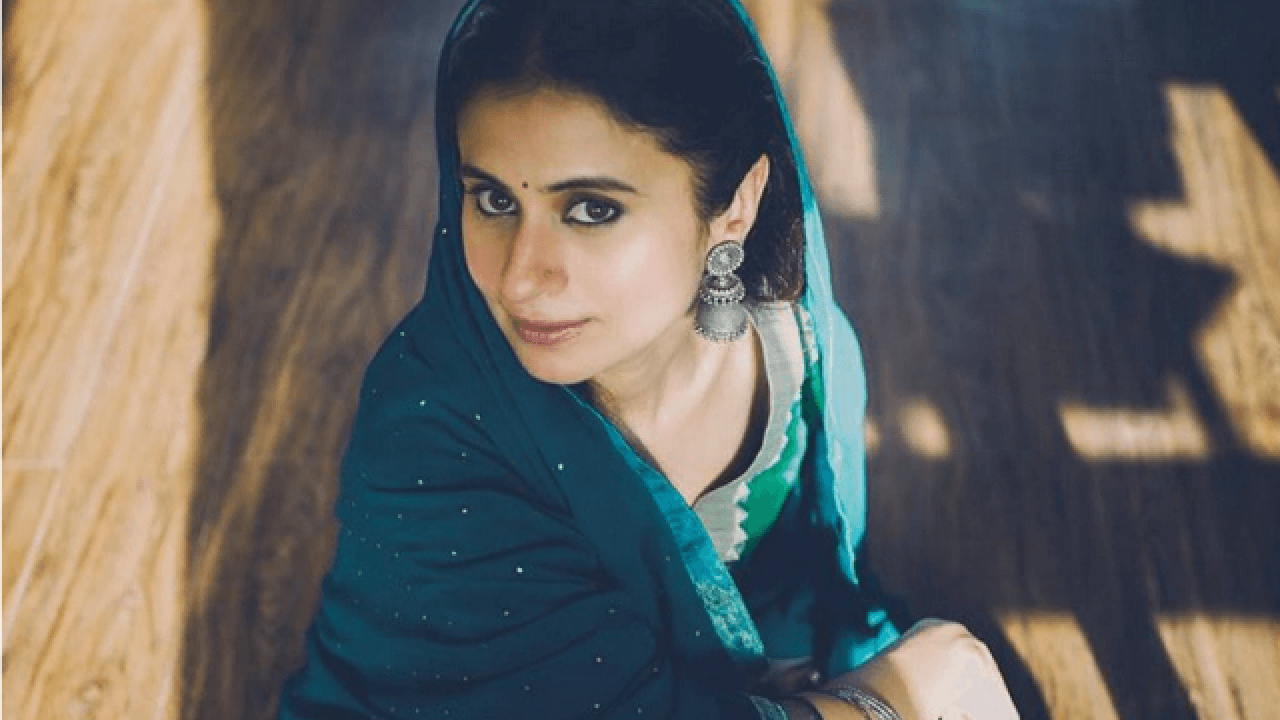 Rasika Dugal is an Indian actress who appears in Bollywood Films and Indian-German drama films and Television Serials. She is best known for her role in the movies Kshay (2011), Qissa: The Tale Of Lonely Ghost (2013). Check out below for Rasika Dugal Wiki, Biography, Age, Family, Movies, Images, and More.

Rasika Dugal was born on 17 January 1985 in Jamshedpur, Jharkhand, India. She did her schooling in Sacred Heart Convent School, Jamshedpur and was graduated in Bachelor degree in Arts (In Mathematics) from Lady Sri Ram College for Women in Delhi. Later, she completed Post Graduation degree in Social Media and Communication from Sophia Polytechnic. After that, she did Post Graduation Diploma in Acting from Film and Television Institute Of India (FTII). In 2007, Rasika Dugal made her acting debut with the film Anwar. She played a character role in that film. She also did a cameo in the web series by TVF Permanent Roommates Season 2 Episode 4 “The Dinner”.