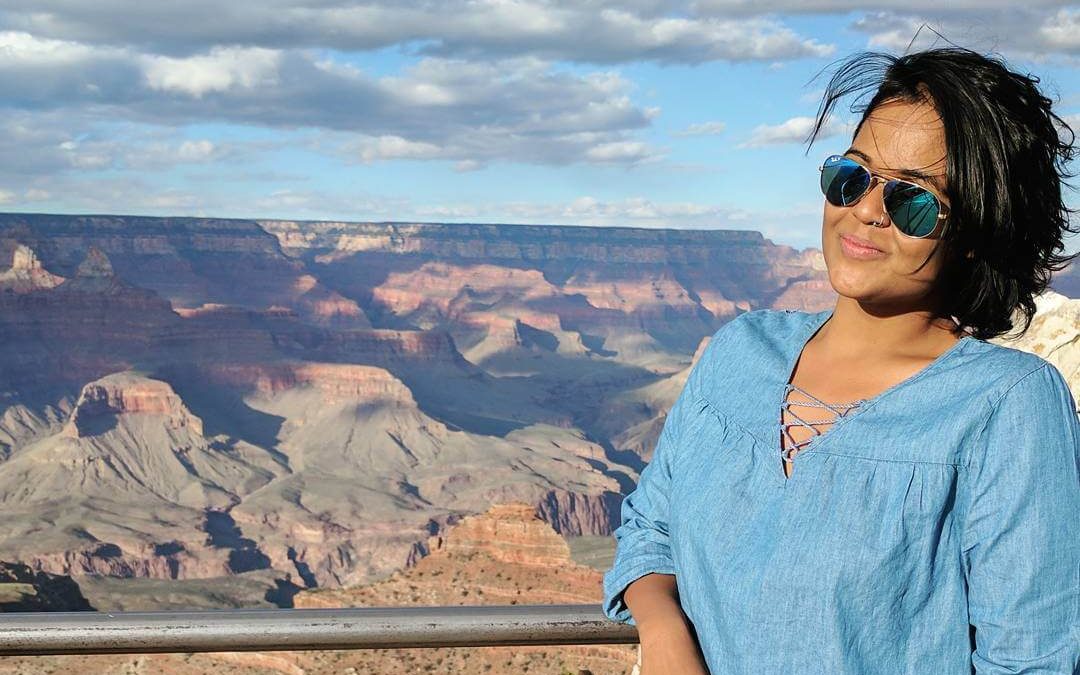 Ramya NSK is an Indian Playback Singer from Tamil Nadu. She is a granddaughter of the comedian N. S. Krishnan. She is well known for the song Satru Munbu from the film Neethaane En Ponvasantham. She won the “Best Playback Singer Female Award” from the Vijay Awards 2012. Her mother maternal grandfather K.R. Ramasami also the prominent actor. She got the best Playback Singer Award for the Tamil Cinema during the Filmfare Awards 2013. She was also one of the contestants in the most controversial show Bigg Boss Tamil season 2 hosted by Kamal Haasan. Check out below for Ramya NSK Wiki, Biography, Age, Images, Songs, and other details.