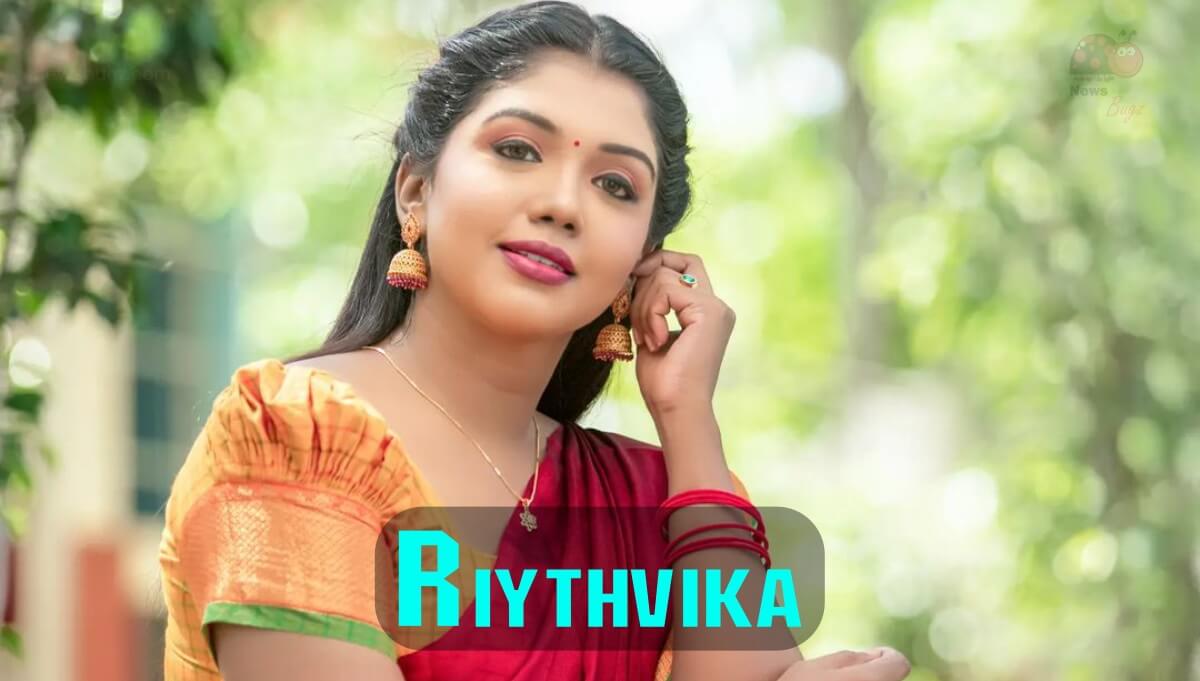 Riythvika is an Indian actress who plays supporting roles in the Tamil film industry. In 2013, She made her debut with the film Paradesi. Her portrayal of a Mary in the film Madras receives critical acclaim and won her the Filmfare Award for Best Supporting Actress in Tamil. She got the light and fame after she won Bigg Boss Tamil Season 2 and bagged the prize amount of 50 Lakh. She did the role of Janaki Ramachandran in the MGR film, it’s a biopic about late actor and politician MGR. Her role as Thulasi in the Aadhaar movie received a good review from critics.

Check out the latest photos of actress Riythvika,