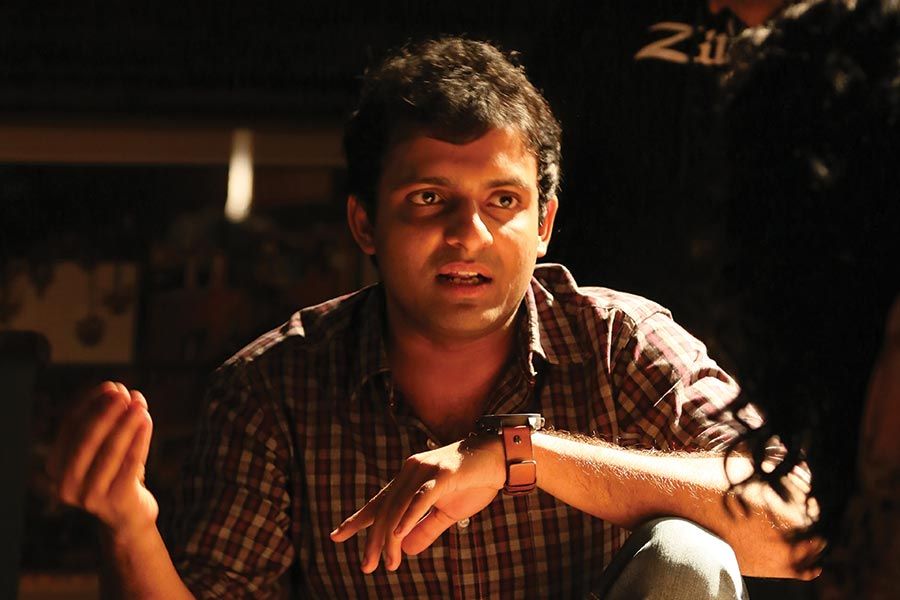 Anand Shankar is an Indian movie screenwriter and director, who predominantly works in Tamil film industry. He made his debut movie Arima Nambi starring Vikram Prabhu and Priya Anand which is a Tamil thriller movie in the year 2014. Check out below for Anand Shankar Wiki, Biography, Age, Movies, Family, Images and more. 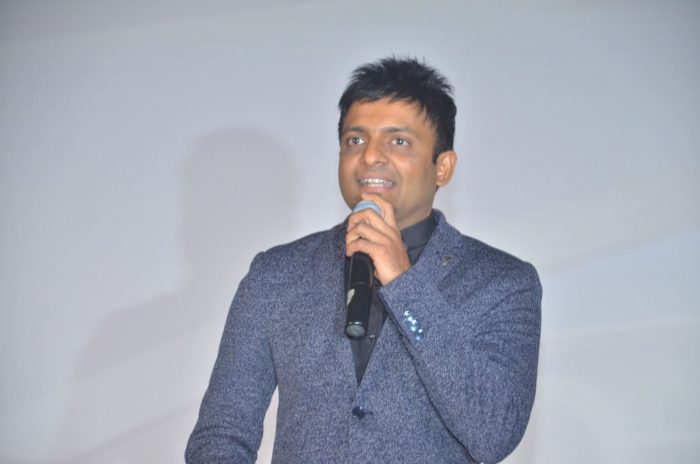 Anand Shankar was born on  26 November 1986 in Chennai, Tamil Nadu, India. Anand Shankar family details will be updated soon. Moreover, he is the grandson of  National Award Winning author Komal Swaminathan. He did his schooling in PSBB Senior Secondary School, Chennai, Tamil Nadu and he did his graduation in mechanical engineering at Sri Venkateswara College of Engineering in Chennai. Once after his graduation, he did his film course in New York Film Academy. 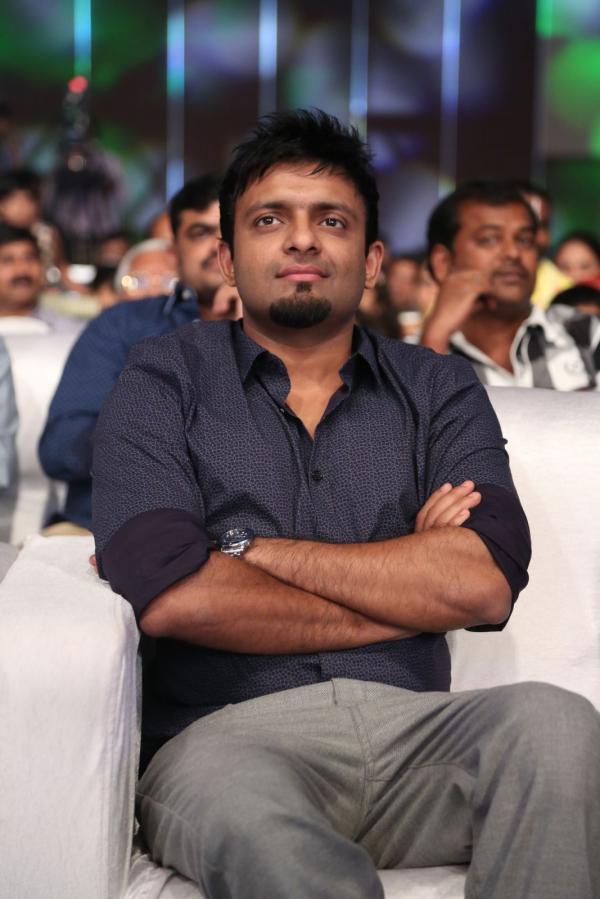 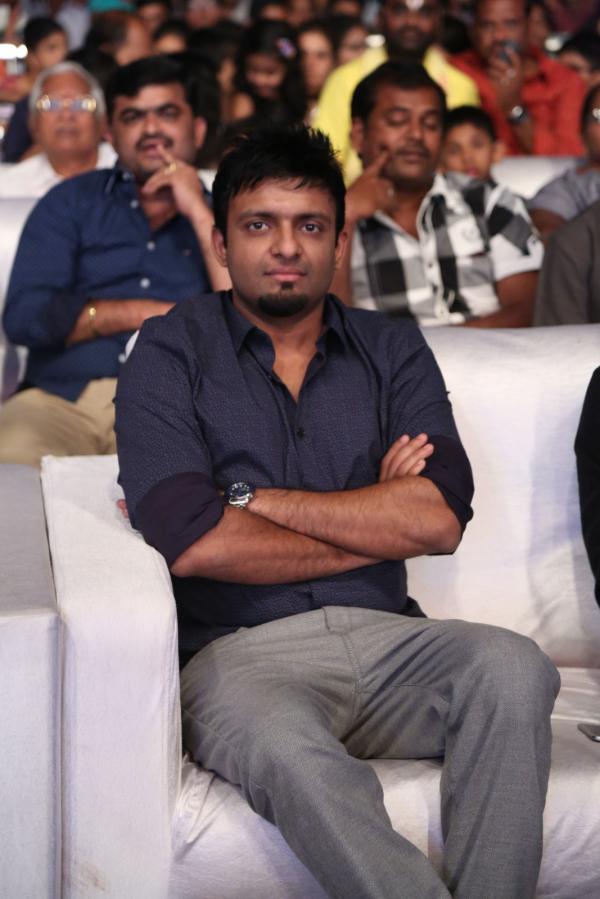 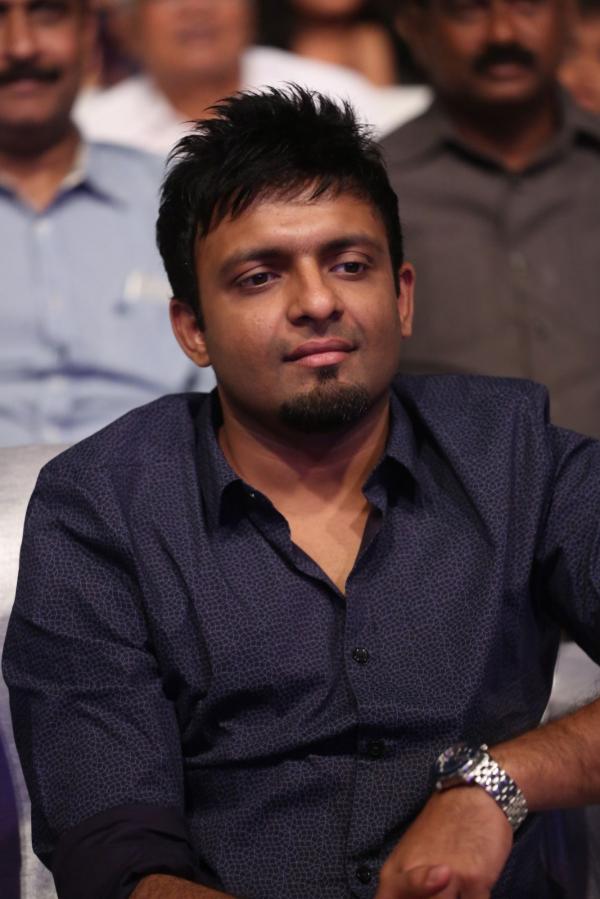 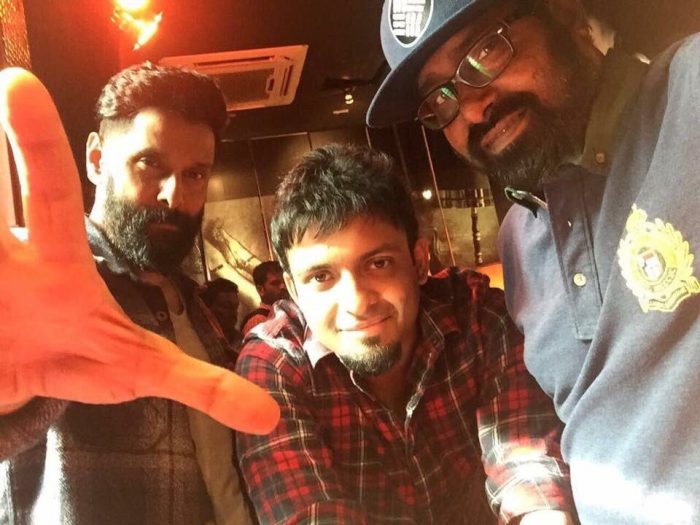 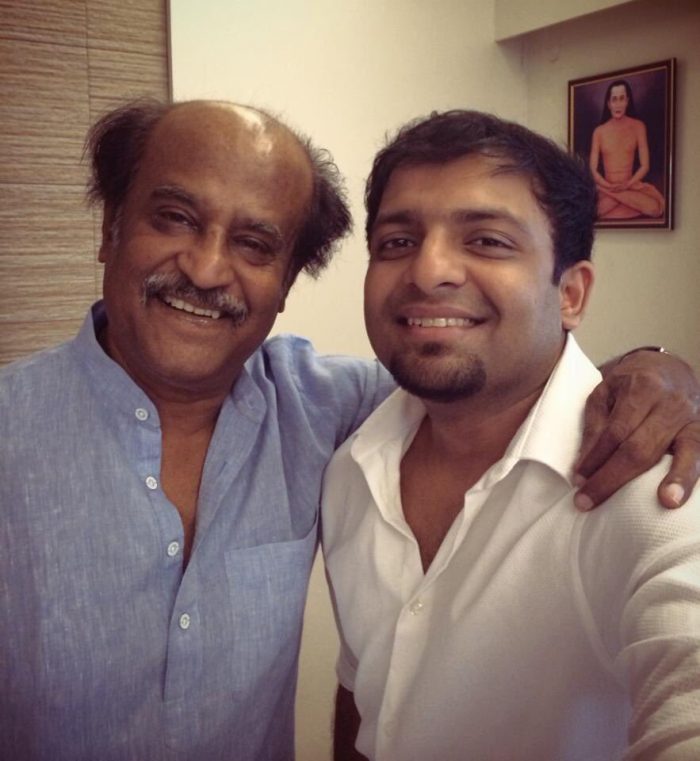 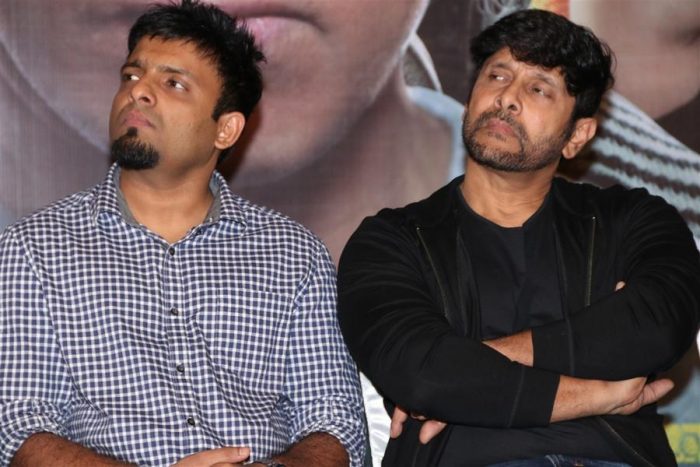