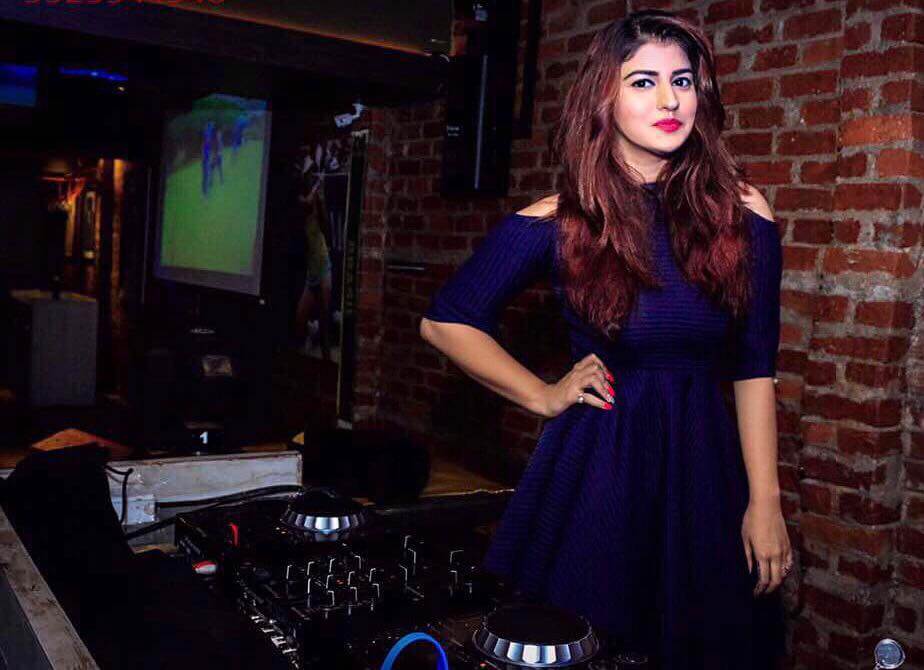 Subuhi Joshi is an Indian Television actress and DJ, who works in Indian television industry. She made her debut show Nimantran as a child artist at the age of 3 on Doordarshan. Then she also appeared in the television reality show End of Innocence Splitsvilla 6 which get aired on MTV Gumrah. Check out below for Subuhi Joshi Wiki, Biography, Age, Images, Boyfriend and more.

Subuhi Joshi was born on 29 October 1992 in New Delhi, India. Subuhi Joshi family is now residing in New Delhi, India. Her father name will be updated soon and her mother name is Meenu Joshi who is a single mother. She did her schooling in Cambridge school, New Delhi and she did her graduation in University of Delhi, New Delhi. She started her acting career at the age of three, form the serial Nimantran which gets aired on Doordarshan, with that, she has done a lot of shows on Doordarshan as well. Moreover, she is much passionate about music and she takes up an event as a DJ.

Moreover, she has done several print ads and she also walked in the ramp as well. Later she also featured in a music video along with Indian cricketer Harbhajan Singh and she worked in the video named Woofer with Harshit Tomar. Then she also launched an online biweekly show Awesome Twosome with that she also appeared as a fellow contestant Shatakshi Joshi to connect in Splitsvilla 6. Then she feated in various television shows like Bh Se Bhade on Zee TV, Warrior High on MTV, Love Dosti Dua on BIG Magic and Comedy Classes on Life OK. We can also see her in the episodics like Pyaar Tune Kya Kiya on Zing and MTV Gumrah: End of Innocence. Then in the 8th season of Splitsvilla, she appeared as a wild card contestant.