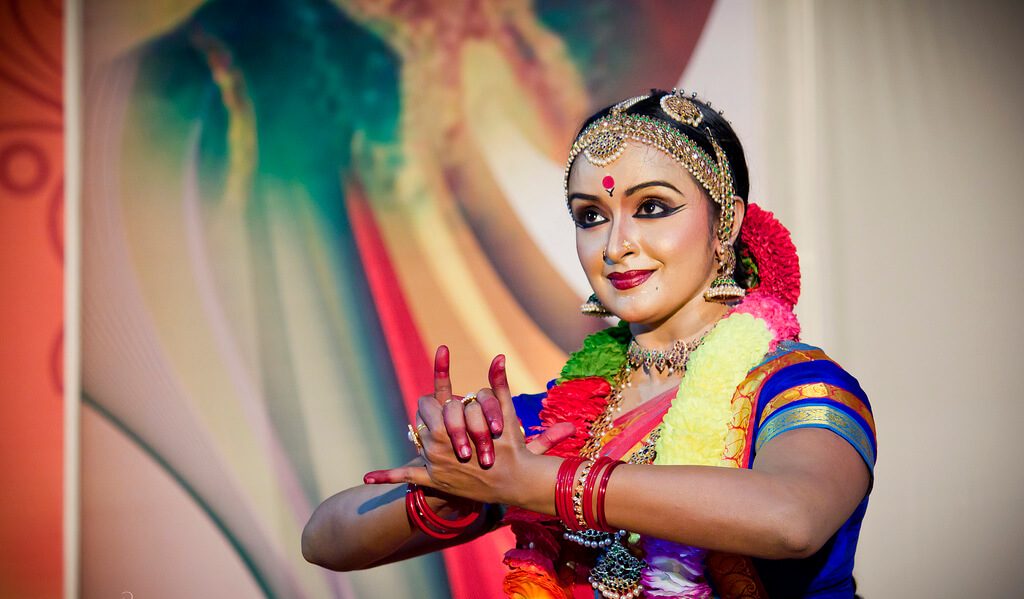 Shalu Menon is an Indian actress and dancer who predominantly works in Malayalam television and film actress. She is also a trained dancer. She made her debut with the Serial ‘Swanamayooram’ that aired on Asianet TV and her big screen debut is ‘British Market’ (1998). She has also appeared in many Advertisements and Albums. Check out below for Shalu Menon Wiki, Biography, Age, Movies, Serials, Images, and More.

Shalu Menon was born on 7 October 1983 in Changanassery, Kottayam, Kerala, India. Her Father Venugopal is a businessman and her mother named Kaladevi is a homemaker. Shalu Menon is married to her longtime boyfriend Saji. G. Nair on 8 September 2016. Shalu Menon is known for her excellence in acting. She is a trained classical dancer rather than an actress. She is the disciple of Padma Subramaniyam, the famous classical dancer. She made her entry into the entertainment industry through TV serials. She also runs her own dancing school named Jaya Kerala School of Performing Arts.