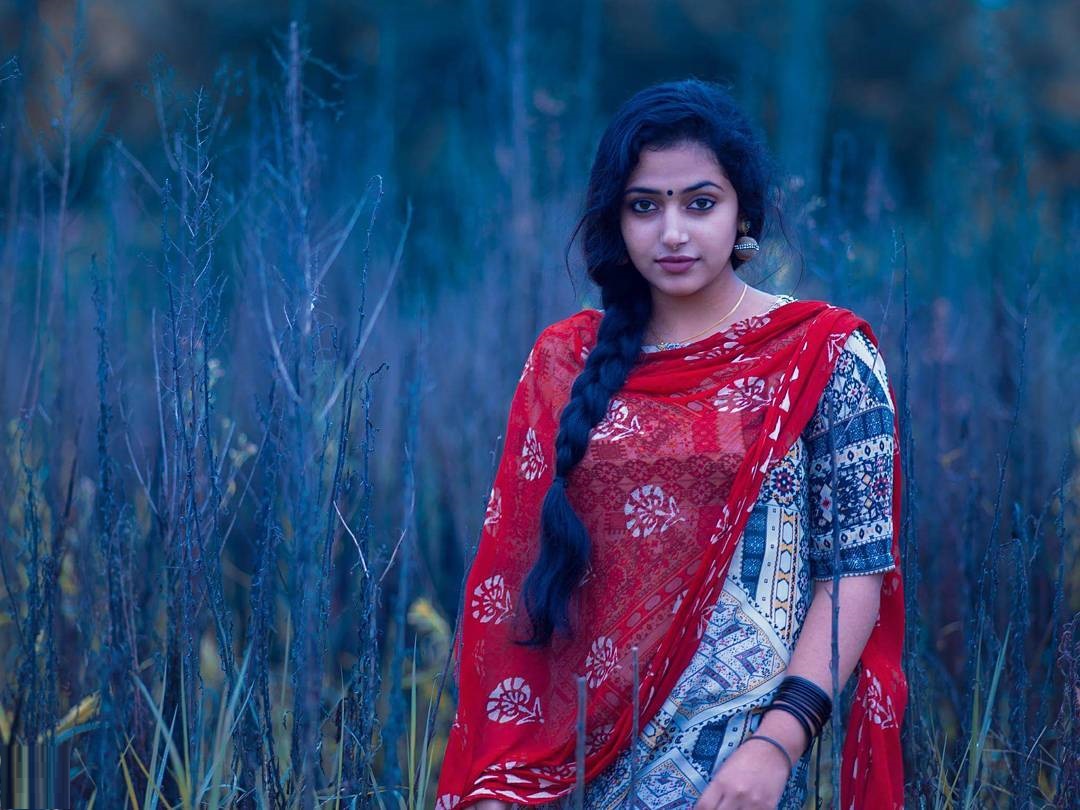 Anu Sithara is an Indian film actress, who predominantly works in Malayalam and Tamil film industry. She made her debut movie Pottas Bomb as Aswathy and the movie is directed by Suresh Achoos in 2013 and her debut Tamil movie is Veri in this movie she featured as Meenakshi and the movie is directed by Tarun Gopi. She first time featured in the television show called Eastern D4Junior v/s senior where she worked as a judge and that show officially telecasts on the channel Mazhavil Manorama.

Anu Sithara was born on 21 August 1995 in Kalpetta-Wayanad, Kerala, India. Anu Sithara father name is Abdul Salam and her wife name is Renuka Salam. Her schooling and graduation details will be updated soon. As she is more interested in dancing form her childhood she appeared in various stage-shows till now. Moreover, she is participated in various cultural shows by representing the country in the events that held in foreign countries.