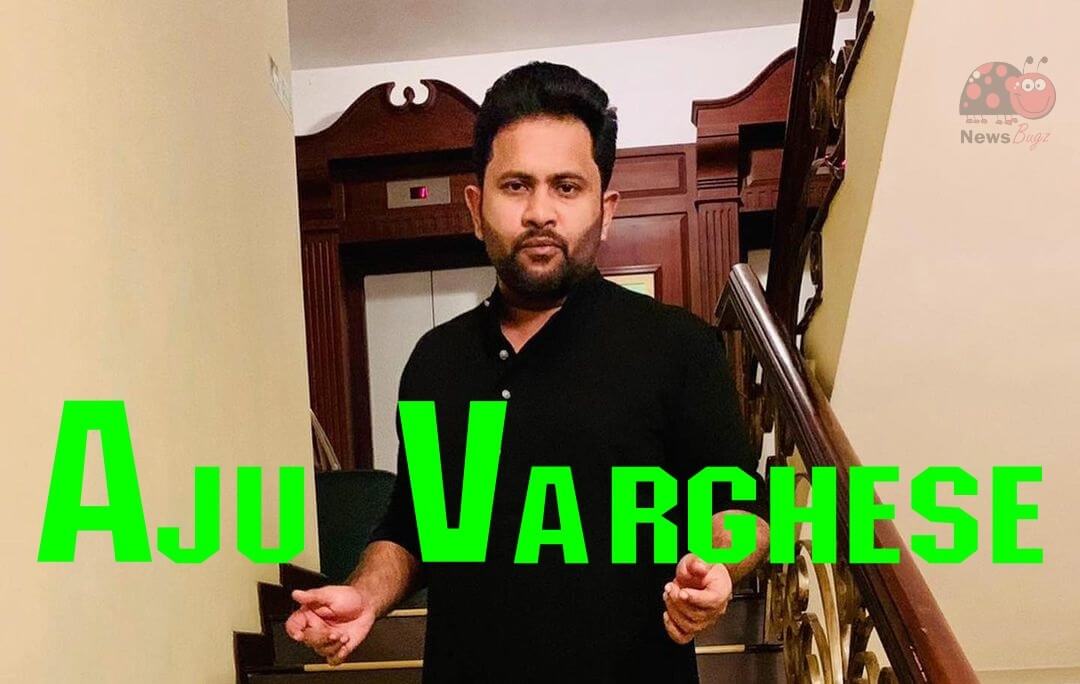 Aju Varghese is an Indian film actor who appears in the Malayalam cinema. He made his debut in 2010 in Malarvadi Arts Club, directed by Vineeth Sreenivasan. He has starred in more than 80 films. He has acted in notable films, such as Thattathin Marayathu, Oru Vadakkan Selfie, Zachariyayude Garbhinikal, Kili Poyi, Punyalan Agarbattis, Ohm Shanthi Oshaana, Ormayundo Ee Mukham, Vellimoonga, Two Countries, Kunjiramayanam, Adi Kapyare Kootamani, Su… Su… and Oppam. He is working with the director Shafi of Two Countries fame. He is staring opposite Sharafudheen. His recent work to recent the audience is CBI 5: The Brain movie.

Check out the recent photos of Aju Varghese,