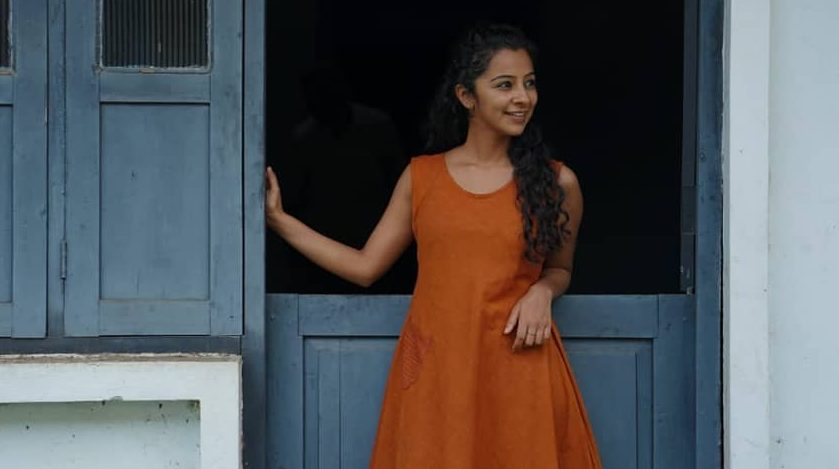 Darshana Rajendran is an Indian film actress and theatre artist who works predominantly in the Malayalam film industry. She made her acting debut with the film ‘John Paul Vaathil Thurakkunnu’ helmed by Chandrahasan. She also played an important role in the film ‘Naale’ and the Tamil-Telugu bilingual ‘Moone Moone Varthai’. She is also a theatre artist who is active in stage plays. Her performance in Hridayam got a critical positive response and recognition from the entire film industry. Currently, she is playing a lead role in Dear Friend starring opposite Tovino Thomas.

Darshana Rajendran was born and brought up in Chennai, Tamil Nadu, India. She has also learned Hindustani music and sung several songs during her college days. She started her career in the field of acting as a theatre artist in Chennai. With three years of experience as a theatre artist, Darshana stepped into the entertainment world with the Malayalam film ‘John Paul Vathil Thurakkunnnu’ directed by Chadrahasan. She has also been acting in Tamil films as well.

Take a look at the recent photos of Darshana Rajendran,