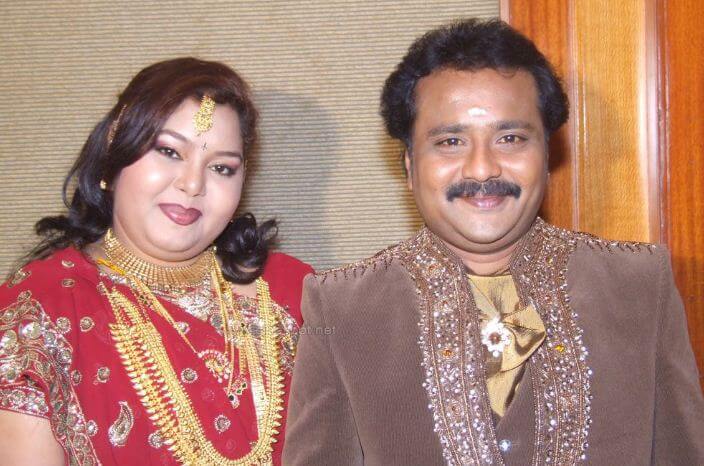 Harathi Ravi, popularly known as Aarthi is an Indian film actress and television host who has worked on Tamil-language films and in television dramas. After initially worked as a child artiste in the late 1990s, Aarthi made a comeback through a televised stand up comedy show which garnered her film offers. Her notable film such as Giri, Padikathavan and more. Check out below for Aarthi Ganesh Wiki, Biography, Age, Movies, Comedy, Images, and More. 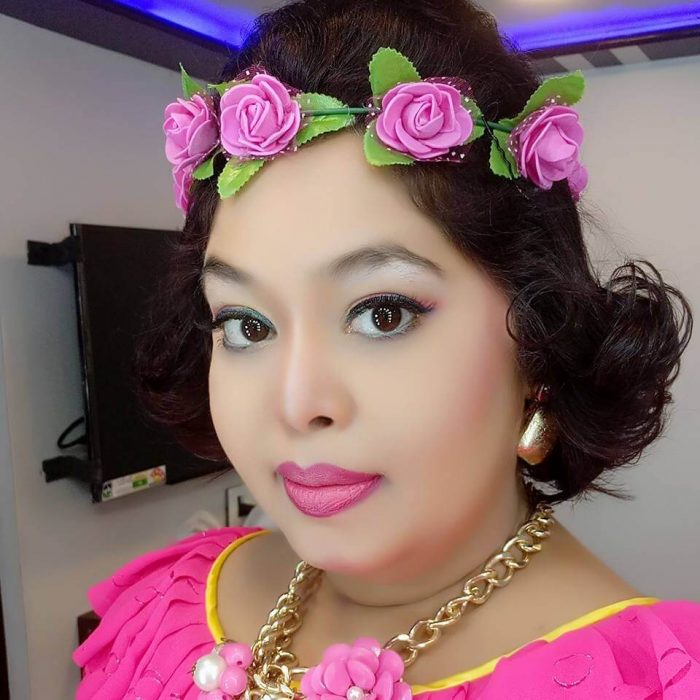 Aarthi was born on 9 November 1985 in Ooty, Tamil Nadu, India. She began her career as a child artiste in Tamil films including Vanna Kanavugal (1987) and Chatriyan (1990). She completed her graduation from Meenakshi College for Women.

She then participated in a stand-up comedy show, Asatha Povathu Yaaru. She received several offers of movies, however, in most of the movies, she was given a role of an overweight woman with a humorous character. It is also known that she worked for a total of 50 shows and movies. 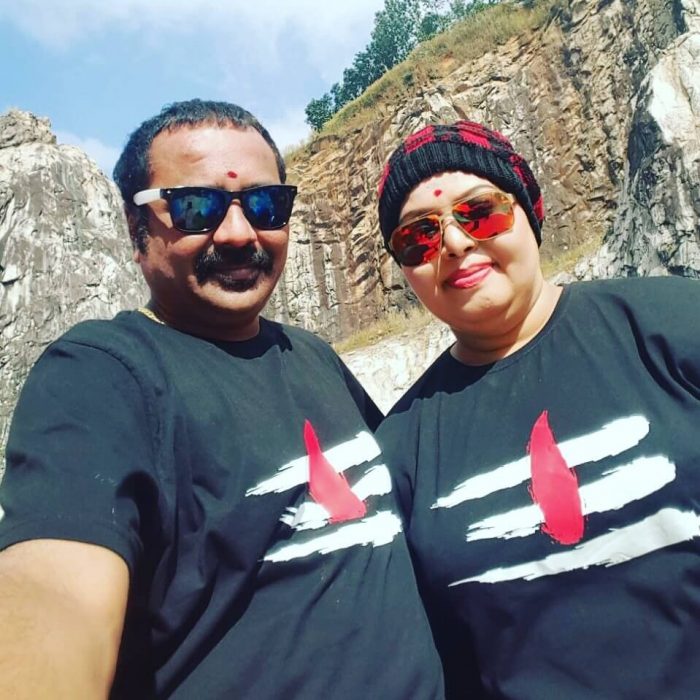 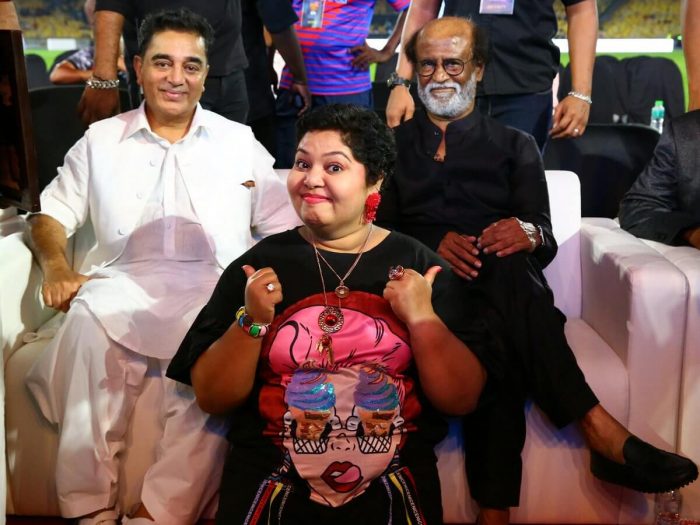 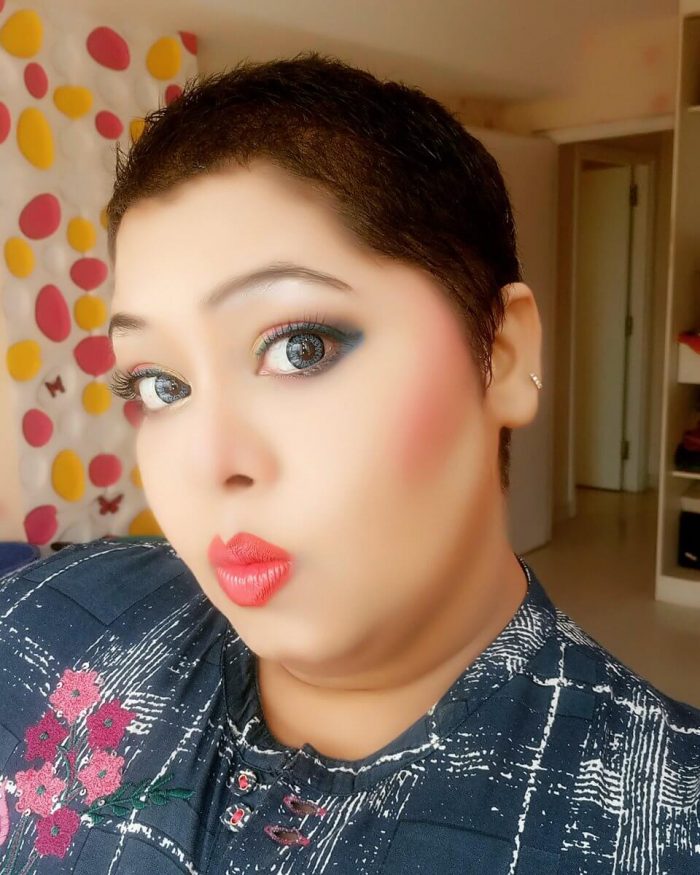 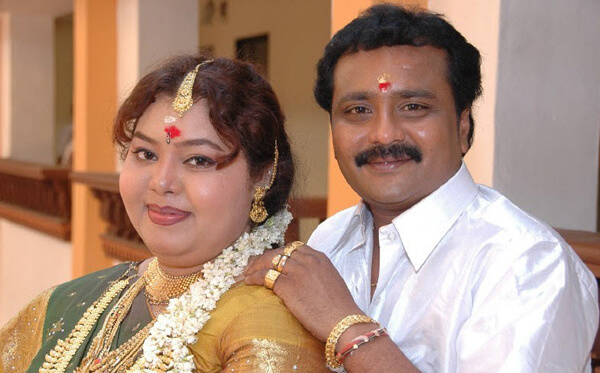 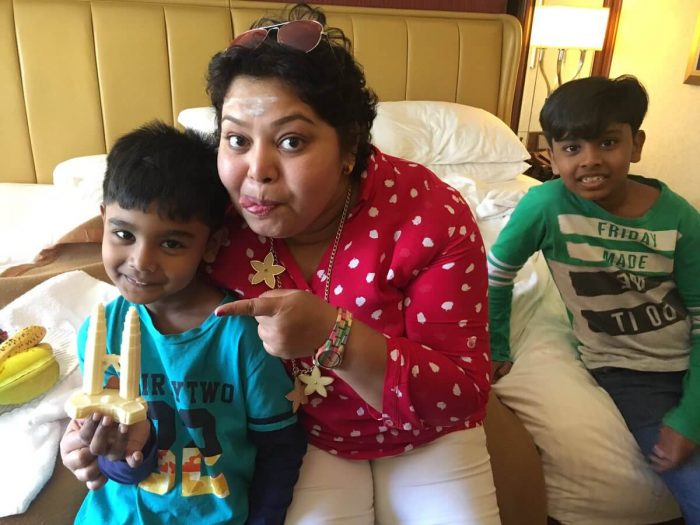