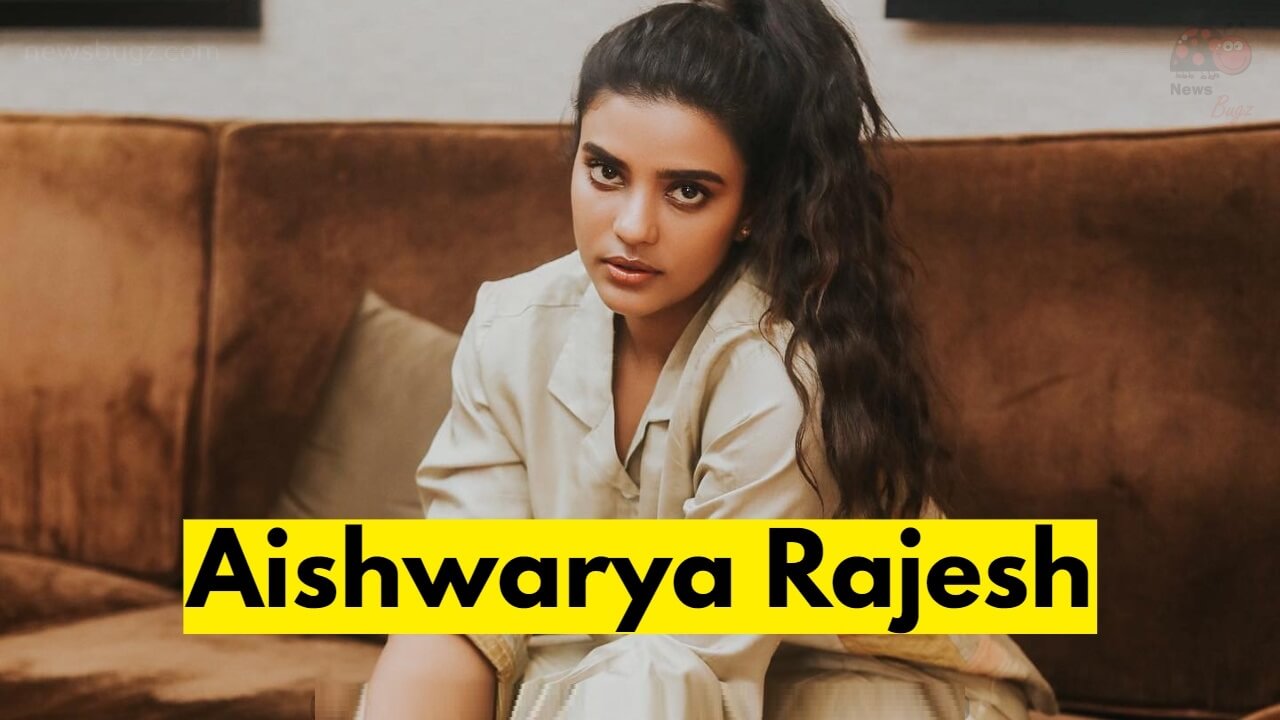 Aishwarya Rajesh is an Indian actress, who mainly appears in Tamil, Telugu, and Malayalam films. She started her career as an Anchor in a famous comedy show called Asatha Povadhu Yaru on Sun TV. She made her acting debut in Neethana Avan. He made his breakthrough by portraying a slum dweller and mother of two children in the movie Kaaka Muttai. Her performance received Tamil Nadu State Film Award for Best Actress in 2014. Aishwarya played a prominent role in Suzhal: The Vortex web series. Her role in The Great Indian Kitchen movie received is well-received among the audience.

She became well known after starring in Attakathi, portraying the role of Amudha. Her first Malayalam film was Jomonte Suvisheshangal and got an opportunity to act with Nivin Pauly in her second Malayalam film Sakhavu (2017). She has also acted in Hindi films and made her debut with the movie Daddy opposite Arjun Rampal.

Check out the recent photo of Aishwarya Rajesh,