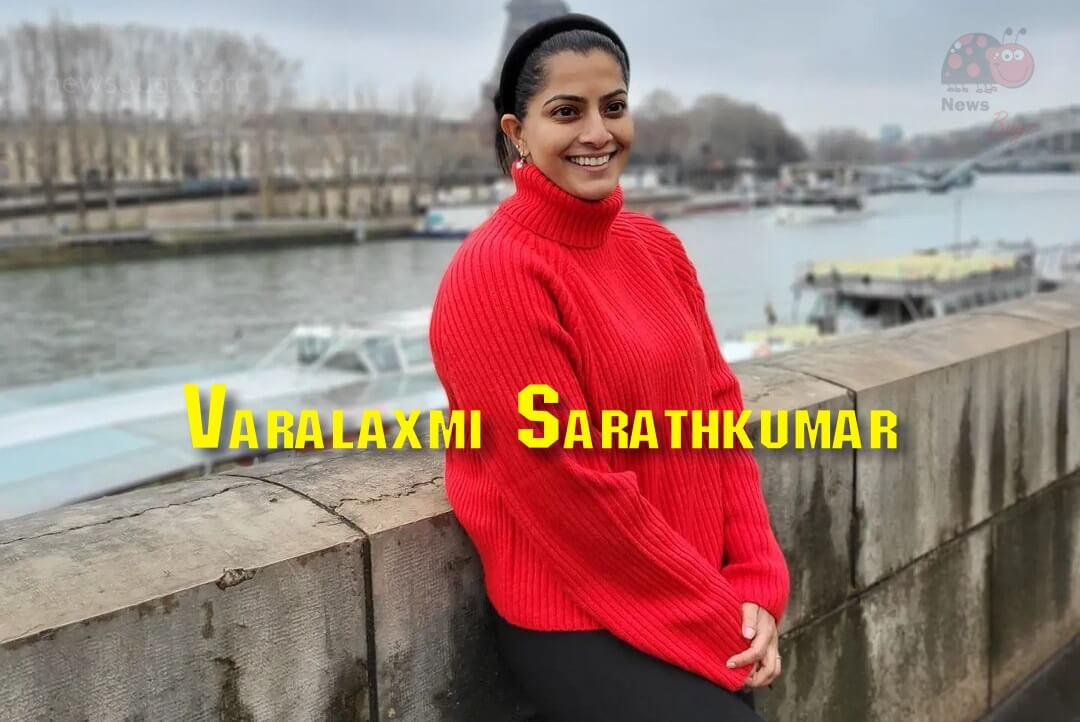 Varalaxmi Sarathkumar is an Indian film actress who known for her works in Tamil, Malayalam, and Kannada films. She is the daughter of popular actor Sarath Kumar. Varalaxmi made her acting debut in Kollywood as the lead actress in the film Podaa Podi (2012), alongside Silambarasan, directed by Vignesh Shivan. Varalaxmi played a crucial role in the Kaatteri movie starring Vaibhav and Sonam Bajwa in the lead role.

She was also trained in different dance forms in Indian styles like Bharatanatyam, Ballet, Jazz, and Hip-hop. She has been trained under Dance Master Jeffery and affiliated with the Hot Shoe Dance Company for almost eight years before making her stint in acting.

Varalaxmi made her silver screen debut as the leading lady in the 2012 Tamil drama film Podaa Podi alongside Silambarasan, directed by Vignesh Shivan. She also acted in Kannada film, Maanikya (2014) alongside actor Sudeep, and the film hits the box office.

Check out the latest photos of Varalaxmi Sarathkumar,