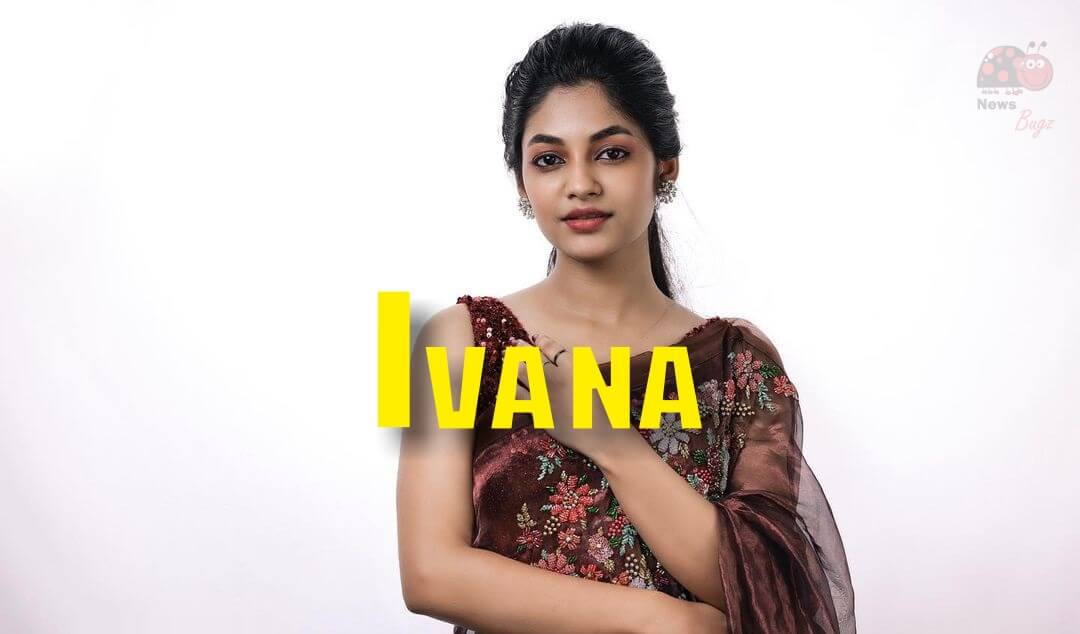 Aleena Shaji, better known by her stage name Ivana is an Indian film actress who has appeared in Tamil and Malayalam films. Ivana debuted as a child artist in Malayalam film Masters in 2012 and has later starred in films like Rani Padmini, Anuraga Karikkin Vellam. Recently, She made her Kollywood debut in Bala’s Nachiyaar and won rave reviews for her performance. Her recent photos in red outfits went viral on the internet. She also plays a prominent role in Love Today movie starring Pradeep Ranganathan in the lead role. He is well known as the director of the 2019 superhit movie Comali.

Aleena Shaji was born on 25 February 2000 in Kerala, India. Ivana started her career in 2012 as a child artist in the film Masters, featuring Prithviraj in the lead role. In 2015, she acted in a supporting role with Rima Kallingal in Aashiq Abu’s Rani Padmini. Later, She portrayed a pivotal role in Anuraga Karikkin Vellam as the daughter of the lead character.

Tamil Ace Director Bala spotted her in a news article about Anuraga Karikkun Vellam and subsequently chose to cast Ivana in his Tamil film, Naachiyaar (2018). Her portrayal as a young innocent girl in the film was lauded by an audience and won rave reviews for her performance.

Take a look at the cool new photos of Ivana,