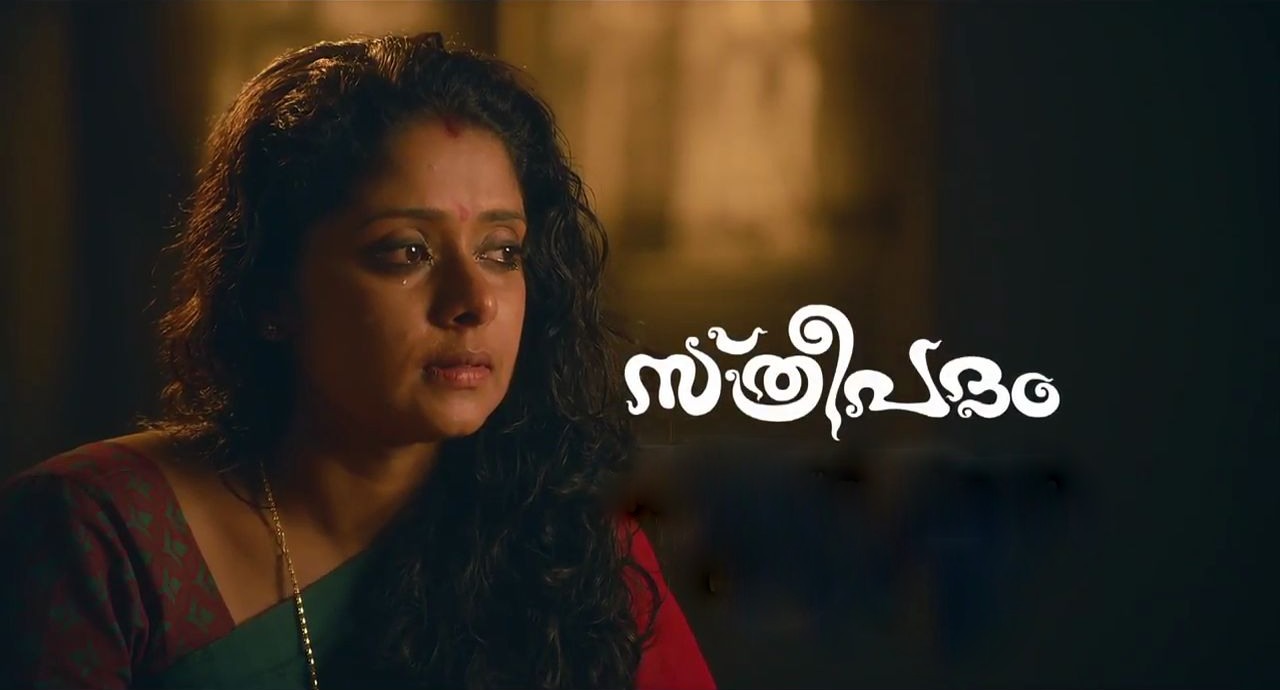 Sthreepadham serial is a Malayalam language television soap opera that airs on Mazhavil Manorama. The Sthreepadham Serial premiered on April 17, 2017, and is aired on weekdays from 7.00 PM IST. Later the timings of the serial was changed to 8:30 PM IST from Monday 5 June 2017. Sthreepadam is another serial from the same team of Manjurukum Kalam, one of the longest-running teledramas on Mazhavil Manorama. The serial Sthreepadham is adapted from the famous Novel of the same name written by renowned novelist Joycee. The Sthreepadham Serial is produced by Sreemovies Unnithaan from his renowned Production House Sree Communication. Check out below for Sthreepadham Serial Wiki, Episodes, cast & crew, timings, plot, actors, awards, and more.

Sthreepadam is based on Balasudha (Shelly Kishore), who goes through a series of trials and tribulations. She faces financial problems, unhappy marriage and what not. The serial includes all the usual scenario we see in many serials. But finally, it is about how she is not cowed down by these adverse circumstances and fights the battle on her own.