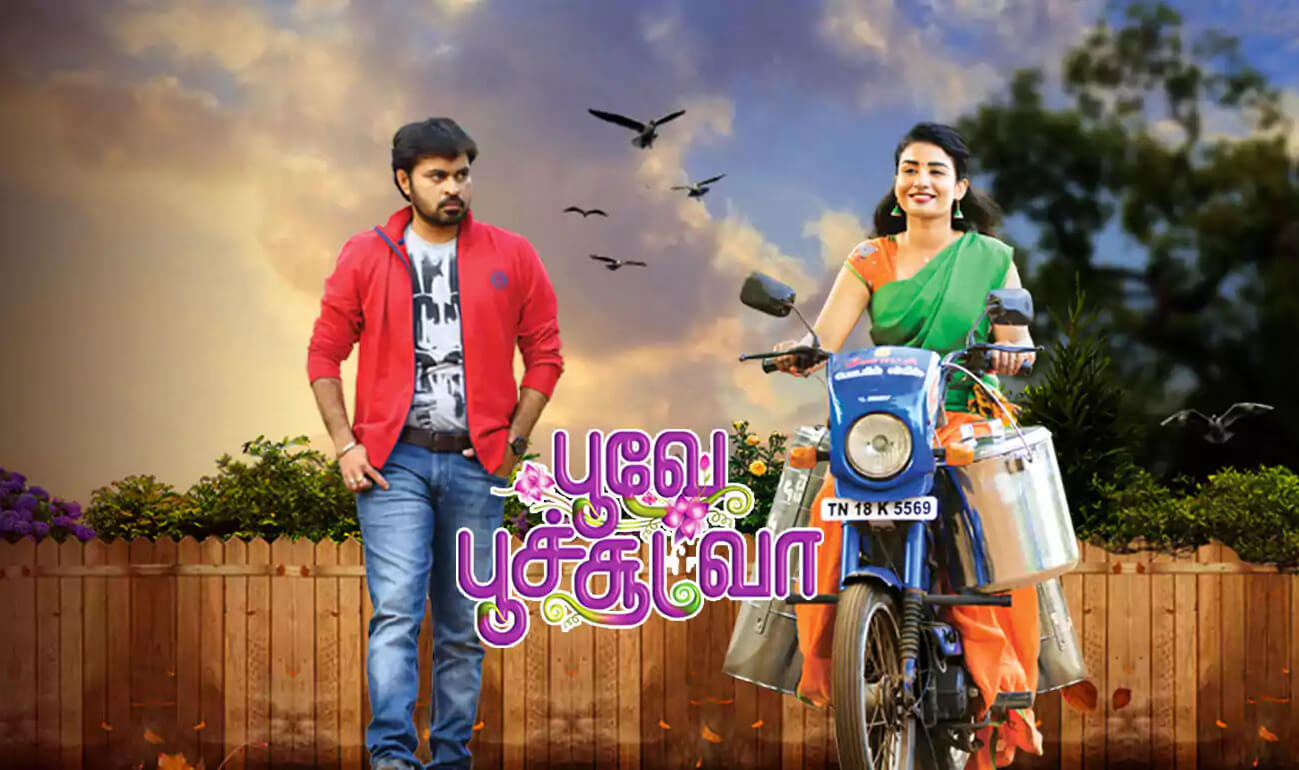 Is the Poove Poochudava serial, Shakthi (Reshma) is a Hard-working Girl and is from a lower middle-class family and the daughter of a bus conductor. Her mother (Uma Padmanabhan) runs a catering business and she is the second one amongst four sisters. Uma’s elder sister name is Meenakshi who is a shy and traditional girl. Anu is the younger sister of Uma who is a college going student and her youngest sister is a school going student.